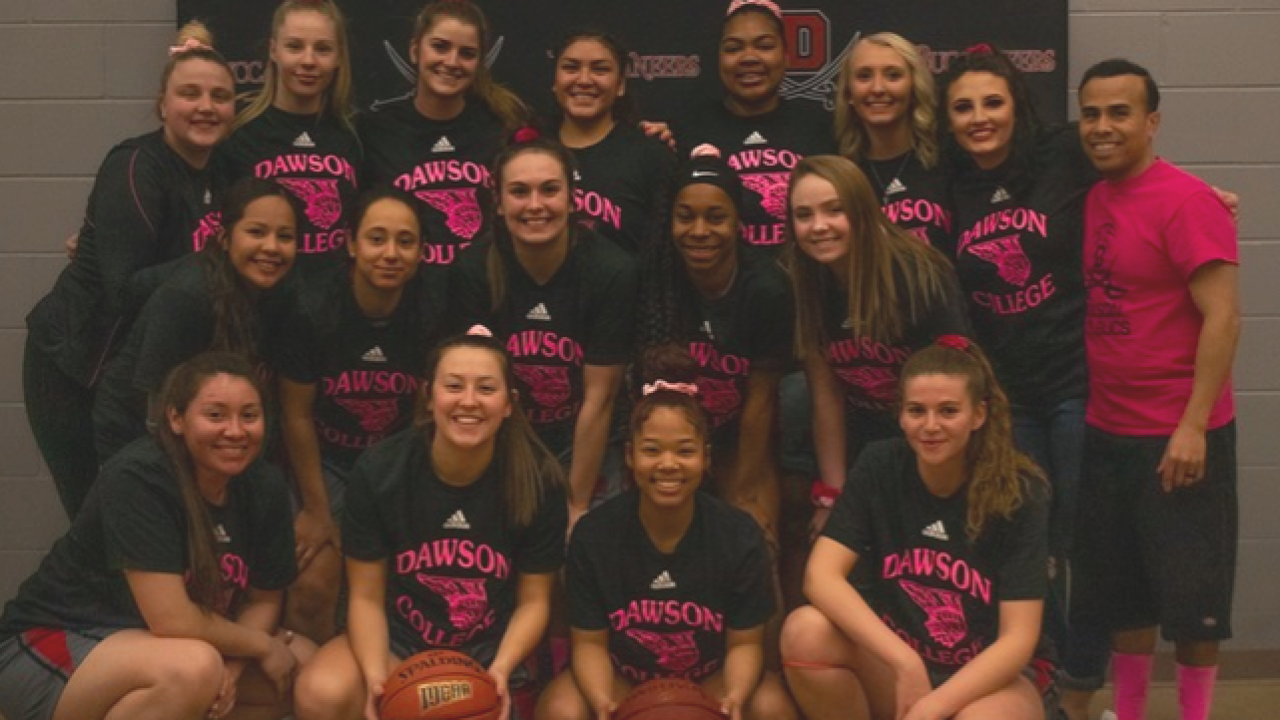 Play4Kay is the Fund’s largest fundraiser and events are hosted in all 50 states. Because of the nationwide support of participating Play4Kay teams, fans, officials, and communities, the Kay Yow Cancer Fund has awarded $7.78 million in the fight against ALL cancers affecting women.

The Fund celebrates the following schools and communities for their significant fundraising efforts through the Play4Kay initiative:

“As the Fund continues to grow and thrive, adding new initiatives and ways to engage, Play4Kay remains most closely the vision of Kay Yow. In her giving spirit, Coach Yow saw Play4Kay as a way to uplift and encourage cancer warriors while raising money to extend and enhance lives--on our way to finding a cure,” said Stephanie Glance, CEO of the Kay Yow Cancer Fund. “We are so appreciative of the ongoing support from our 2020 national winners, their communities, and all of our participating schools. Funding from Play4Kay is changing lives.”

About the Kay Yow Cancer Fund