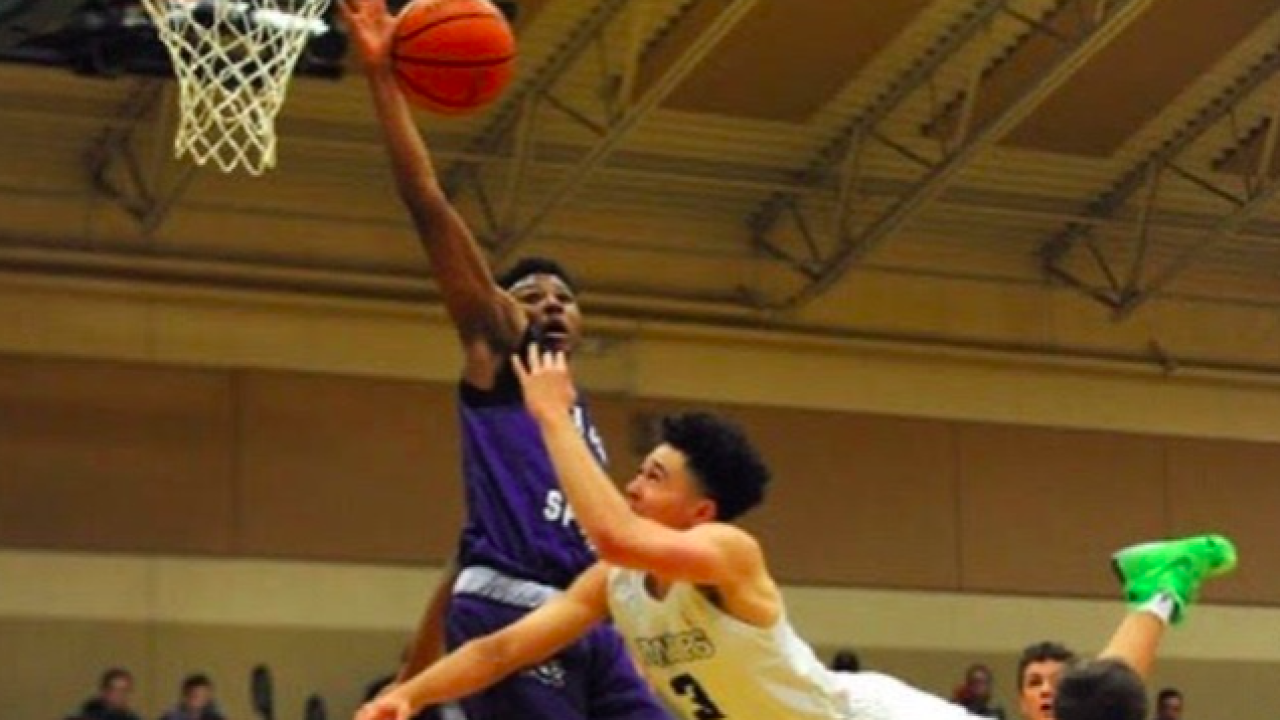 GLENDIVE - Cordell Stinson, a 6’5 wing/forward, signed his NJCAA Letter of Intent to play basketball at Dawson Community College next season. Stinson is coming from Spanish Springs High School, which is located just outside of Reno, Nevada.

“Cordell is exactly what we were looking for," said Bucs head coach Joe Peterson. "He’ll be a great compliment to some of the other pieces we already have because he has a great all-around game. He handles the ball well, is an excellent passer, can defend multiple positions in the full-court, rebounds as well as any high school player I’ve seen, and can finish at the rim. What really impressed me was how hard he played and his basketball IQ. With those two qualities, his potential is incredibly high.”

As a senior, Stinson averaged 12.8 points, 9.1 rebounds, 2.4 assists, 2.1 steals, and 1.7 blocks a game. He led his team in assists, rebounds and blocked shots. Stinson became the school’s All-Time Leader in rebounds and blocks this past season while being named 1st Team High Desert League and 1st Team All Region. Stinson is also a winner, as he totaled 79 wins in his 3 years as a varsity letter winner. This past season they finished 22-6, were ranked in the top 10 in the state, and won the league championship for the fourth year in a row. They won the Northern Nevada 4A Region Championship before losing in the State Tournament Semifinals to nationally ranked and eventual state champion Bishop Gorman High School.

“Cordell is a game changer," said Spanish Springs High School head coach Kyle Penney. "He is phenomenal on the glass as well as blocking and/or changing shots. His game just simply gets better every single year. He has a bright future and we are really excited for him and this opportunity!”