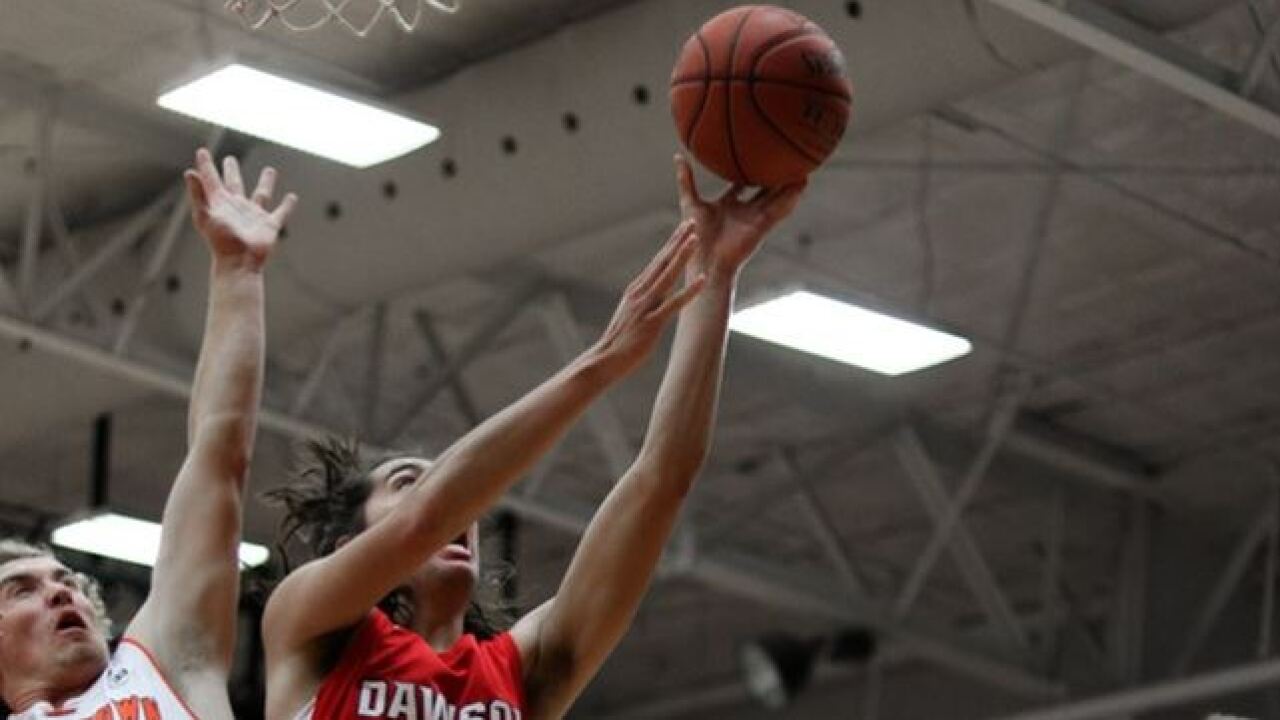 Otero (13-0) outscored DCC 33-18 from long range and held on in the closing minutes. Dawson (8-3) trailed 33-30 at halftime and cut it to a one-point deficit on the first possession of the second half. The Bucs closed to within one again with 3:28 remaining on a 3-pointer from Roulervee Vann, but Romon Douglass-Watkins scored on the next two possessions to put Otero up by 5 and seal the win.