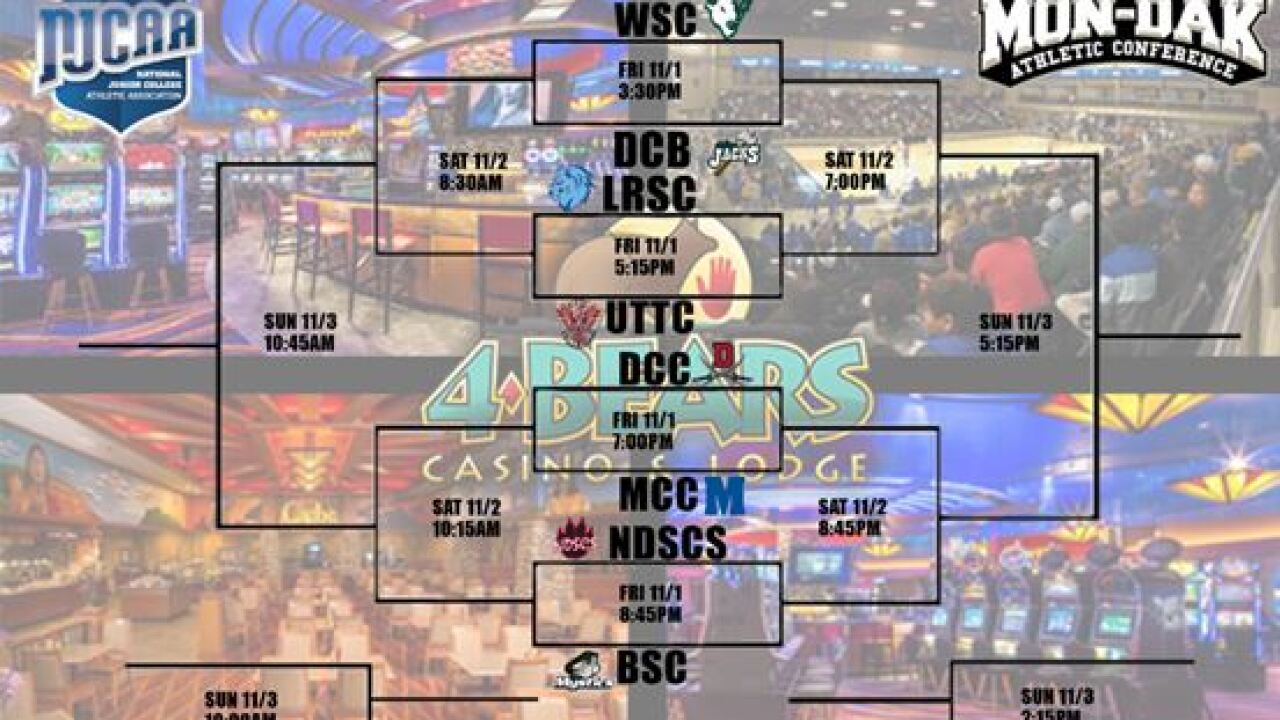 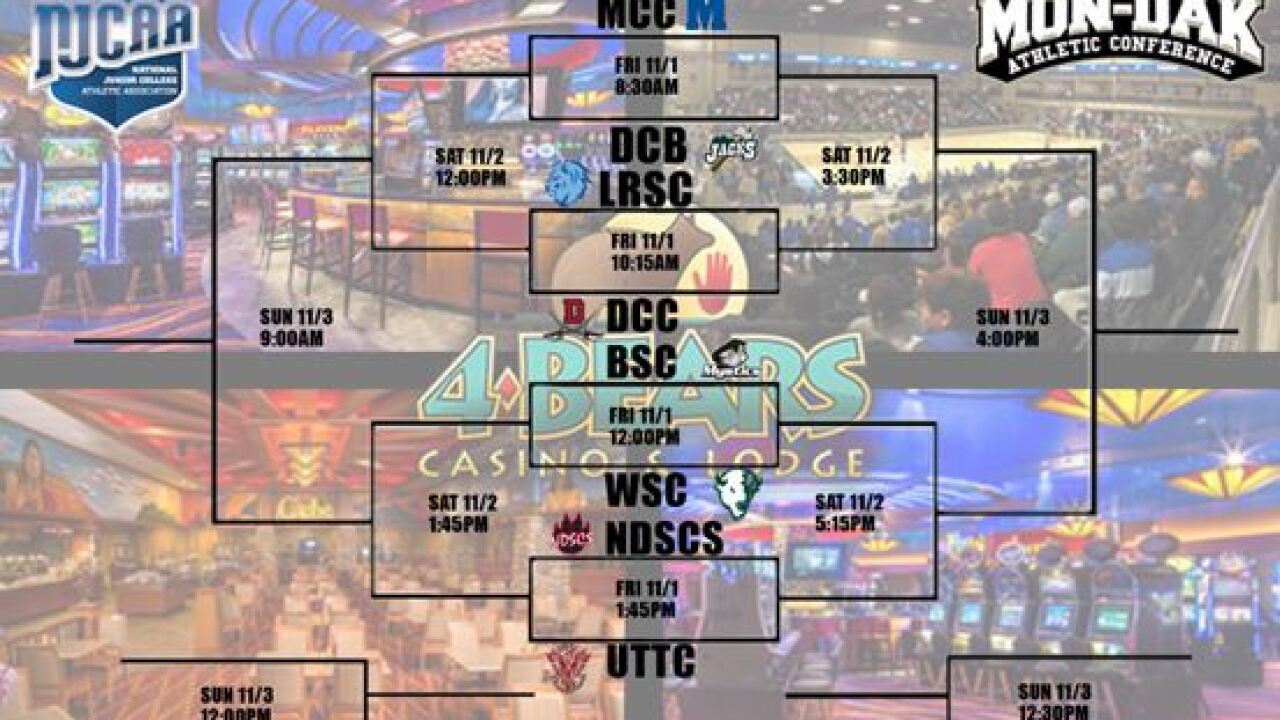 GLENDIVE - For the second straight year, Dawson Community College basketball teams will tip off in the Mon-Dak Pre-Season Tournament in New Town, North Dakota. All 16 men's and women's teams will play Friday through Sunday, November 1-3.

The seeding for the brackets was determined by last year's regular season finish. The Lady Bucs are seeded #5 and will face #4 seed Lake Region State College. The Lady Royals beat Dawson last year in the Pre-season tournament and twice in the regular season, but the Lady Bucs won when it mattered most, during the Regional Tournament. Their game will start at 10:15 am CST on Friday.

The Bucs go into the tournament as the #3 seed and will square off with arch-rivals Miles Community College who enter as the #6 seed. The two teams split their match-ups last year with both teams earning blow out wins at home. Their game is scheduled to start at 7:00 pm CST on Friday.

The winners of the quarterfinal games on Friday will move into the winner's bracket on Saturday evening while the losers will head to the loser's bracket games on Saturday morning. Each team is guaranteed one game on all three days Friday-Sunday.

The Mon-Dak Pre-season Tournament will be hosted at 4 Bears Casino in New Town, North Dakota, which is approximately two hours from Glendive. The casino has a state of the art basketball arena with a brand new floor and a giant video scoreboard. The complex also contains a large hotel, buffet dining and gambling. There are discounted rates and packages offered for Mon-Dak Conference fans who would like to attend.

"It is a great venue and a great weekend for Junior College basketball," said men's coach Joe Peterson. "It's great to get the entire conference together and fun for our players to play in an arena like that and get to see the rest of our conference teams at the same time. We are grateful for 4 Bears sponsorship of the event which makes it possible to do this. Parents, families, friends and fans get an opportunity to see three games in three days against good competition and never even have to go outside!"

"I'm glad to see our conference promoting its high competition," said Lady Bucs' coach Romeo Lagmay, Jr. "It's good to see all teams gather together in one setting before we embark in non-conference play. For an avid basketball fan, it's a no-brainer to come out to a great venue and enjoy the weekend games."