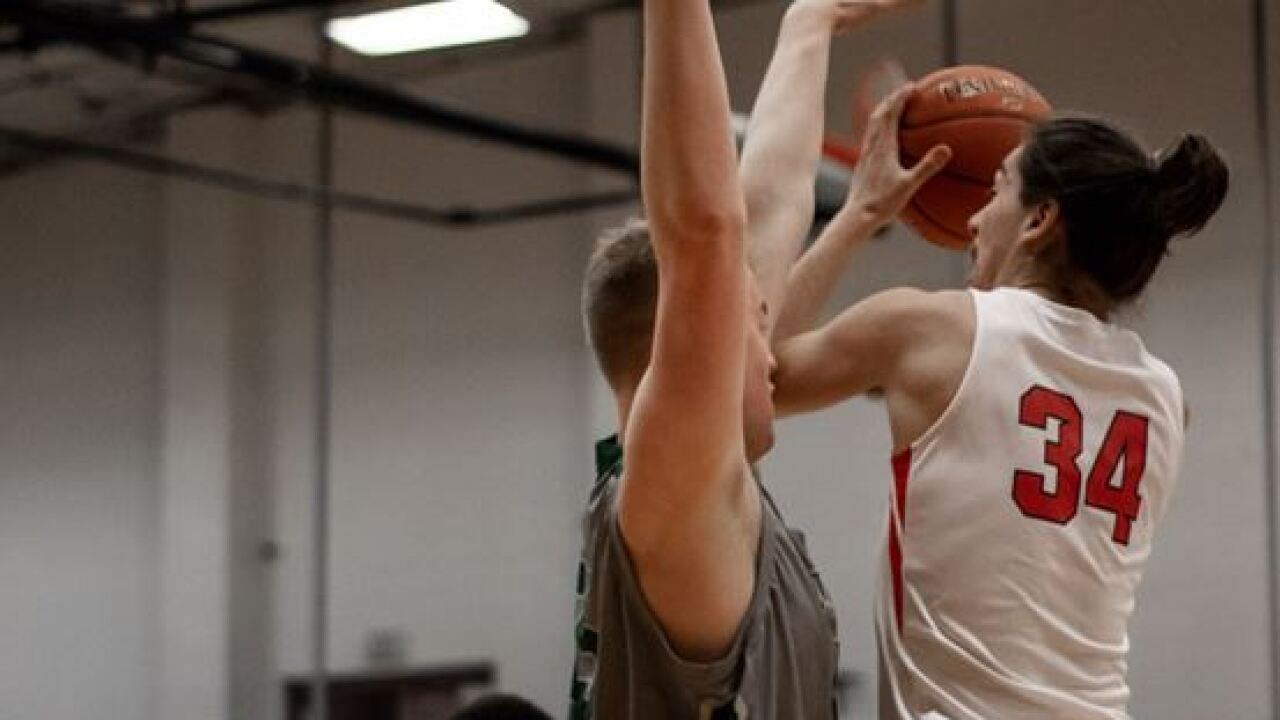 GLENDIVE - In a long successful history with over 60 years of basketball at Dawson Community College, the Buccaneers will be hosting the Post-season Men's Regional Tournament for the first time ever.

The top two seeds get a bye into the semifinals on Friday night. In the first game at 5:30 pm, No. 1 Seed Dawson Community College will play the winner of the 7:30 pm game the previous night. In the second game at 7:30 pm, the No. 2 Seed North Dakota State College of Science will play the winner of the 5:30 game from the previous night. On Saturday at 6:00 p.m., the winners of the two semifinals will meet in the Region Championship game.

Tickets are General Admission and sold at the games on a per day basis as follows: $8 for adults, $6 for seniors, $4 for students. Children under the age of 5 are free. Season passes, Bucs Club passes and Gold Cards cannot be used for post-season competition.

In the last two years, it has been quite a battle between the Lady Buccaneers of Dawson and the Lady Royals of Lake Region. This will be the 8th meeting between the two in the past two seasons. Lake Region defeated Dawson three times with the first two being very close, and the third going into overtime. Dawson avenged all those losses, and defeated Lake Region in the post-season tournament last year by six points. In the opening round of the pre-season Mon-Dak Tournament this year, Lake Region got the best of Dawson with a seven point victory. In regular season play this year, Lake Region defeated Dawson again by 2 points, but in the second matchup, Dawson won in overtime in Devils Lake, ND.

This Friday, they face off again in a single game elimination post season game. The winner will play on Saturday at 3:00 pm vs. No. 1 seed Bismarck State College in the semi-final round. The championship game will be on Sunday, March 1 at 1:00 p.m.