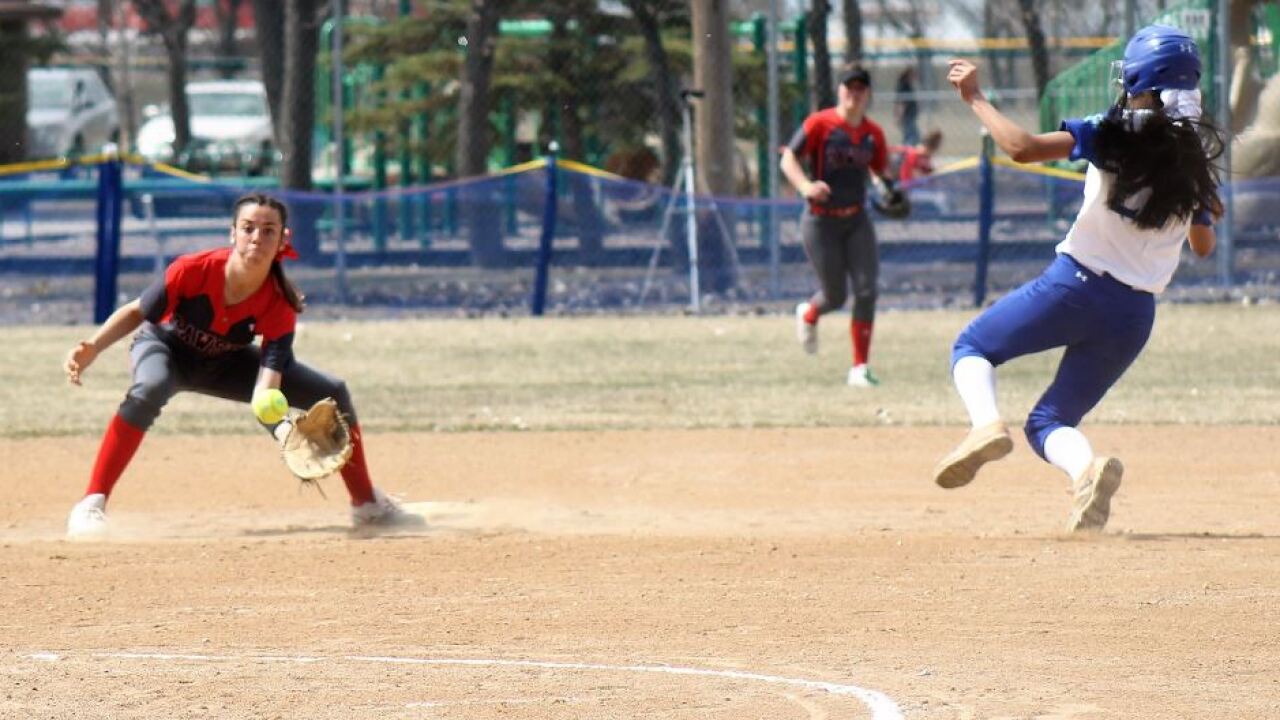 GLENDIVE - Dawson Community College's softball women watched the game slip away early and couldn't recover in a 7-0 loss to Park Gilbert on Tuesday in the Phoenix area.

In their double header against Park Univeristy JV, the Lady Buccaneers lost the lead late in an 11-5 final. Dawson lost despite out-hitting Park eight to seven.

Ashlyn Tingey led the Lady Buccaneers with two hits in four at bats.

Additional games have been cancelled due to inclement weather.