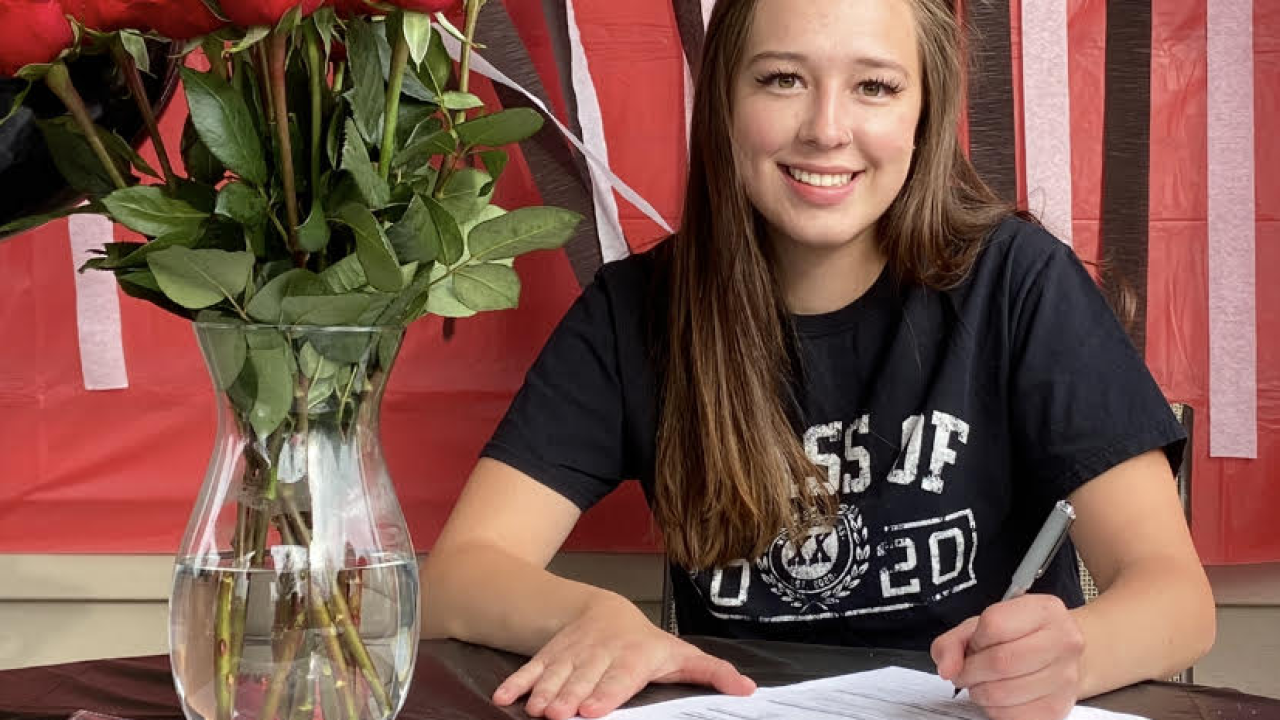 Hansen was a multi-sport athlete at Fort Lupton high school, lettering in volleyball four years, basketball two years, and soccer one year. She was also part of the Captain's Table for two years. Shania was awarded All-League Second Team for volleyball. She was also on the Colorado 7 League Academic Honor Roll six times. Outside of athletics, Shania participated in the Mock Trial speech and debate team, and qualified for the state competition.

Hansen said of her commitment to Dawson, " I chose DCC because I wanted a place that felt like home with a family atmosphere and I felt like that's exactly what DCC has to offer!"

Coach Fritz commented on Shania's commitment, "I am excited that Shania chose DCC as her next volleyball family. She will be a great asset to our team this fall. She brings a great attitude to the game and is very competitive."