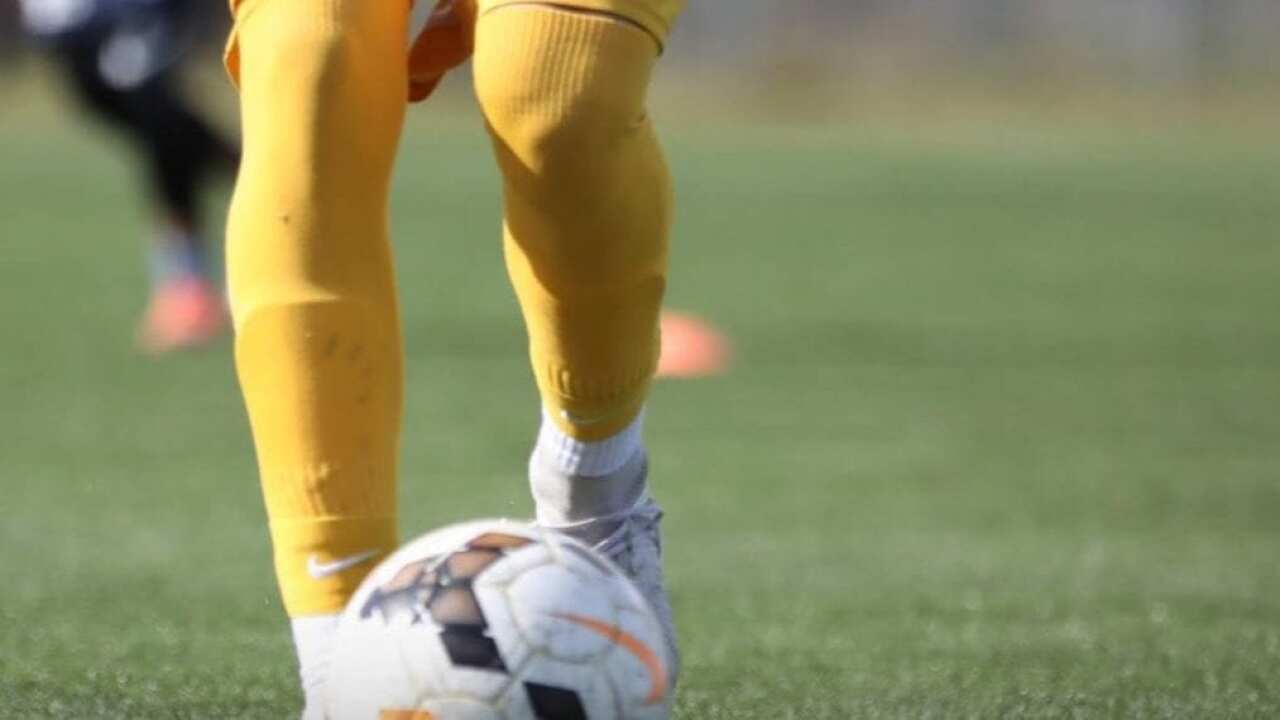 BILLINGS – Under the guidance of first-year head coach Thomas Chameraud, the Montana State University Billings men’s soccer team is set to hit the ground in stride.

“We are excited because we have a brand new coaching staff, and we are bringing some new ideas to the program,” said Chameraud, who spent the previous six seasons as an assistant coach under Alex Balog after an all-region playing career with the Yellowjackets from 2011-12. “So far, I think the players are buying into it.”

For the fourth season in-a-row, the ‘Jackets will kick off with competitive NCAA Division II contests from the start, as they open their regular season on Sept. 5 against Cal State San Bernardino and Sept. 7 against Cal Poly Pomona in a pair of games hosted by Simon Fraser University in Burnaby, B.C.

MSUB is coming off a 7-10-2 campaign in 2018, and a fifth-place Great Northwest Athletic Conference finish at 4-7-1 in league play. “Our goal for the season is to have a better year than last fall, and we have the quality on our team to be successful,” said Chameraud. “The keys will be for everybody to believe in our new philosophy, to stay injury free, and bring a winning mentality back to our team.”

MSUB’s leadership core starts with junior captain Luca Battistotti, who is a two-time honorable mention all-conference selection. The San Rocco al Porto, Italy, native helped lead MSUB’s defensive unit last year, starting all 19 matches and leading the squad with 1,716 minutes played. “He is the kind of player every coach wishes to have in their team,” Chameraud commented on Battistotti. “He leads by example and gives everything on the field, and he is a great student as well. He will be a big example for all the newcomers and underclassmen.”

A mix of returners with experience and promising newcomers will comprise the Yellowjackets’ defensive unit this season, with senior center back Samuele Folla being the key piece in the center of the pitch. In his first season at MSUB, Folla started 18 matches and ranked third on the team among field players with 1,651 minutes played.

Fellow senior Liam Knox also gained experience in his first year in 2018, seeing time in 15 games on the back line. Sophomores Pascal Pisarek and Bryan Maxwell also figure to be key contributors, and the former showed stints of offensive potential last year with three goals. Junior Callan Martin is back on the pitch as well, after sitting out last season with an injury.

New pieces on the back line include junior transfer Andrew Rivera, who was an all-region selection at Yavapai College last year. Freshmen Yaniss Aka of Dijon, France and Kolbein Moore of Yakima, Washington will also see minutes defensively.

“Our first big project this year is to reduce the number of goals we concede,” said Chameraud, referring to MSUB’s 39 goals allowed in 2018 which were second most in the GNAC. “Our returners along with the addition of Andrew, Yaniss, and Kolbein will add more experience and will help toward achieving that goal.”

All-region central midfielder Guillaume Kremer wrapped up a stellar three-year career last fall, and the ‘Jackets will look to replace the three-year captain of the squad. MSUB is looking forward to having a healthy Shantik Bedrosian, who displayed the potential to be a force in the attacking midfield in each of his first two seasons.

Seniors Christian Thode and Ignacio Crespo have the most experience among the midfield unit, while junior transfers Paul Cuevas and Noah Runsvold figure to be contributors right away.

Sophomore Brady Tesch is coming off a productive debut collegiate season, as he played in 17 matches and scored a goal along with three assists in 2018. New to MSUB’s midfield will be Missoula native Cole Hage, and Bismarck, North Dakota, native Jacob Holtz.

“We lost Guillaume who was a key part of our team last year, but we are very excited about our newcomers and new recruits in the midfield,” Chameraud said. “We are pretty confident with returners like Shant and newcomers like Paul. We are looking forward to having a strong midfield to guide us to a successful season.”

All-conference selections Dana Kowachek, Kremer, and Ricardo Palomino did the heavy lifting for MSUB’s attacking unit last year, as that trio combined to score 16 of the team’s 33 goals.

Andres Perez had a stellar freshman season in 2018, tying for third on the team with four goals scored while playing in 16 matches. An early injury cost Marvin Putu his entire 2018 season, but the talented forward is back on the field after sitting out with a medical redshirt.

MSUB’s other returner among attackers is sophomore Austin Shafer, who saw action in all 19 games and scored a pair of goals in his first collegiate season.

Bolstering the attack will be junior transfer Theo Lamare, a native of Lorient, France, and freshman Petur Hauksson from Alftanes, Iceland. The two international additions figure to compete for minutes immediately.

“There will be a lot of competition up top, which will be great for the team,” Chameraud said. “They will have to push each other. We added some quality and experience with Theo, and Marvin came back stronger than we thought he would. We also expect contributions from Andres, Austin, and Brady.”

A trio of shot stoppers make up MSUB’s goalkeeping unit, and all will be first-time players on the field for the Yellowjackets. Jessy Martin of Chateauroux, France, figures to see the majority of the minutes right away. Billings native Kolten Unrein will make his collegiate debut this fall, after a successful career at Senior High School. Aleksandar Garza returns to the squad, but did not see the field as a freshman during the 2018 season.

“We added Jessy and Kolten in addition to Aleks for this season,” Chameraud said. “They have been practicing hard during our preseason, and it will be good to have depth in goal.”

MSUB’s 2019 home debut is set for Sept. 13-15, with the Sixth Annual Rimrock Classic in Memory of Trevor Wildberger, presented by Granite Health and Fitness. The ‘Jackets will host Humboldt State University and South Dakota Mines after their season-opening road trip to Canada this week. “We have been practicing hard to implement our new philosophy, and the players have responded well on the field at practice and during our preseason games,” said Chameraud.