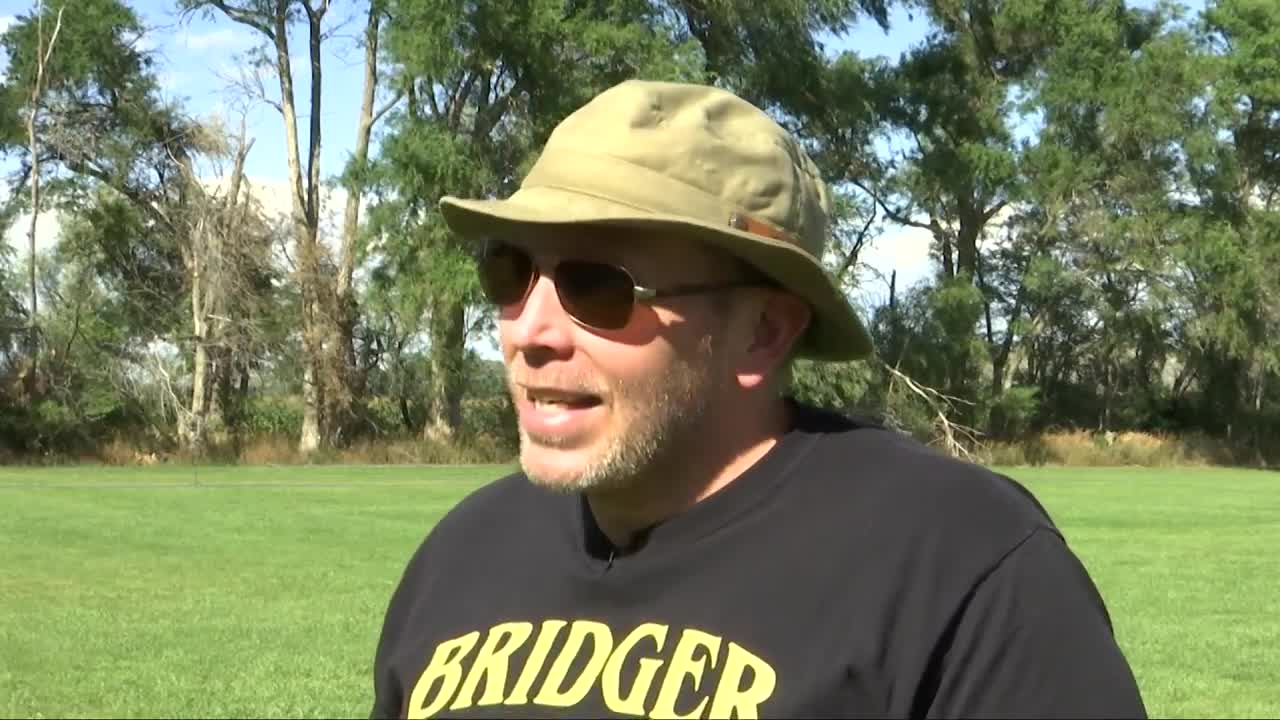 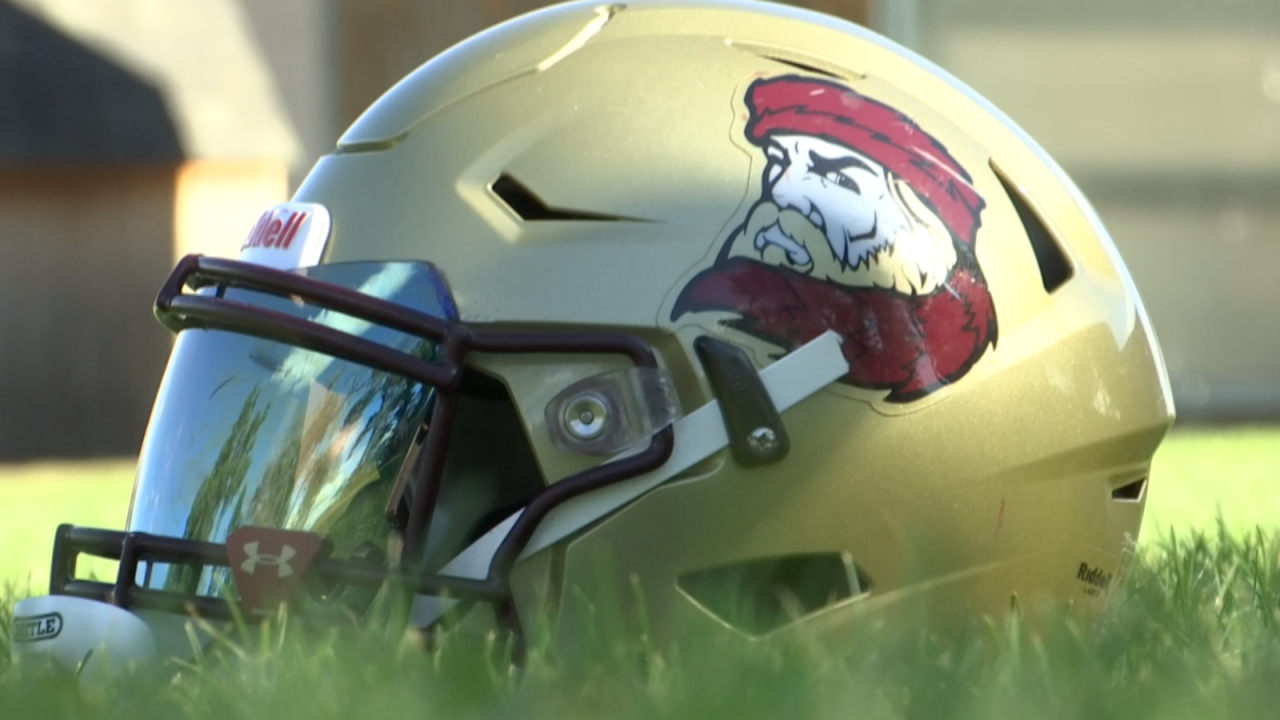 BRIDGER -- Bridger has become a perennial contender in 6-Man football, making a title-game appearance and two semifinal appearances. But the Scouts are young and have just one senior in 2019.

“They’re eager. They remember those successful years and they’re wanting to build on that," said Bridger head coach Mike Mathis, who is in his 13th year at the helm for the Scouts. "We are young, we only have one senior, upperclassmen coming back. The rest are pretty much freshmen and sophomores that are going to see the extensive minutes. They’re young, they’re eager and they’re confident, and we’re hoping for some good things out of them.”

The Scouts will be tested right away, as they travel to defending state champion Wibaux on Saturday to open the season. Mathis and his team are going to use the Longhorns as a barometer for where they stand early in the year.

“We’re looking for a good measuring stick with them," Mathis said of Wibaux. "They are coming off the championship. They lost a few guys to graduation. They do have a few coming back, including a pretty good quarterback. He plays a lot on defense, too. Experience there is really going to help the whole team. … It’s very hard to go out to Wibaux and earn a victory. Historically, the last 20 years, doesn’t happen that often.”

Even with the youth, expectations are high for the Scouts, and they’re ready to get out on the field and get the 2019 season started.

“They just want to go compete. Every football team in a fall camp setting, you get a little tired of hitting your own guys. You’re ready. You’re ready after the first couple of days of contact, you’re ready to go hit somebody else," Mathis said.

Bridger and Wibaux are set to kick off at 1 p.m. on Saturday.