Whitefish Bulldogs football back on track in 2019 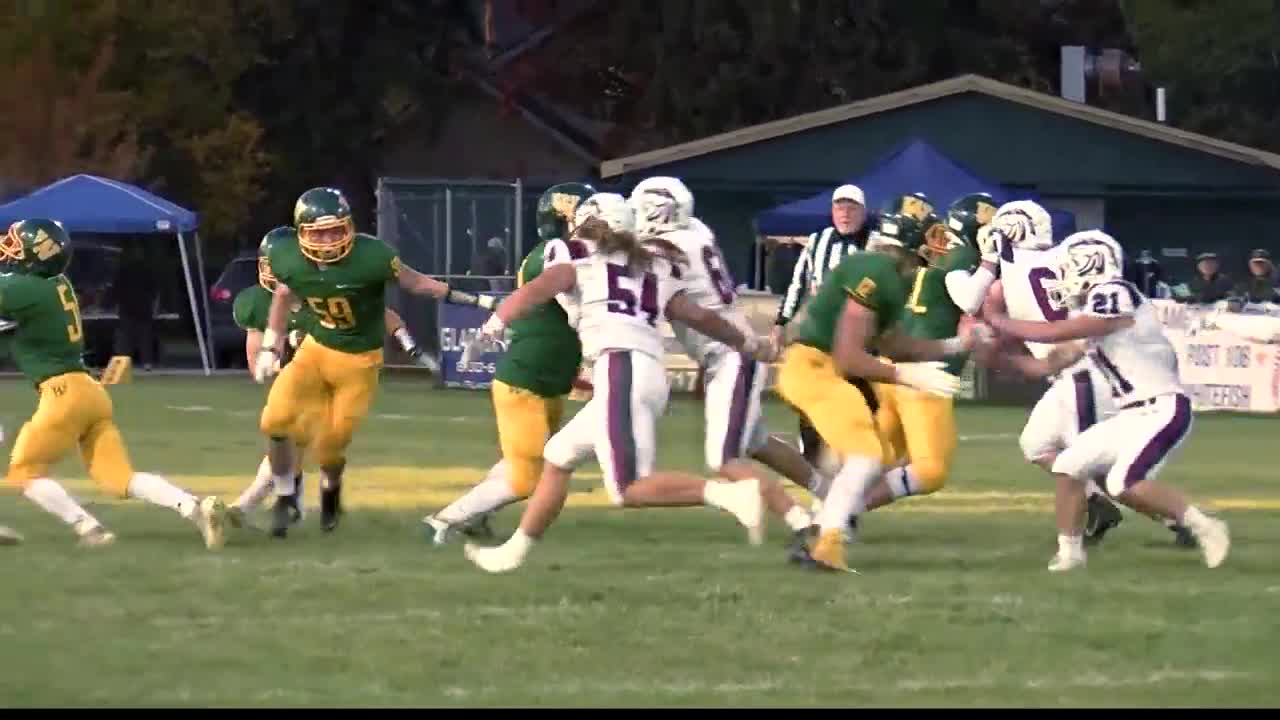 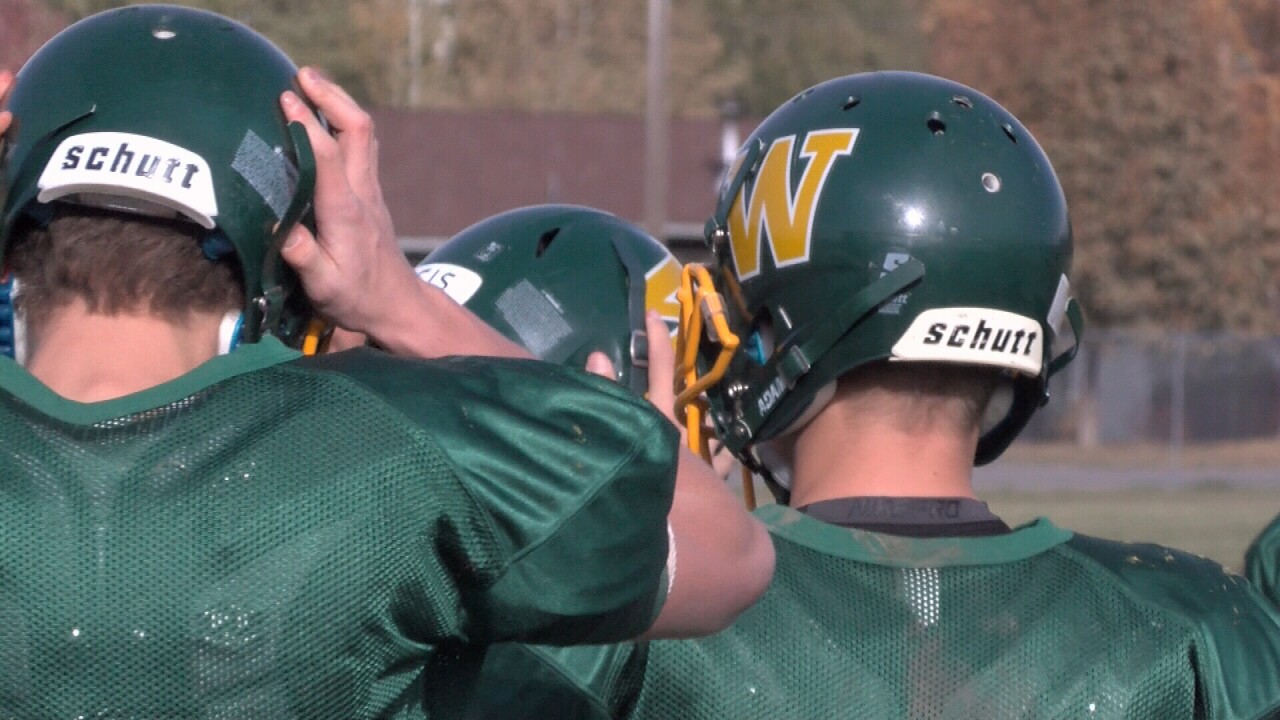 WHITEFISH — The Whitefish Bulldogs started off the season with a 31-0 loss to the Libby Loggers. During that game it looked like the Dogs may have another down year, but so far it’s been the opposite.

“That first half of the Libby game, it started off and I didn’t really know what our season was going to be like. But then we kind of bounced back and recovered, and I wasn’t really sure where we were at, but then it all started between Week 1 and Week 2. We had a huge improvement, huge gain for all 11 guys on the team,” said senior linebacker Logan Drown.

Since then, Whitefish has dropped only one other game, to powerhouse Hamilton. The Bulldogs now sit at 5-2 with two important games left in the regular season.

“We did some good things. That first quarter, it just showed that we can play at that level, but things still need to come together. We are not totally there but there are glimpses of greatness,“ said Drown.

In 2019 the Dogs are starting a freshman quarterback as well, Fynn Ridgeway, who has been impressive so far.

“The team has really brought me in, and that’s probably one of the coolest things this year. Yeah, the success has just happened, I guess. The whole team is just coming together really well and just had a lot of great players coming together,” said Ridgeway.

He’s not only got a solid quarterback coach in Mac Roche, but a former Bulldog who had success on this same field.

“It’s been super fun just being back here. I remember during two-a-days coming back and it’s the same practice field that I played on. So, you do know a lot of the same coaches, so getting to coach with them rather than learn from them as a player has been super fun. It’s just been awesome to be back here, back in Bulldog football. And the kids have been competing their tails off in the last few weeks and we are sitting in a good spot, so it’s been fun," said Roche.

And Roche agreed, Ridgeway has played well for a freshman and knows he’s only going to get better.

“I am throwing a lot of concepts at him that he has probably never been taught before, so it’s been fun to see him absorb all the information and learn it, and when we get to carry that stuff out on Friday night and watch the kids perform and do everything that we’ve talked to them about it, it’s pretty special,” said Roche.

Whitefish (5-2) takes on Stevensville (0-7) in Whitefish on Friday.