What I'll be watching: Playoff spots still up for grabs 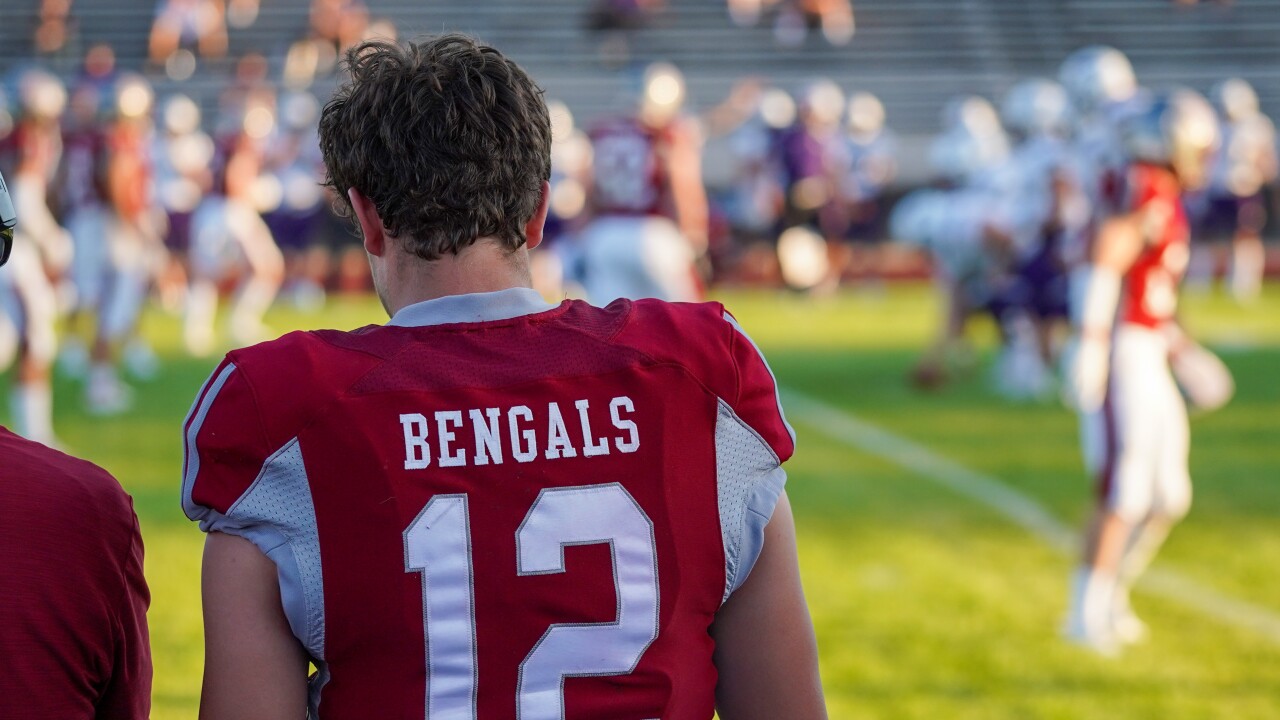 Playoff football is right around the corner.

Week 8 kicks off Thursday evening in what will be the final weekend of the regular season for 6-Man, while Class AA, Class A, Class B and 8-Man will all play regular-season games in Week 9.

There have been playoff berths and conference championships clinched around the state already, but there’s still plenty on the line in mid-October.

The biggest game of the Class AA slate will decide the Western AA’s regular-season champion. It’s a battle of unbeaten heavyweights in Missoula. Great Falls CMR is in need of a win to keep its playoff hopes alive. The Rustlers are trying to steal the final playoff spot in the Eastern AA from Billings Skyview, but a tall task is ahead.

It’s the penultimate weekend for Class A teams, meaning the Eastern A title is on the line in Lockwood. No, it’s not the Lions playing for a title, but once again two unbeaten teams will take the field in search of a conference championship. The Western A is going to be a mess to figure out, but Libby, Frenchtown and Columbia Falls all could do themselves favors with wins this weekend. At least one of those, though, will be left out.

Manhattan has walloped everyone on its schedule save for an OT win over Florence in its season opener. The Tigers can lock up the Southern B with another win. Malta’s big win over rival Glasgow in Week 7 put the Mustangs in the driver’s seat in the Northern B. They can lock up the conference crown at home in Week 8.

Thompson Falls and Drummond-Philipsburg have dominated the 8-Man West all season long. Both will have tests in Week 8 to keep their unbeaten records intact. The 8-Man North sub-division playoffs begin this weekend and the conference’s top seed is up for grabs. Is Fort Benton still king of the North?

6-Man had just three games on the schedule this week and two of those were played on Wednesday night. The final game of the weekend could shake up the 6-Man South, though, should an upset be pulled.

That and more highlight what I’ll be watching as the season winds to a close.