What I'll be watching: Playoff berths on the line in Week 7 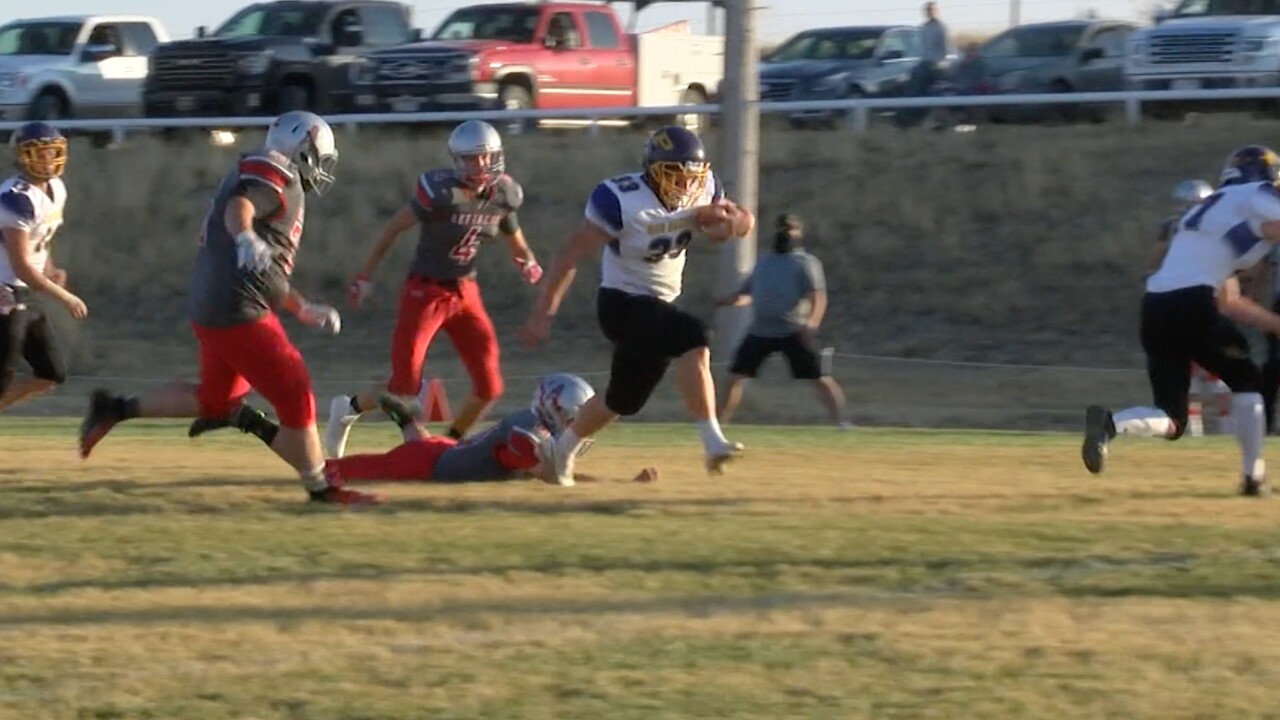 There are just three weeks left in Montana’s high school football regular season, with Class A and 6-Man only having two weeks remaining.

At this point in the year, several teams are facing do-or-die scenarios regarding a postseason berth. A loss in mid-October can be crushing to a program’s playoff hope, or a win could propel them on a Cinderella-esque run.

The Western AA will lose at least one of its three unbeaten teams this weekend. A loss likely means hitting the road in the opening round of the playoffs. Billings West can move one step closer to locking up home-field advantage throughout the playoffs, but it’s the other two Billings schools that will be jockeying for positioning in Week 7.

Hamilton can continue to make life tough on teams in the Western A. The Broncs are not only looking to clinch a conference title but also keep a conference foe from the playoffs in the process. Miles City and Billings Central are likely looking ahead to Week 8’s matchup, but the two sides are dealing with potential trap games this weekend.

Bigfork continues to pick up games against Class A competition. The Vikings are taking advantage of schedule changes once again to test themselves against those a classification above. There are three unbeaten teams in the Northern B so far, but at least one will fall on Friday night when a pair of rivals meet up with all sorts of postseason implications.

The 8-Man South will have just one team standing atop the conference by weekend’s end. St. Ignatius made the playoffs in 2019 and can greatly improve its chances for another berth this season with a win in Week 7, but it’s going to have to come against a desperate team fighting for its playoff life.

The 6-Man West was previously scheduled to have its top two teams play last week, but instead Hot Springs and White Sulphur Springs will decide the conference’s regular-season champion on Saturday afternoon. Big Sandy has been atop the Treasure State Media Poll for a good portion of the year. The Pioneers can lock up the 6-Man North at home on Friday night.

As the season’s end looms, here’s what I’ll have my eye on during another busy week on Montana’s high school football fields.