What I'll be watching: Conference play ramps up in Week 3 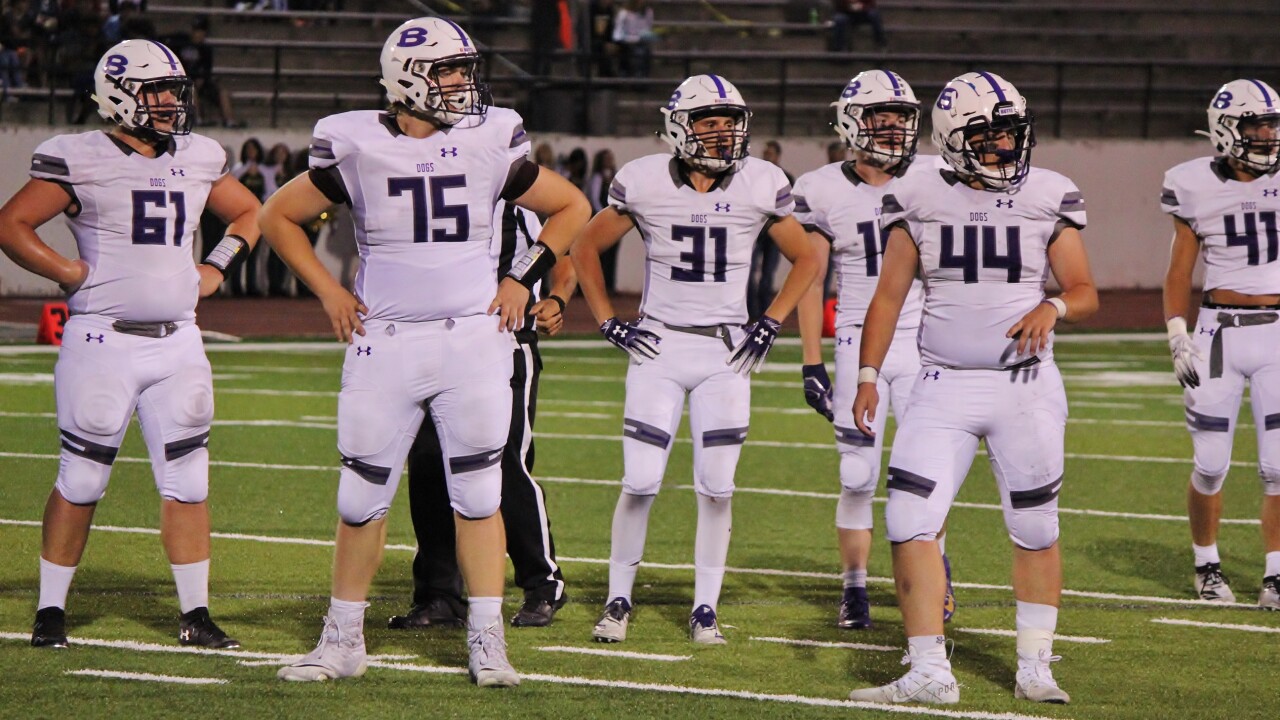 Week 3 of the high school football season will feature the onset of conference play for several schools.

It's early in the season, but every game in conference will matter for playoff positioning down the stretch. How will Bozeman bounce back from its first loss with its first Eastern AA opponent? The Eastern B has a pair of intriguing games this weekend that will offer a glimpse at how the conference may shake out.

Non-conference games highlight the 6-Man slate this weekend, as 2018 playoff teams meet up to prove early season supremacy. That and more highlight what I'll have my eyes on in Week 3.