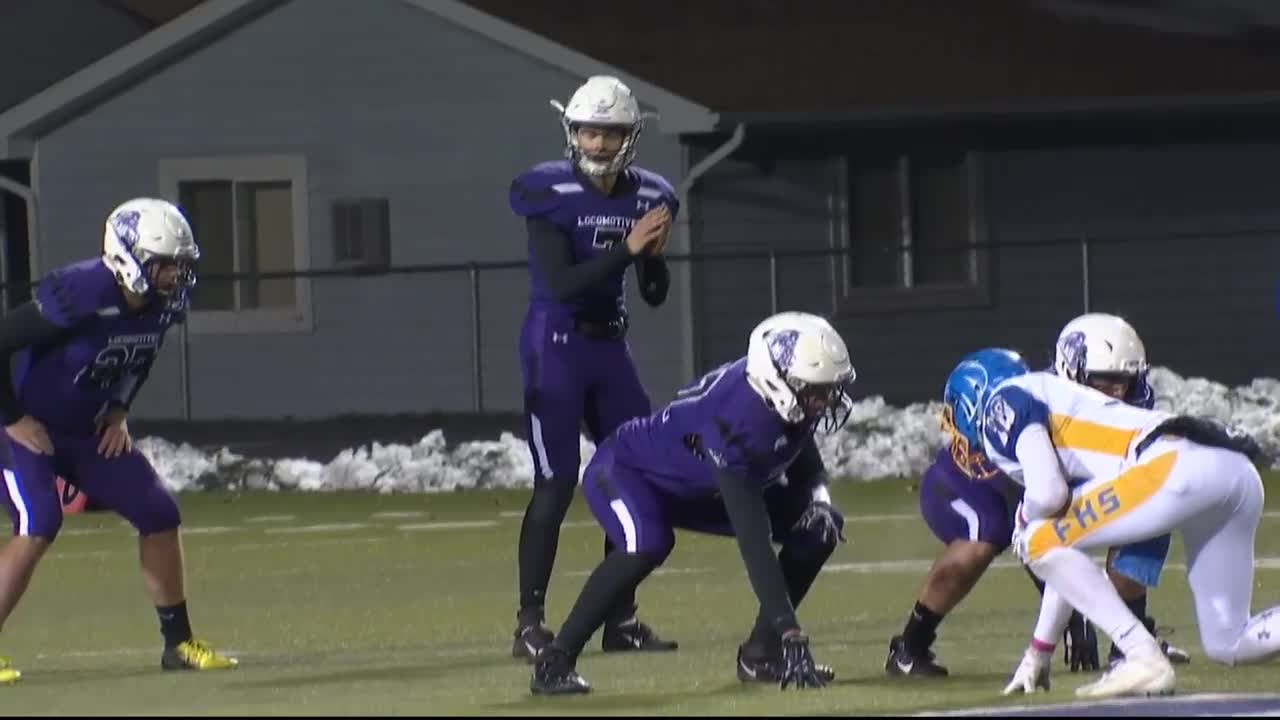 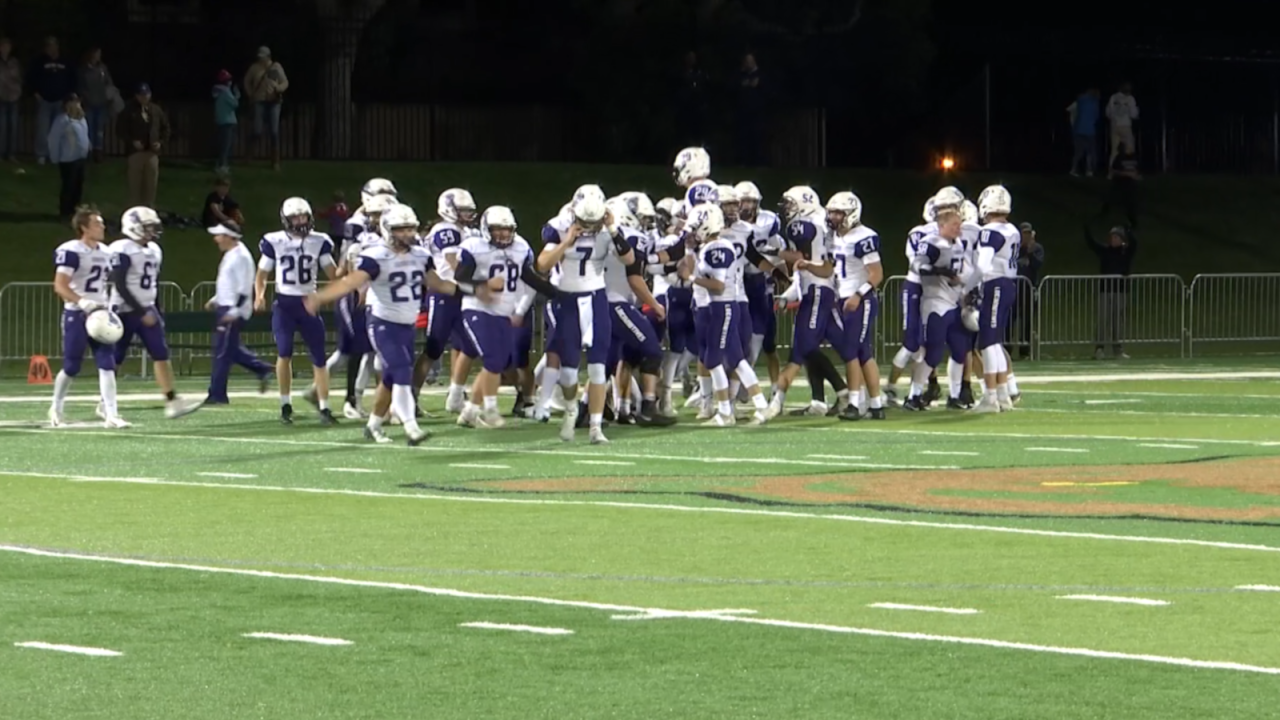 LAUREL -- Trains are most dangerous not when they're picking up steam, but when they have a full head of it.

That's where the Laurel Locomotives are right now fresh off a 50-0 quarterfinal win over Libby.

"When you get into the quarterfinal playoffs you like it, that's what you want, but it wasn't expected," admitted head coach Mike Ludwig of Saturday's wide-margin victory. "We got some momentum at the beginning. The turnover, and we got some points out of it, stopped them on defense, they punted, we scored again, got up 14-0."

And the Locomotives entirely fed off that momentum. They've come a long way from a 21-16 home-opening loss to Miles City in Week 2. The Locomotives were beaten in every phase of the game that September night. Still, down 21-0 they almost rallied to win it. Unknown at the time, Miles City would finish the regular season as Montana's only unbeaten Class A team.

The Locomotives gave up 21 points in that loss. The rest of this season? Nineteen.

"You tell your kids at the beginning of the year, to win football games and to win championships you've got to be able to run the ball and stop the run," Ludwig said of his team's philosophy.

But Laurel is also going to the air more often, a byproduct of the work first-year quarterback Eli Aby has lunged into fast-forward. He'd been following his dad's footsteps playing a lifetime of defense, and still plays does, but Aby switched to QB this offseason. The guy molding him? Former Laurel state champion quarterback Matt Kimmet.

"When I go into the week, I know exactly what I have to do on every play, where I have to look, where I have to go with the ball," Aby said of Kimmet's help. "And without him, I don't know, he helps me a lot with stuff."

Admittedly, digesting the offensive playbook as recently as 10 weeks ago was hard. And while Ludwig understood, the offensive game plan was a bit in limbo.

Ludwig quickly points to Aby's work in the film room equaling, if not surpassing, his effort on the field.

"He critiques himself, he's hard on himself, he wants to get better and it's shown throughout the season," he said.

Laurel travels to Dillon for Friday's Class A semifinal, one win from its third-ever State A title game. The other two? Locomotive wins in 1999 and 2002.

Aside from the gaudy numbers Laurel has put up, there's another hint that this year might end in a Purple Reign. Laurel beat Billings Central in October for the first time in 17 seasons, a convincing 33-0 shutout on Central's turf. Last time the Locomotives beat the Rams, the 2002 season ended with a championship.