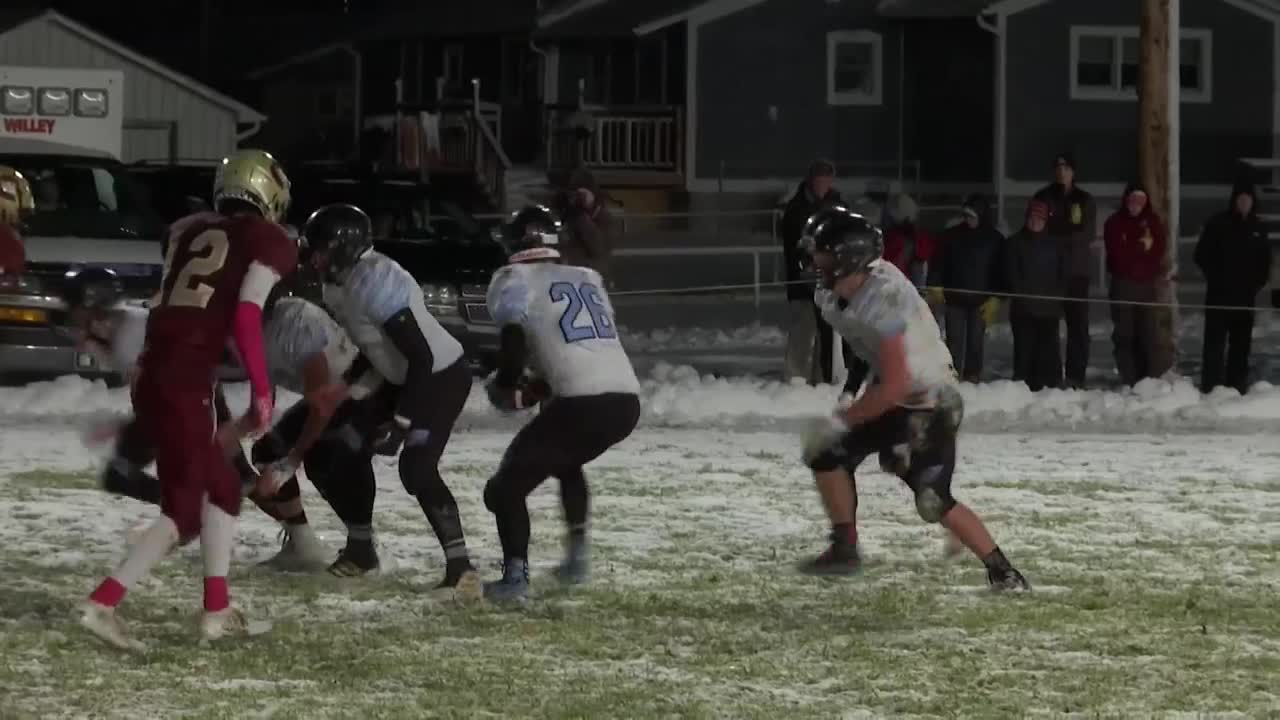 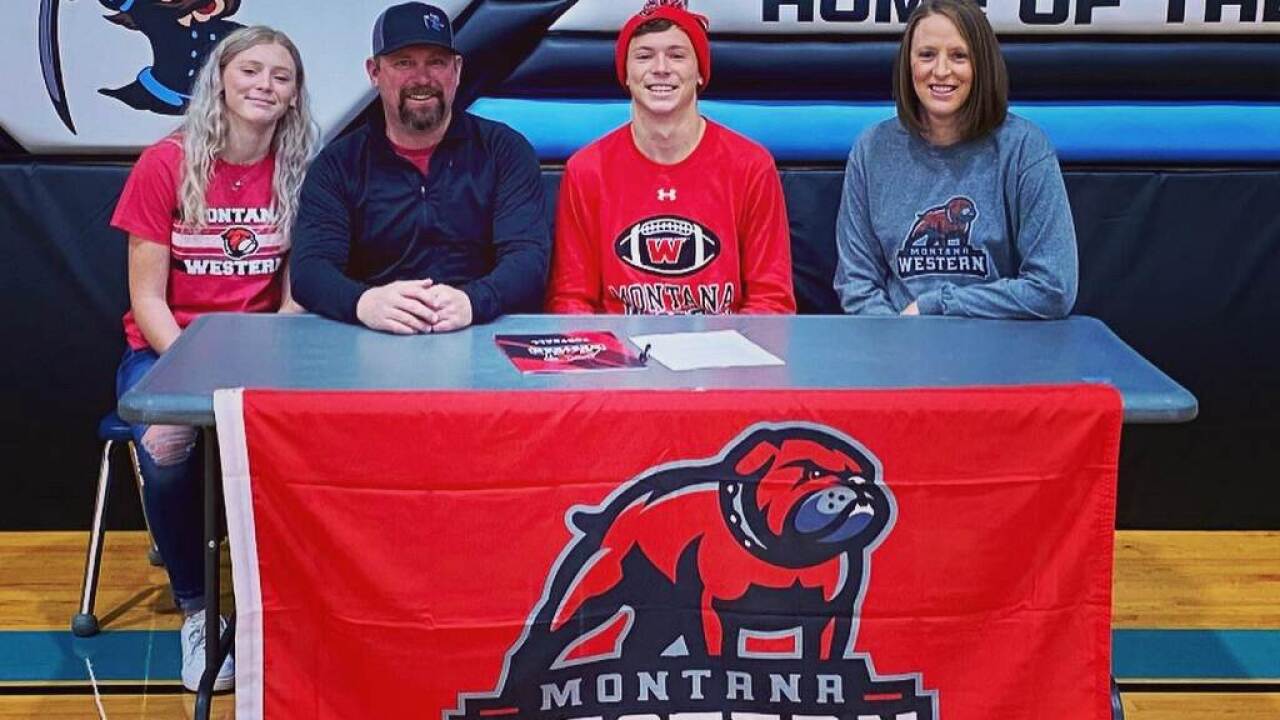 CLYDE PARK — The Bulldogs have added some local flavor to their roster.

"I went to Dillon on Saturday and I wasn't planning on signing," Jenkins said. "I just went down there and I loved the place, loved the coaches. The coaches especially were awesome. They were great. I fell in love with the place."

Jenkins' recruiting didn't pick up until his junior season when he had a monster year in helping the Rebels to the 6-Man state quarterfinals before falling to Wibaux. 2020 has been much of the same for Jenkins and Shields Valley, as the Rebels have put together consecutive unbeaten regular seasons.

Offensively, Jenkins and Shields Valley have been a juggernaut. Jenkins has accounted for 15 touchdowns this season for the Rebels, averaging 13.7 yards per touch rushing and receiving despite the Rebels blowing out the majority of their opponents early in games.

A wide receiver for Shields Valley, Jenkins said that Western intends to move him to the defensive side of the ball. Jenkins has racked up 45 solo tackles, a fumble recovery and a touchdown for Shields Valley's defense in 2020.

"Initially it was for wide receiver, but then they said they wanted to try me and put me at safety and put a few pounds on me. Eventually they want to put me as a safety on defense, so after I get a few pounds on," Jenkins said with a laugh.

The commitment allows Jenkins to concentrate all his energy on his final postseason run in a Shields Valley uniform.

"I was just nervous where I wanted to go. It just feels great. It's a lot of stress off me and I can just focus on the playoffs," Jenkins said. "We're going to just come together as one and push far."

The Rebels will host Richey-Lambert in the first round of the 6-Man playoffs on Friday afternoon at 1 p.m. The game was previously scheduled for Saturday but expected inclement weather pushed the game up.