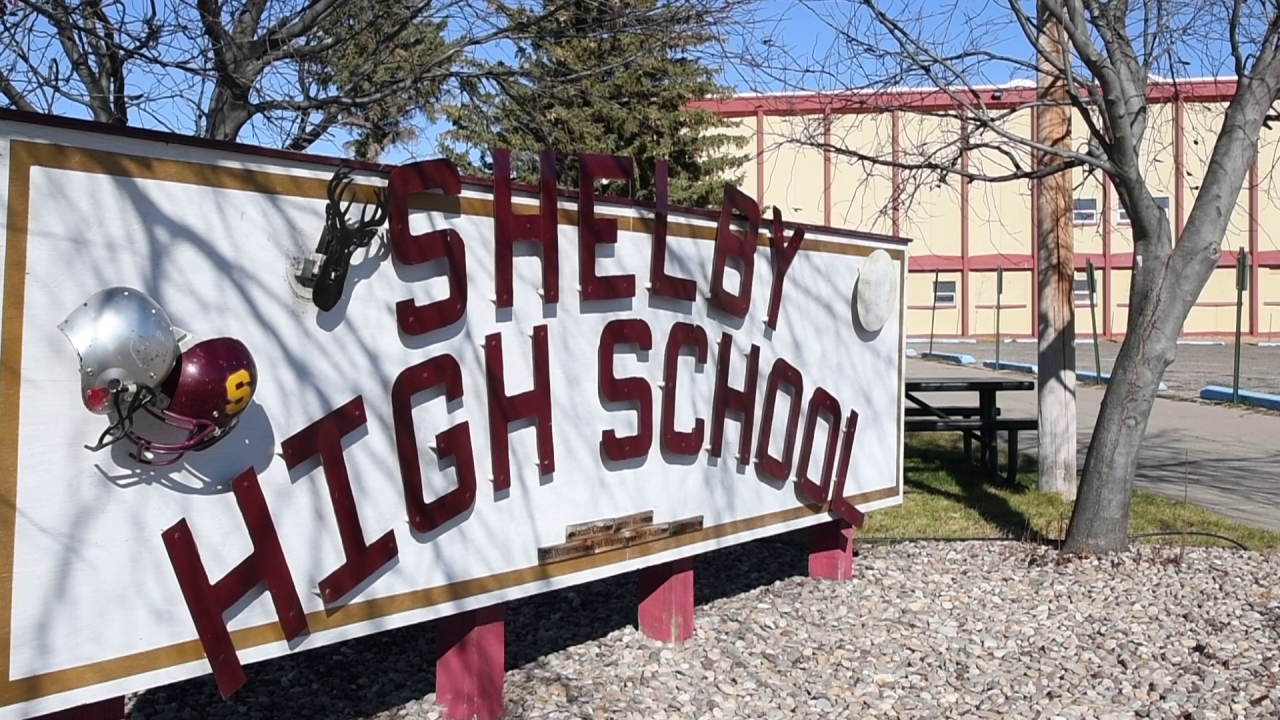 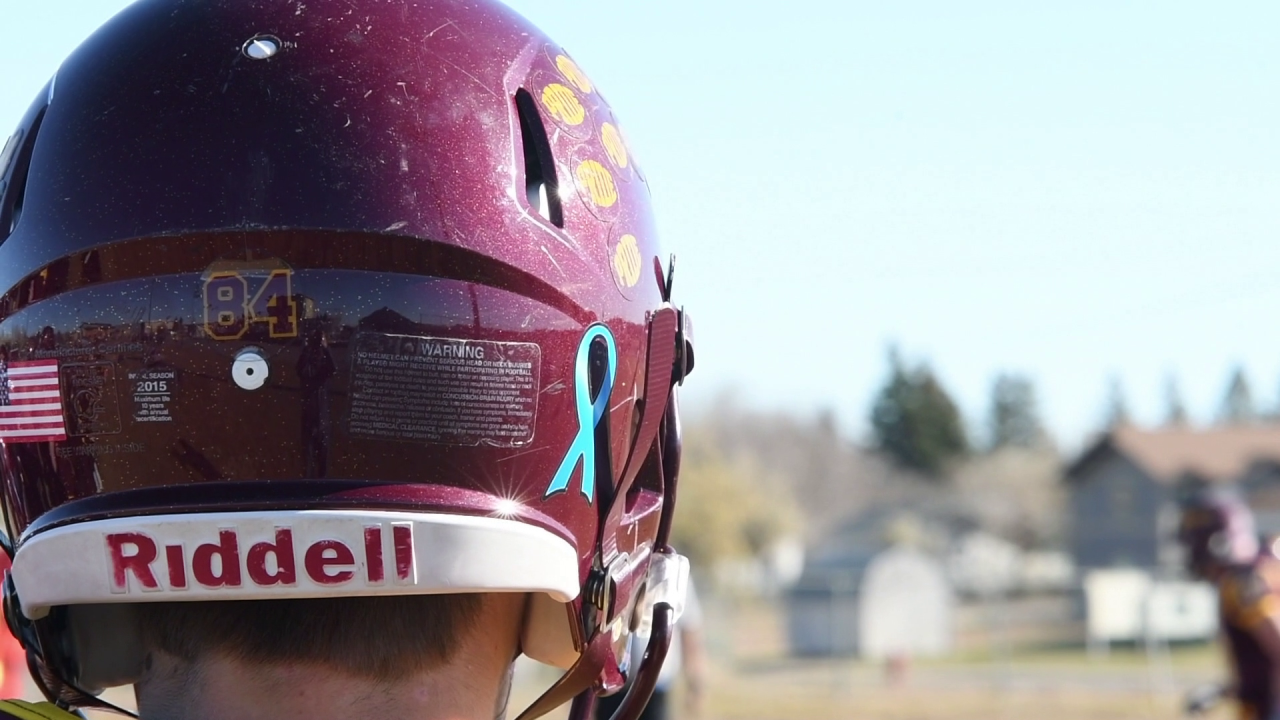 SHELBY -- Mike White knows the impact the novel coronavirus can have on small-town life.

The head football coach and athletic director at Shelby High School, White and others in the community watched as six deaths at the Marias Heritage Center were attributed to COVID-19. Toole County, of which Shelby is the county seat, has overcome its early rise in positive coronavirus cases (74 total confirmed, with 60 recovered and eight active cases as of Thursday morning) as the community continues to adapt.

The same could be said of Shelby High School, which hasn't been affected with closures or quarantines during the pandemic. White and the rest of the Coyotes coaches have continually looked for positives during these unusual times, trying to give the Shelby student-athletes the best experience possible.

"It’s kind of opened up some opportunities to be more unique or do different things that you don’t always think of when you’re in the rut of the regular norm, you know what I mean?" White told MTN Sports via phone Thursday morning. "For example, playing (football) on a Tuesday, not many people probably think of that, or playing on a Thursday — I know that happens once or twice — or playing two games a week. Everyone is kind of scrambling to get in as many games as you can.

"I know with our volleyball team, we’re playing Havre, playing different teams you don’t normally play or see. So, there are definitely some positives that are happening."

White and Shelby will play host to another unique opportunity when they welcome the dual-state co-op of Mullan-St. Regis (3-0) to the Hi-Line on Friday night.

Shelby was scheduled to travel to Hays-Lodgepole for an 8-Man North contest this weekend, but the Thunderbirds were forced to cancel due to "a numbers situation," according to White. That forced the Coyotes coach, who was coming off a bye week, to look across Montana for an opponent. He found one, though only a portion of it lies within the Treasure State borders.

Mullan (Idaho) and St. Regis (Mont.) were approved two years ago for a co-op, which competes in the Idaho High School Activities Association's White Star League. The co-op already played Montana 8-Man West participant Arlee, and handily defeated the Warriors 76-36, this fall and was willing to travel to Shelby to meet the Coyotes.

Kickoff is scheduled for 7 p.m. on Friday night.

"I know some of our larger schools do it and Eureka did it earlier in the year, but the uniqueness is bringing in a team that plays in a different state association during the regular season," said White. "We just came off a bye week, so we didn’t want to go two bye weeks in a row. On top of it, I think the last I heard they’re ranked No. 4 in their state in the classification, so the uniqueness is getting to play someone you probably won’t see ever."

"They have some good athletes, some nice team speed. They have put a lot of points up," White continued. "Part of the uniqueness, and I know they play in Montana part of the time, but Idaho, from what I understand, they play on a regular 100-yard field for 8-Man, so that’s a little bit different. That’s an extra 15 yards or more width-wise, and of course, 20 more length-wise, which makes it an even more open game. They’re going to bring a solid team, they’re pretty confident and looking forward to it. We’re just happy to get a game in this week."

Shelby, which also tried to book a Tuesday contest against Choteau, which was also off last weekend following a COVID-19 cancellation from Great Falls Central, enters the weekend with a 2-1 overall record and sits 2-0 in the 8-Man North's B sub-conference.

Only two league games remain now before the division opens its 8-Man North playoffs to determine its qualifiers for the state playoffs.

"Joliet (which defeated Shelby 46-26 on Aug. 29) is a good team, they’re pretty experienced and have some nice players, big. We went in pretty vanilla against them knowing that our next two games were conference games against Chinook and Simms and that they were going to be pretty important games," White recalled. "We’ve added and installed, along with the Xs and Os, and gotten more seasoned as the last few weeks have gone on, so I couldn’t single anybody out because it’s been a team effort. We have 16 players on our roster and a good chunk of them play a role at any point throughout the game."

"For me, sometimes the days are long and other times they’re short, but before you know it, we’re staring at Oct. 1 and you have a couple more games, then the 8-Man North playoffs, then the state playoffs, hopefully," he continued, discussing the regular season's halfway point. "It’s just crazy how fast things can go, that’s for sure."