Rested and healthy, Butte looks forward to another rivalry game with Kalispell Glacier 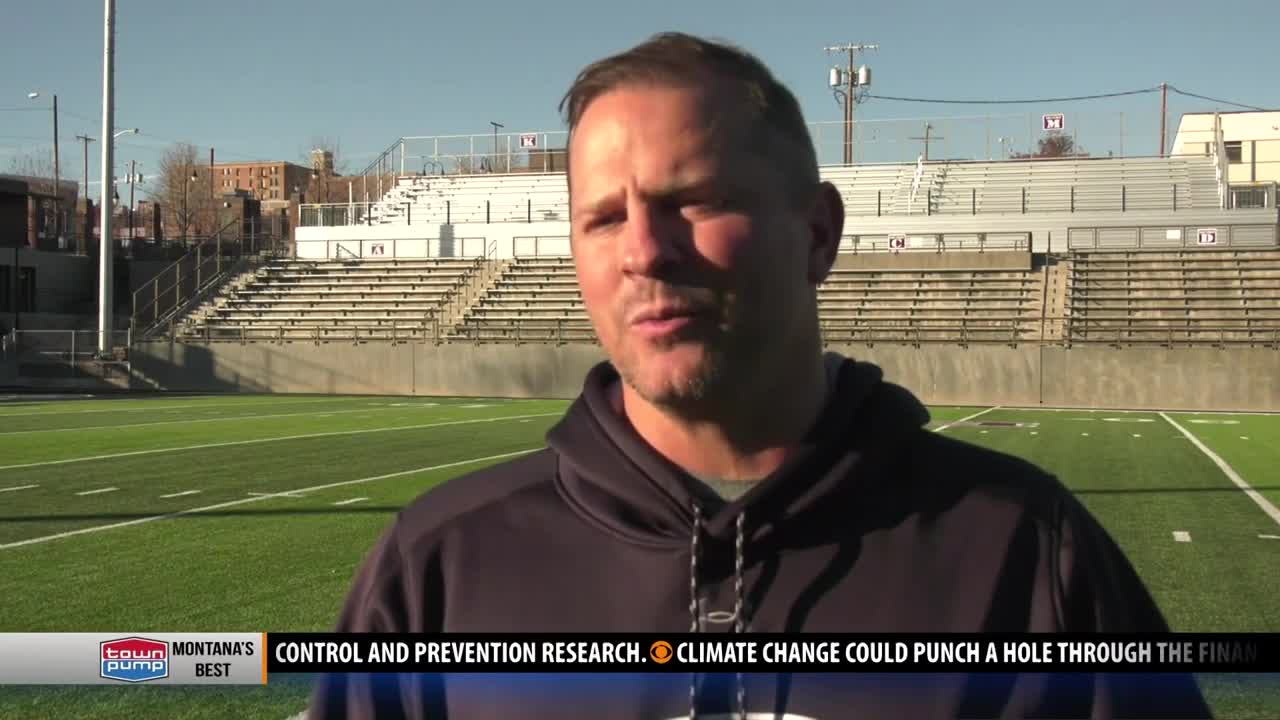 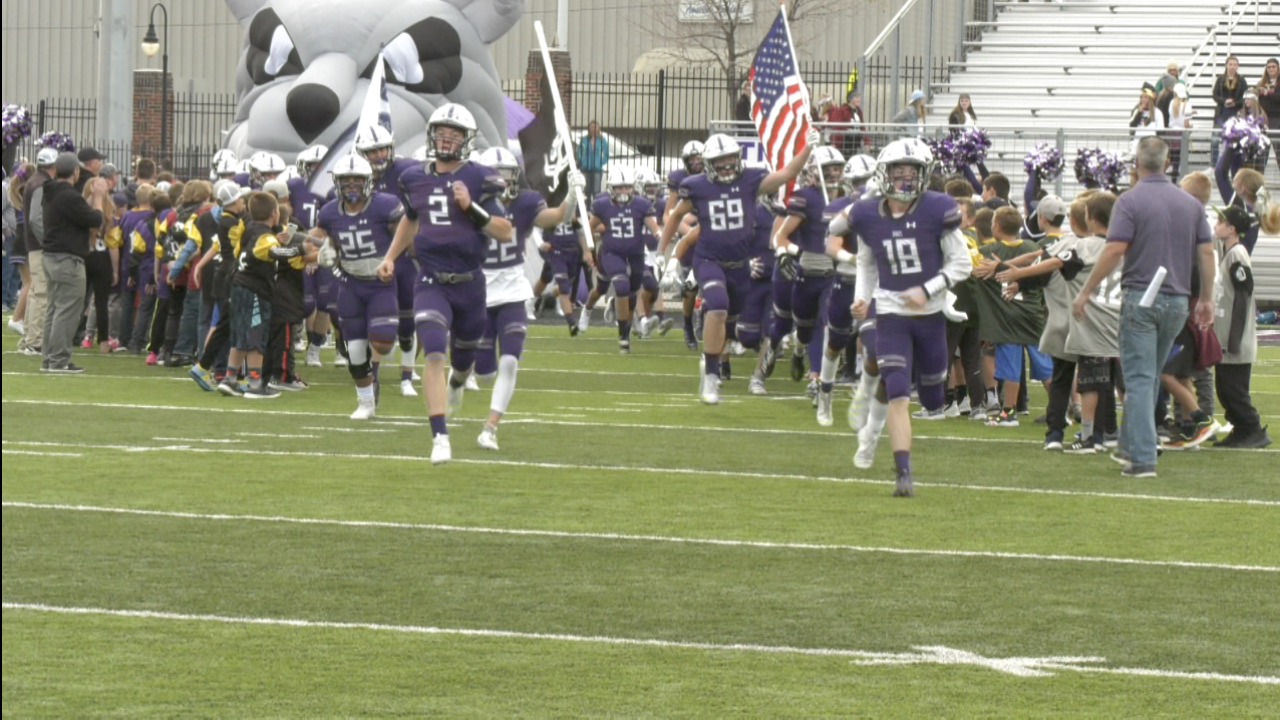 BUTTE — The No.1-ranked Butte High Bulldogs got a much-needed bye week to rest and recover for their second-round matchup against Kalispell Glacier Friday night at Naranche Stadium.

The Bulldogs and Wolfpack have built one of the most underrated rivalries in all of Class AA in recent years, and Friday's game will add another chapter to the ever-growing rivalry. More importantly, however, the bye week gave Butte players time for some much-needed rest. Senior running back Kobe Moreno was one of the beneficiaries to that extra week of recovery after sustaining an injury that pulled him out of the regular-season finale against Missoula Hellgate two weeks ago.

And for the coaching staff, that extra time gave them opportunities to asses and plan schemes and strategies as the Bulldogs progress into the heart of the playoff season. But as coach Arie Grey always says, "It's one day at a time," and the players are only focused on one thing Friday night -- beating Glacier.

“We had kind of had the opportunity to tendency ourselves a little bit better than we have throughout the year to see what kind of new wrinkles we need to add, " said Grey. "We did a great job as a staff discussing things we need to add. Things that we don’t have in at this situation comes up, and we got that opportunity last week. And even with how cold it was, it’s amazing to think last week at this time how cold it was, and right now we’re in beautiful, balmy, spring weather of Montana.”

“(We're) just excited to play them again. (Glacier has) always been a huge rival of ours, playoff time especially. And we’re excited for them to come down here and for them to see Naranche. But we’re also excited to send them home and try to rebuild for the next year," said Bulldogs' quarterback Tommy Mellott. "So that’s our ideas right now. Obviously we aren’t taking them lightly, we're ready for the opportunity and we’re going to keep getting better.”