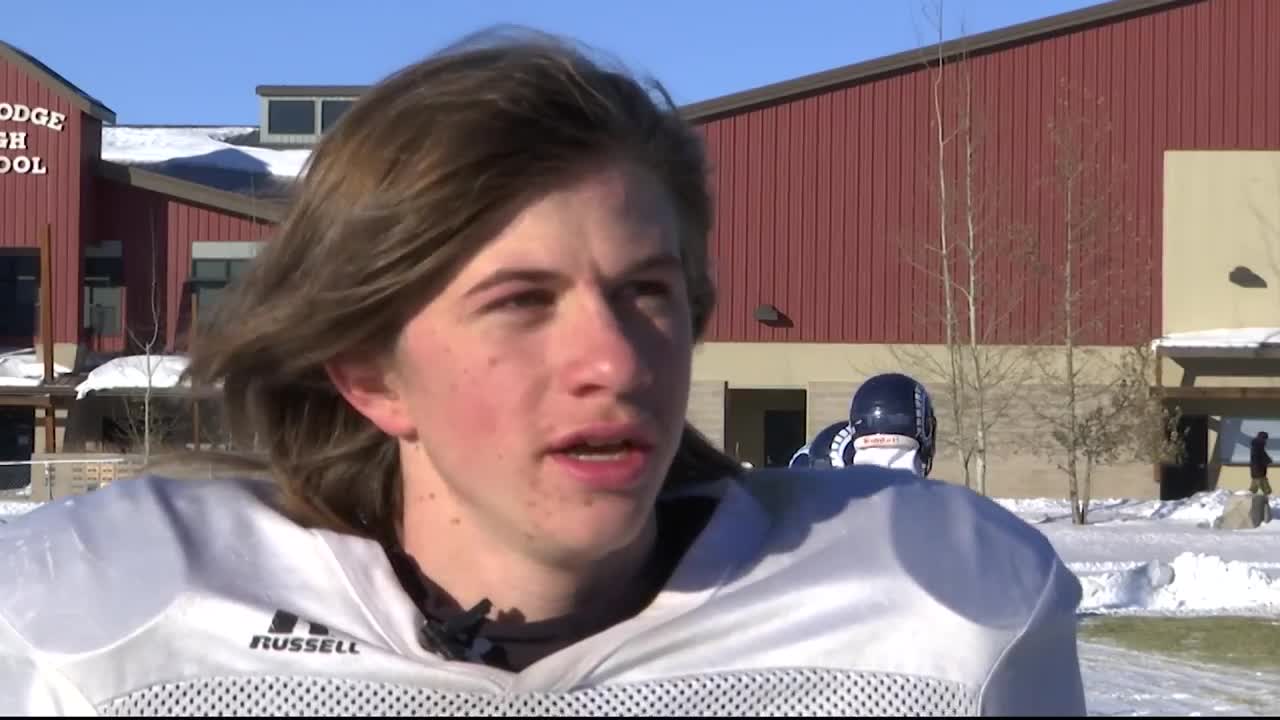 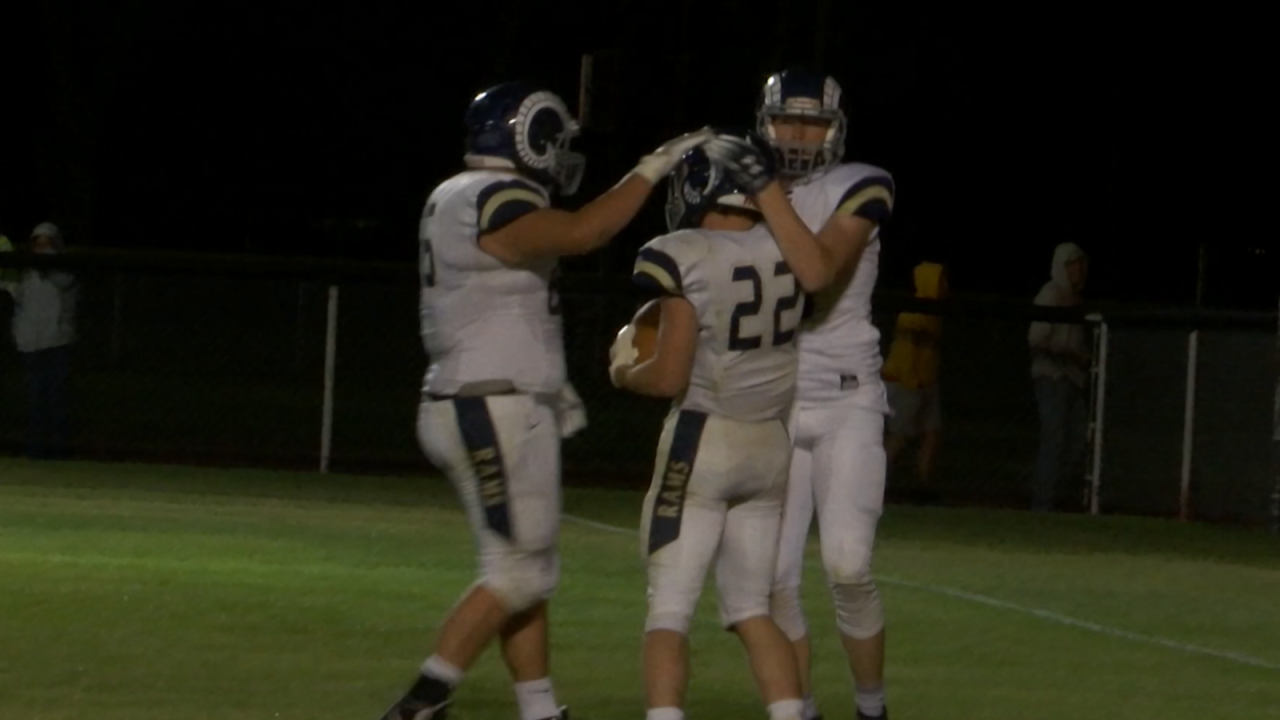 RED LODGE -- The Red Lodge Rams are 9-0 and riding one of the most dynamic offenses in Class B football this season.

Red Lodge's spread offense incorporates Wing T and run-pass-option (RPO) concepts that keep defenses guessing. The Rams also have a plethora of weapons on that side of the ball that make them increasingly difficult to game plan for.

"It makes it really hard for defenses to stop us, especially with just the great offense we have running," Red Lodge senior wide receiver Braden Tomlin said. "Our plays, they're doing awesome. We've got plenty of plays that will work great for the speed guys and for the guys that can run up the gut and just tag people."

"We just try to keep a balanced attack. Try to keep the defense on their toes, kind of give them a different look here and there," Red Lodge head coach John Fitzgerald said. "You've got to be disciplined on the defensive side of the ball, know your job and responsibility. The movement around with the backs is just another way to keep the defense off guard."

Tomlin and fellow receivers Jay Jetmore and Rizon Berndt have been a nightmare for defenses to contain on the edges. Running back Finn Davis pounds teams between the tackles, opening up those outside running lanes. Davis leads the Rams with 15 total touchdowns, while Jetmore has 13 scores and Tomlin has 11. Berndt has added four touchdowns.

The Rams are averaging 40.2 points per game this season, and the 28 points scored against Bigfork last weekend in the opening round of the State B football playoffs represented the Rams' lowest total since Sept. 6, when they beat Columbus 21-20. The 25 points allowed represented a season high, as well, as Red Lodge had allowed just 58 points in its first eight games, including holding six opponents to six points or less.

"Up front, we really work hard on being physical, working on technique, footwork,so we can have success on both sides of the ball," Fitzgerald said. "I just think more familiarity with the defense (has been key). The kids are figuring out how to line up correctly, they're using their technique soundly, and they're just buying into what the system is."

The first round game against Bigfork could serve as a wake-up call of sorts for Red Lodge in the postseason. The Rams likely aren't going to get caught looking ahead after last weekend's close call. But taking things as they come has been a focus for Red Lodge all season long.

The Rams will host Malta in the quarterfinals of the Class B state football playoffs on Saturday at 1 p.m.