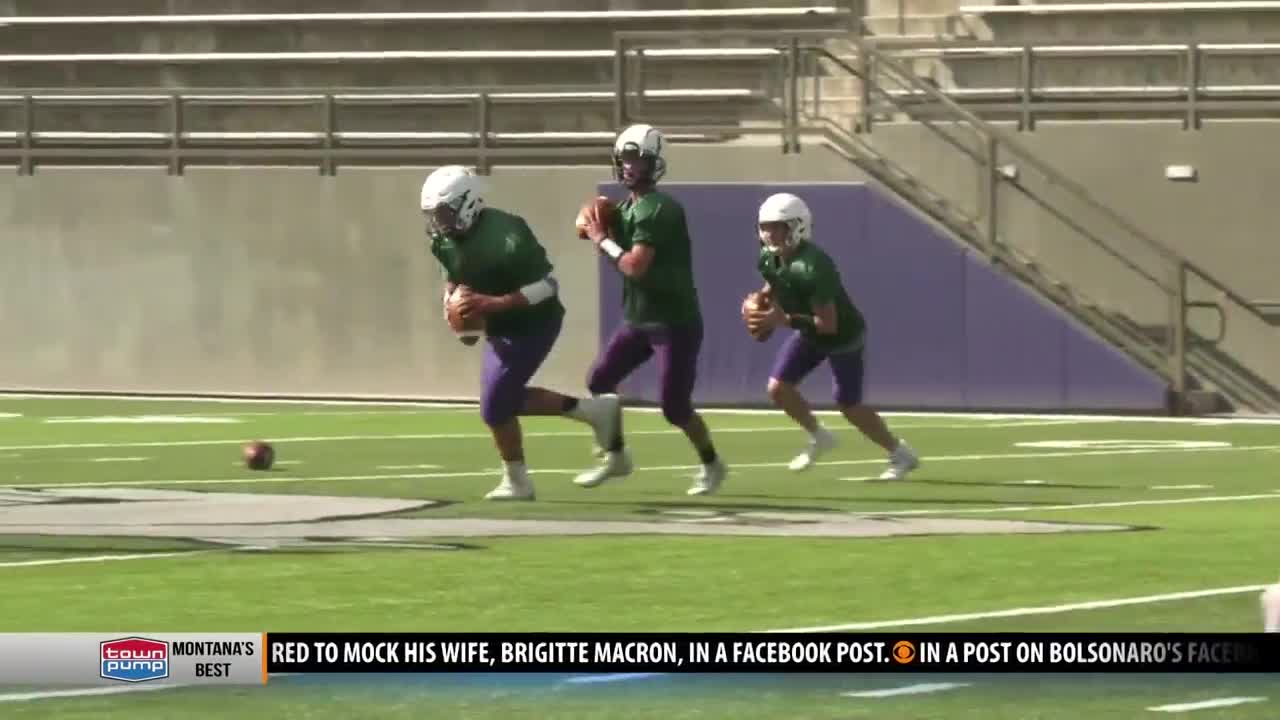 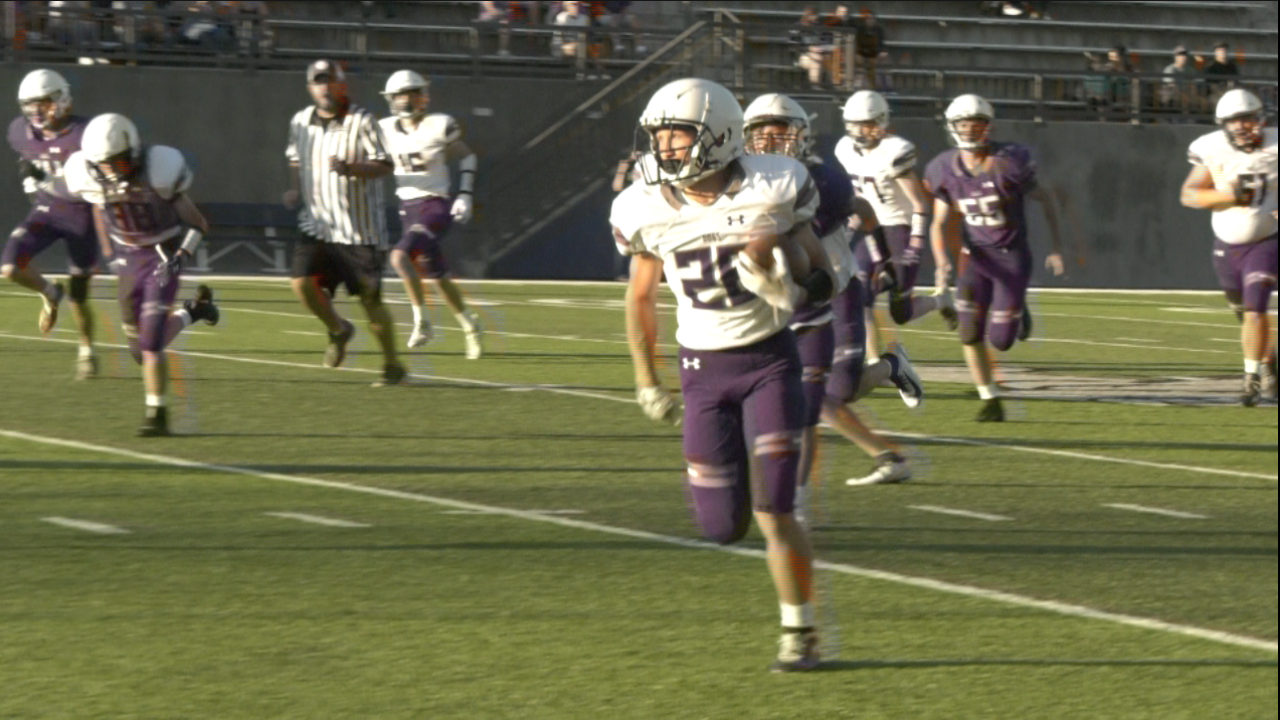 BUTTE — The schedule for the 2019 Class AA football schedule has been out for months. According to Butte High head coach Arie Grey, though, Friday will be the first night the Bulldogs worry about their Week 1 opponent.

“You’re going to hear it all year from me, we’re just going to worry about us right now, and Friday night will be when we worry about that team across from us," said Grey.

It’s a motto Grey has stuck by every season he’s coached the Bulldogs, and this year won’t be any different. The New England Patriots could come to Naranche Stadium and Grey's squad wouldn't stray away from that.

"We’re not worried about who we play Week 1 or Week 6, Week 7 and all that stuff. We got to worry about the moment and how we can get better today at practice," Grey added. "And if we can do those things and focus on getting one percent better than good things happen. We worry about other things we can’t control then we’re in trouble. Control the controllables.”

Butte will kick off the season at home against Class AA newcomer Belgrade. But despite the overwhelming experience the Bulldogs have in the class compared to the Panthers, they aren’t taking anything for granted.

But the Bulldogs will bring back a veteran squad highlighted by one of the best QBs in the state. The return of guys like Kobe Moreno and brother Kam in the backfield will be sure to spark fireworks on the scoreboard. But the road back to the top of Class AA will be done day by day, brick by brick here in the Mining City.

The Bulldogs and Panthers open their 2019 campaigns at 7 p.m. Friday.