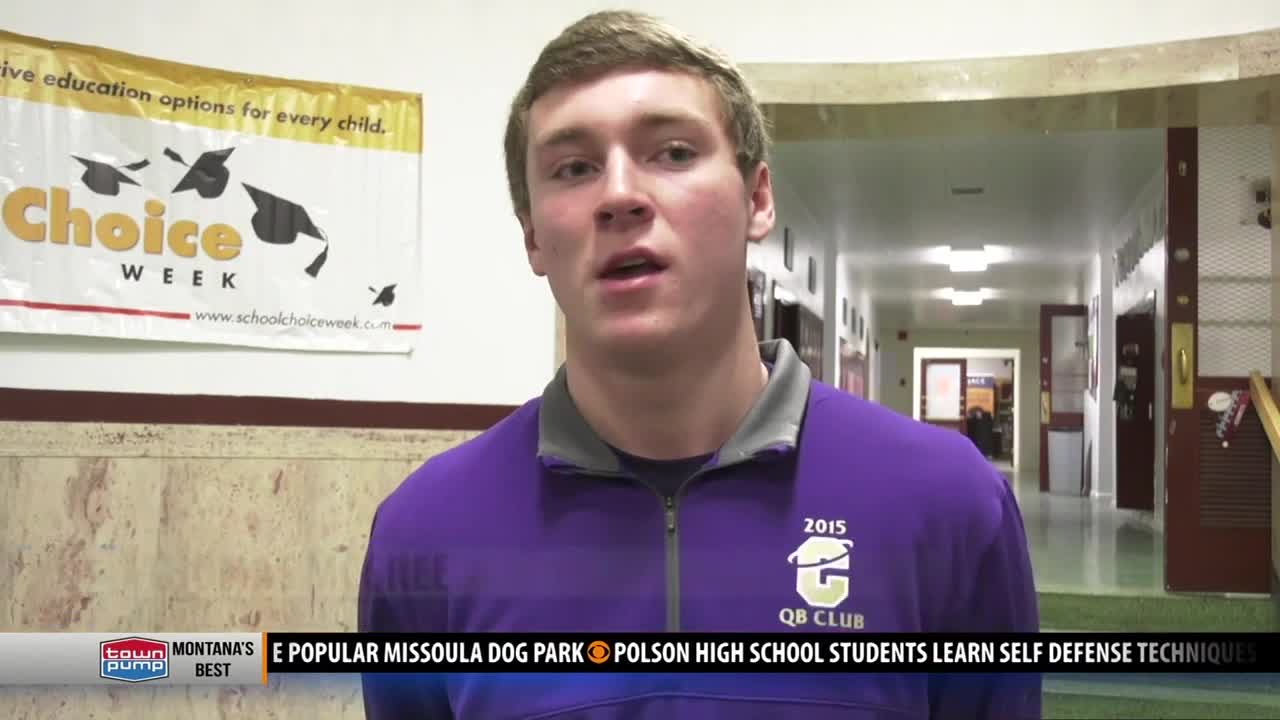 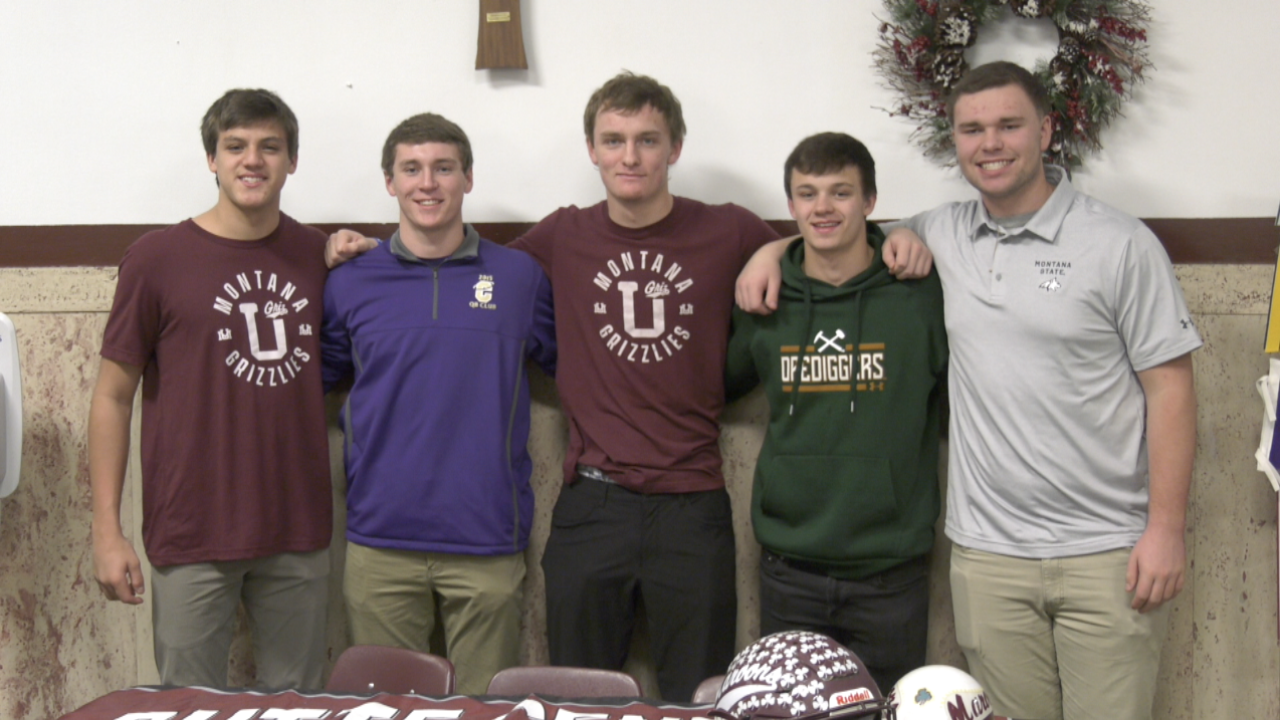 BUTTE — The Mining City might as well have been the epicenter for National Signing Day in the Treasure State.

A total of six Butte student-athletes made their commitments to play college football official on Wednesday. Getting the the day started off was Butte High’s Tucker Winston and Butte Central’s Trevor Neumann committing to Kyle Samson and Montana Tech.

“It’s kind of a tradition for my family. Both my brothers went there, my brother and sister went there to play volleyball and basketball, so I thought it’d be cool to continue that and play a different sport," said Neumann.

“Carroll has definitely always been on my radar because both of my brothers have played there, so I’ve always been in touch with the coaches and stuff," said McGree. "But for a while it wasn’t my only option, so it kind of fell into place.”

And finally Butte Central's Aaron Richards will head to Montana State to become a Bobcat and team up with Butte Bulldog Tommy Mellott.

“It gets me excited. The past success they had there, too, making it to the semifinals. And they just got a bunch of dudes from Montana and out of state, and I’m just excited to join the program," Richards said.