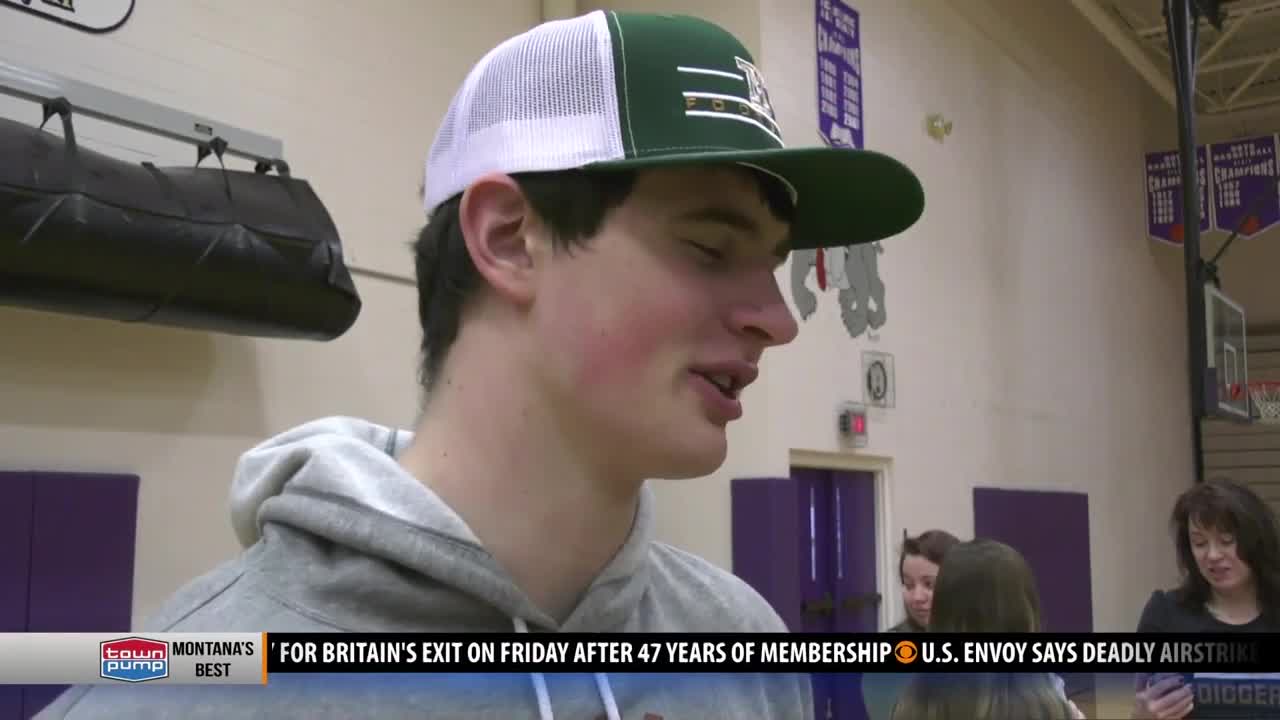 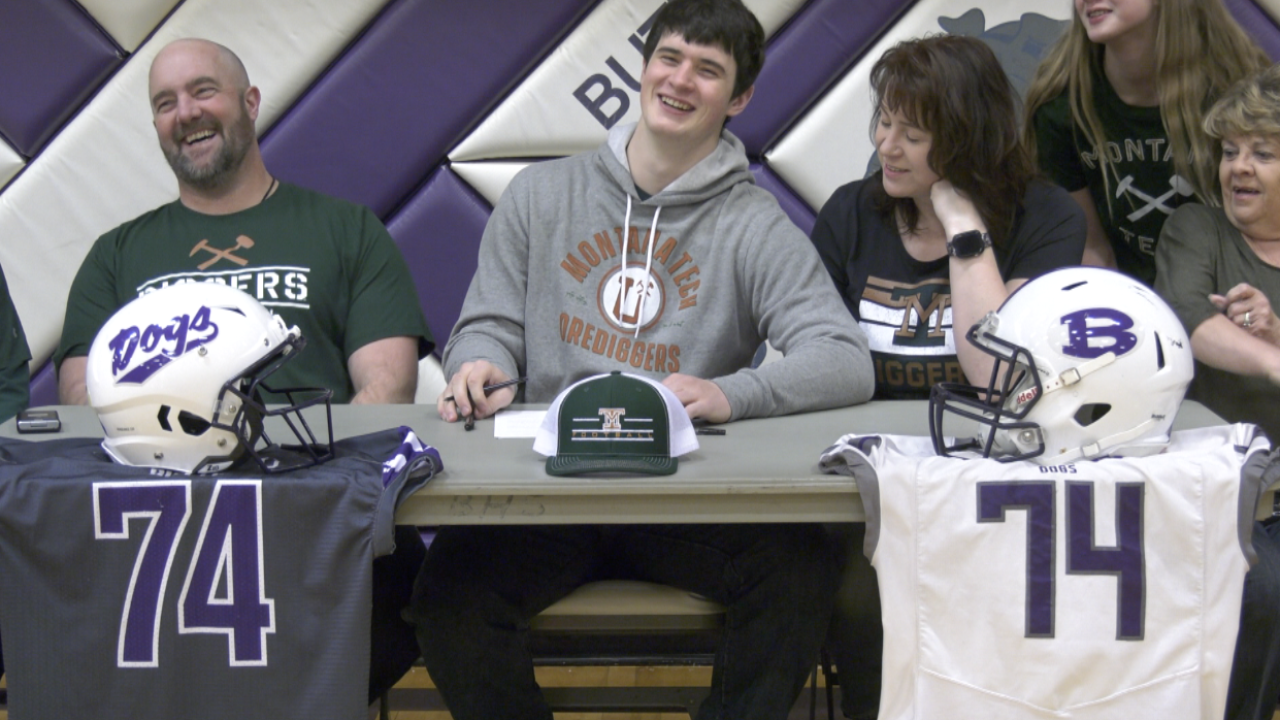 It's the third Bulldog Montana Tech coach Kyle Samson has added to his program in just a week. Standing at a whopping 6-foot-7, McClafferty had looks from Montana, Montana State and Carroll College, but joining fellow Bulldogs Kobe and Kameron Moreno at Tech was just too good to pass up.

“I can’t wait to start playing with the Moreno brothers again, they're great guys. And having them up there just made another reason to choose Tech. It’s nice having someone you know up there already," said McClafferty.

“If you’re going to be a good offensive football team, it starts up front. That’s kind of been a big goal of ours in recruiting this year, is really trying to bring in the best kids up front as we can, and I think Konor fits that mold," Samson said. "I think with his work ethic, athletic ability and his size, I think it’s a great fit for us.”