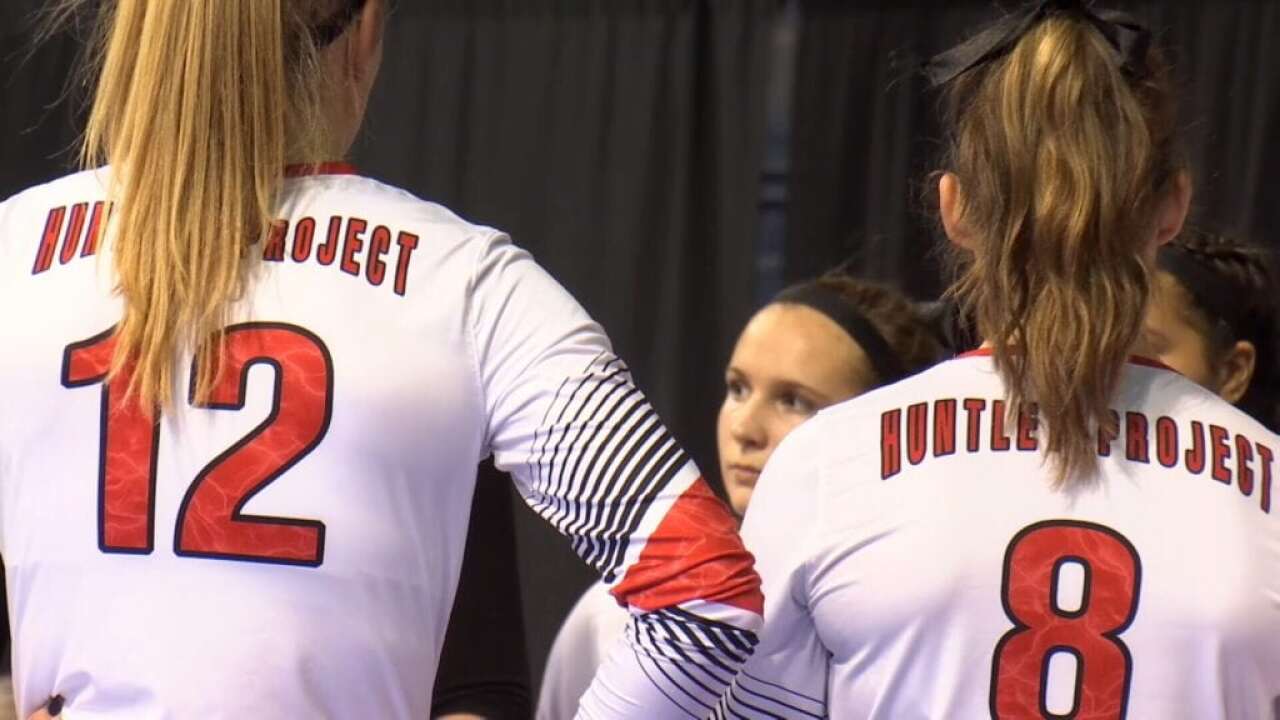 The MHSA executive board, which is made up of officials from schools in each classification around Montana, approved changes to the upcoming postseasons, which begin this week with divisional golf tournaments. The Class A state golf invitational is scheduled for Oct. 1-2 at the Butte Country Club, while the State AA invite will be the same days at Missoula’s Larchmont Golf Golf Course and Missoula Country Club.

Participants will continue competing with their teammates in the postseason, rather than the traditional pairings by qualified scores.

“The kids are still going to play together (as a team), and there’s been a little bit of backlash to that because they would like to see the No. 1s play against the No. 1s, and we get it,” said MHSA executive director Mark Beckman, “but with the cases rising in Montana, we want to make sure we try to keep kids regionalized, keep them with their schools and do the best we can there. We’re also asking the coaches, instead of bringing in outside markers that will score, the coaches will be the markers for their own groups.”

The state cross country meet was also approved as a two-day event. Originally scheduled for Saturday, Oct. 24 at Kalispell’s Rebecca Farms, the MHSA executive board decided to host half of the races on Friday, Oct. 23, with the other half running Saturday. Class A and B will run their races Friday, while Class AA and C will run Saturday.

“We appreciate Kalispell and their county health because we worked closely with them for a format that would work for them, and also with Bryce Wilson, the athletic director at Kalispell Flathead who is going to run the event,” said Beckman. “We had a lot of collaboration there in coming up with a plan, and we appreciate Kalispell allowing us to have it. They, of course, weren’t comfortable with having all four of the classifications in one day like we usually do, and that makes sense, so they were open to having two classifications on Friday, two on Saturday.

“Same thing we’ve been doing throughout the regular season, but we really appreciate it so that our schools weren’t having to go to other sites, because most people probably had their reservations booked up there.”

Perhaps the biggest change is that involving prep volleyball. District tournaments begin as early as the final week of October, while the all-class state tournaments were scheduled for Nov. 12-14 at Montana State University.

Due to COVID-19 concerns and the effort to limit exposure, postseason volleyball tournaments will follow one of two options:

The state volleyball tournaments will also have the option to be hosted as a playoff bracket or tournament format, with each classification making its own decision. The MHSA is exploring options to host on-site tournaments and will finalize formats and locations after hearing from classifications and possible host communities, according to the release.

“We would have loved to have (the all-class state volleyball tournaments), and we actually talked to the community health directors and county health directors, but there was no one that was comfortable bringing 32 teams plus even two fans per participant, it would have been a lot of people coming to one location,” Beckman said. “So, now we’re looking at the state tournament being either a single-loss playoff bracket, or if they want to have a tournament we would look at host sites, where they would have one of the tournaments at one gym and do the top half, bottom half. We’re exploring those local communities to see if they’re interested and able to do that.”

Football and soccer will continue with their home-site postseason formats, giving the better seed home-field advantage throughout the course of the playoffs. This includes the 8-Man football classification, which had hosted neutral-site championships the past two years in Butte and Billings, respectively.

This year’s Class AA postseason will consist of 12 teams, with the No. 1 and 2 seeds from each division receiving first-round byes. Class A previously announced it would remove four teams from its playoff format, dropping from 12 qualifiers to eight.

Like-seed tiebreakers are determined by the classification and listed on the brackets on the MHSA postseason website.

Each postseason event must allow at least two spectators per participant, both home and away. Host sites must receive approval from their local health department to allow for the spectators or it will not be permitted to host a postseason event.

Though nearly two months of the fall sports season remain, Beckman said the executive board also started looking ahead to its winter sports season: swimming, wrestling and boys and girls basketball.

“Winter sports, the decision on that will be made in early to mid-October. We’re looking at some of the options there but trying to get through as much fall as we can. We did review the fall season and had reports from different board members and staff members. We were very pleased that it’s gone very well so far, and we’re looking forward to the postseason and preparing for the postseason ... with all these formats,” said Beckman. “We’re very happy with that, but now we’ll give it a little time, do a little more review on some of the restrictions and guidelines for our winter sports and then make some determinations in early or mid-October for that.”