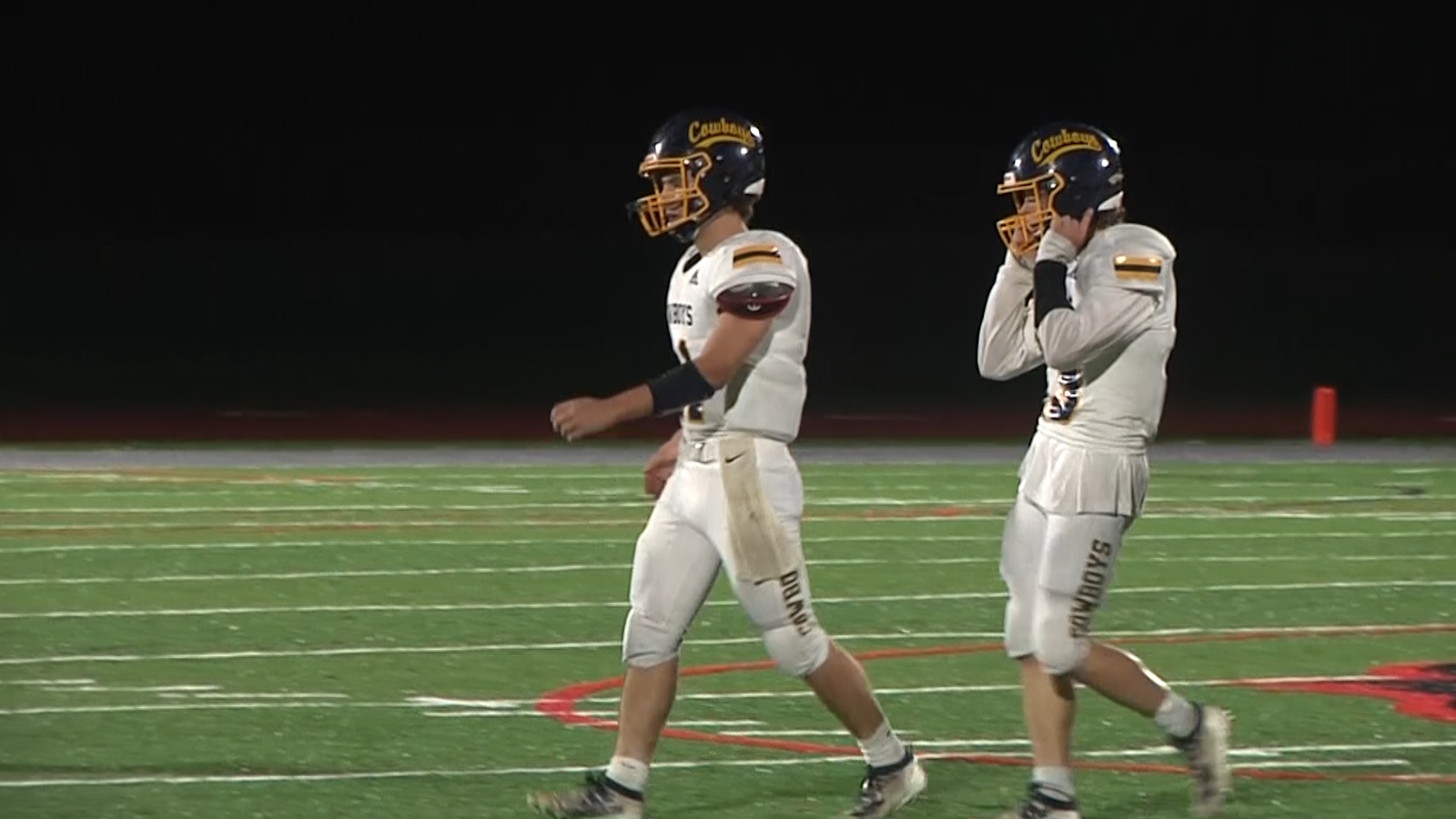 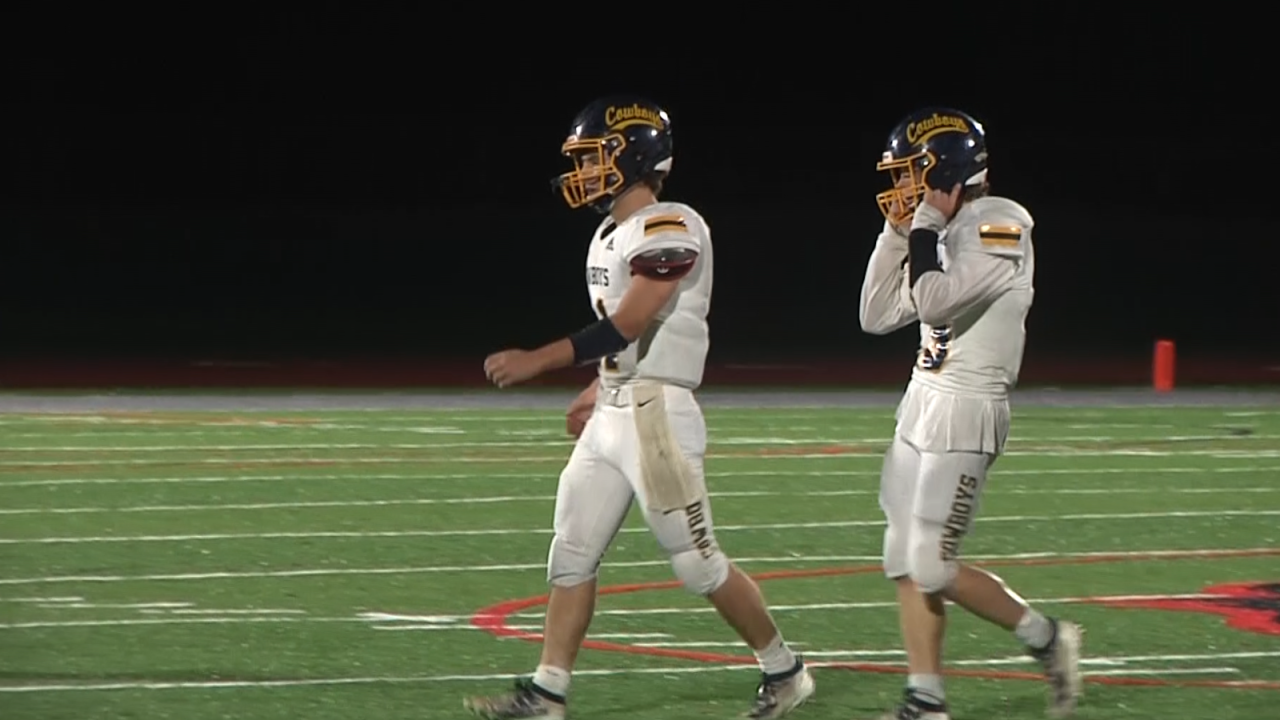 Friday night’s Eastern A football game against Billings Central didn’t go according to plan for Miles City, but quarterback Carson Hunter and wide receiver Jayden Venable have etched their names all over the Class A record books.

Venable, too, has joined some exclusive company in his senior season. Venable became the first Class A player since Billings Central’s Doug Reid to record consecutive 200-yard receiving games, which Reid did in 1995. He’s also jumped into the top 10 in career receiving yards, entering Friday's game at sixth, and is the Eastern A's all-time leader in receiving yards. Venable is on the cusp of cracking the top 10 in receptions and is 16th in touchdowns in Class A history.

“Right now it hasn’t really set in yet," Hunter said. "I’m sure maybe in the future we’ll look back and on paper it’ll stand out, but right now we’re chasing our goals. Goals don’t change from year to year. It’s to be at the top, stay at the top and get better. If we can continue building on the success, I’m sure we’ll look back, but I’m not trying to get caught up in it right now.”

The two have grown up playing pitch and catch with each other since they were elementary school, and that chemistry has blossomed this year. It’s not just on the football field, though, as the two have a special connection on the diamond, too.

“In track and field Jayden and I used to run relays with each other, and we always thought that was a blast. Jayden does basketball off by himself, but then on the baseball field Jayden’s our dog. He’s our catcher. I love that relationship with him, especially when I get to come in and pitch. There’s no one else I’d rather throw to. I just love the way he competes," Hunter said. "He’s the kind of guy you know you want in your foxhole to go through battle with, so I appreciate him and how we’ve grown together.”

“We just kind of read each other really good. I find him, he finds me and we just click," Venable said. "Just like in baseball, he throws the ball to me. Anywhere he puts it I’m just going to do my best to catch. Both sports he puts that ball perfect every time.”

Hunter and Venable aren’t finished writing the final chapter of their athletic careers yet, but they’ve left quite the mark on the programs in Miles City.

“You don’t get blessed that much to have that happen very often. Jayden is just a great player and a hard worker. Carson, he had a rough night (Friday), but I’ve never seen him have a rough night before. Sometimes that happens," Miles City head coach Jeff Regan said.

“This year with COVID restrictions and everything, we’re not able to practice as the same time as our (freshman and sophomore) kids in the high school with us. But we’re still getting plenty of fans at the games, younger kids, flag football, Little Guy, you name it," Hunter said. "We’re still having an impact, even though with this year and the way it’s played out it could set us back. I believe we’re still doing a great job at setting an example and inspiring future Cowboys.”

The younger generation in Miles City certainly has a good pair to look up to.

Miles City will host Laurel next weekend in the final game of the regular season with the Eastern A’s No. 2 seed up for grabs.