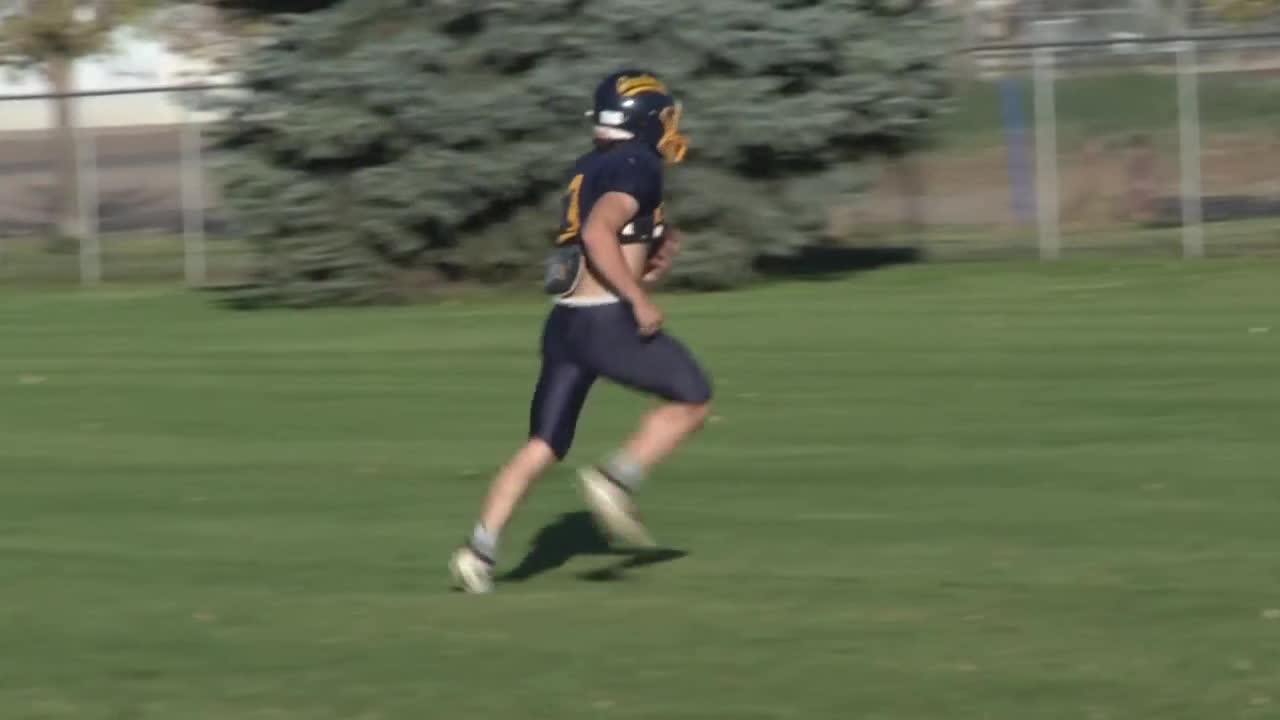 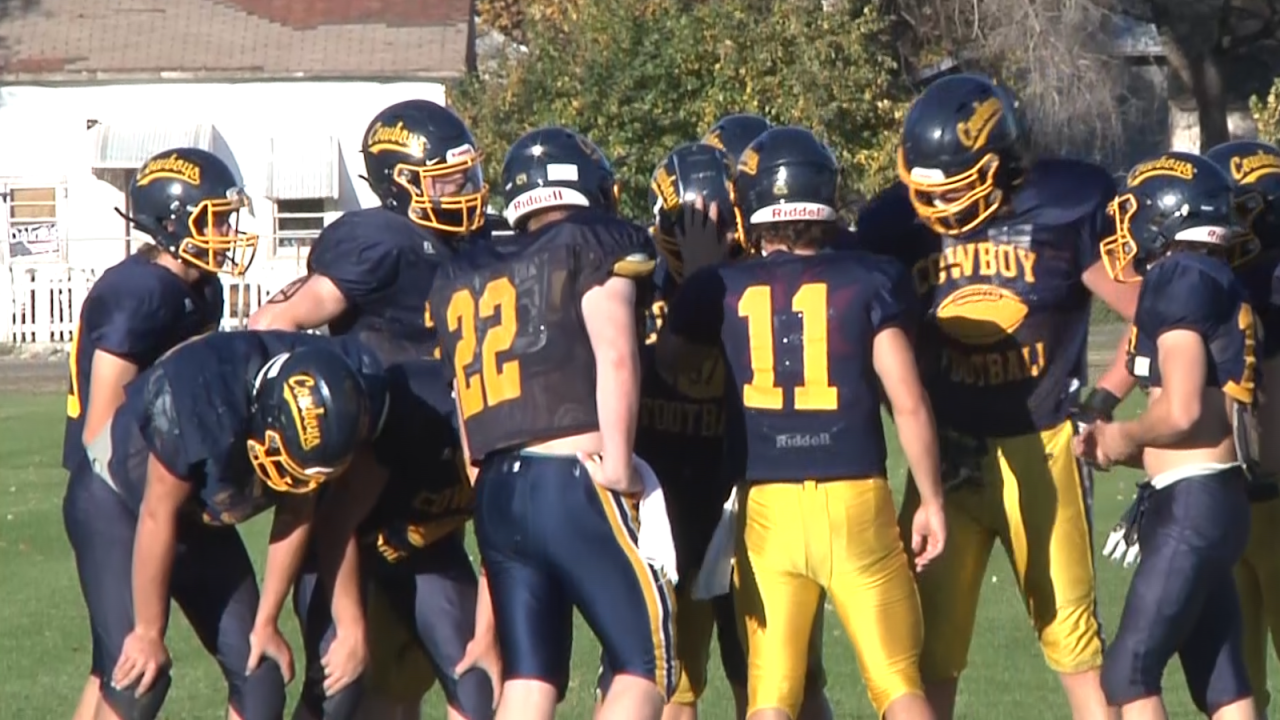 Defending champion Miles City knew this year was going to be different.

The Cowboys graduated a handful of all-conference picks from their 2019 title team but kept a couple core pieces intact. The first step was reloading up front, where the only returning starter was Jessy Chapweske, who took the leadership role upon himself in the weight room.

“I think a lot of that was their work in the offseason. Being around those guys last year, they practiced against them. I think a lot of that wears off and rubs off on you on how they practice and how they play," Miles City head coach Jeff Regan said. "They played against some pretty good players last year. Those guys have worked really hard. They’re gelling and coming together nicely I think.”

“I can’t say enough good words about those guys. Game in and game out, they’re sacrificing their bodies for me. I love them to death and thank them after every game. They’re doing a great job adjusting, learning on the fly and taking it game by game," Miles City quarterback Carson Hunter said.

Defensively was where Regan thought Miles City may struggle at times. The Cowboys, though, have only allowed one team to score more than two touchdowns, and that was Sidney last week. So far, the Cowboys have been pleased with that side of the ball.

“Defense was, we had a lot of open spots this year," Regan said. "We lost a lot of defensive guys. Our defense has played very well, not giving up much and just being pretty sound. We have a good group there. We had to replace both of our inside linebackers.”

One guy who has taken on a bigger role both offensively and defensively is Damian Leidholt. Leidholt doesn’t sport an imposing figure, but his toughness embodies what Miles City’s program is built on.

“I think we’re a little lucky. (Leidholt) is just a tough guy, tough kid, not afraid of really anything. We’ve got a bunch of guys like that. We’re lucky to have that," Regan said. "I think that’s kind of tradition that’s been happening here for a long time. We do have a bunch of guys that have brothers that have played and dads and all that stuff. I think it’s just what they expect and what we try to do every day. It’s a year-long process and they’re bought into that.”

Offensively, the Cowboys are still in good hands with all-staters Hunter and Jayden Venable, who have been carving up defenses throughout 2020. They’ll need all the firepower they can get on Friday night in Lockwood when they take on Billings Central for the Eastern A regular-season title.