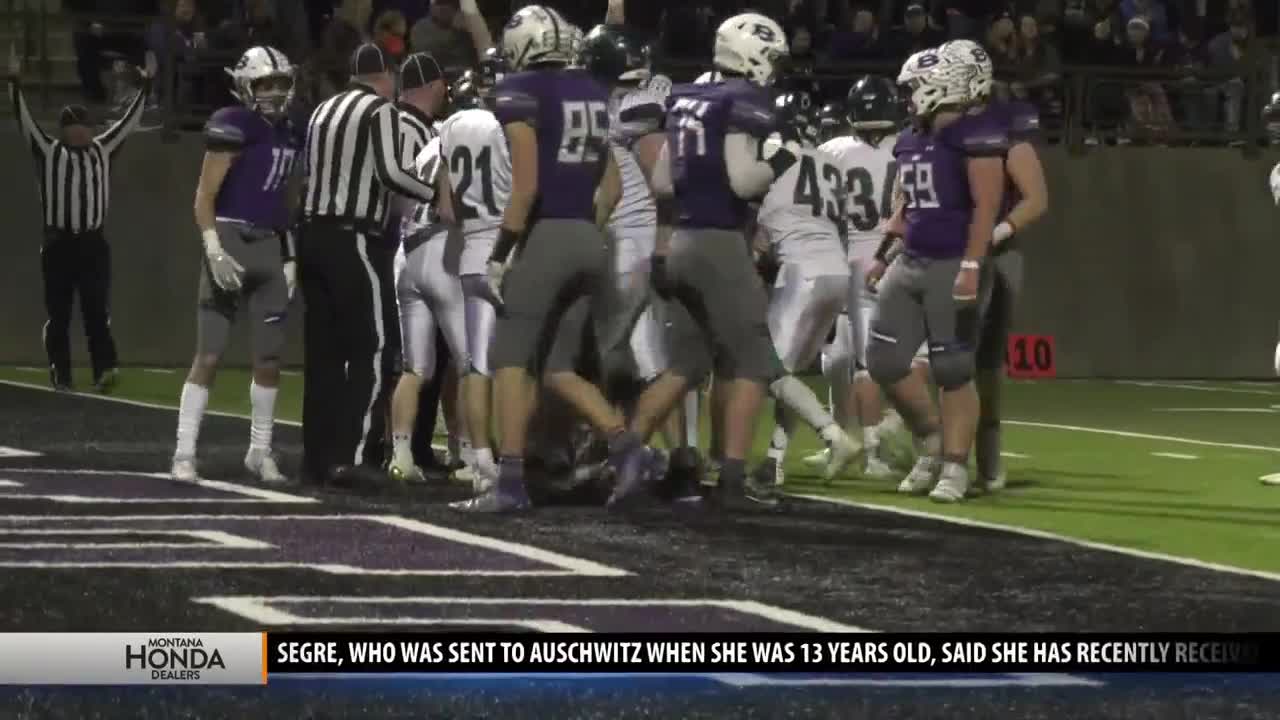 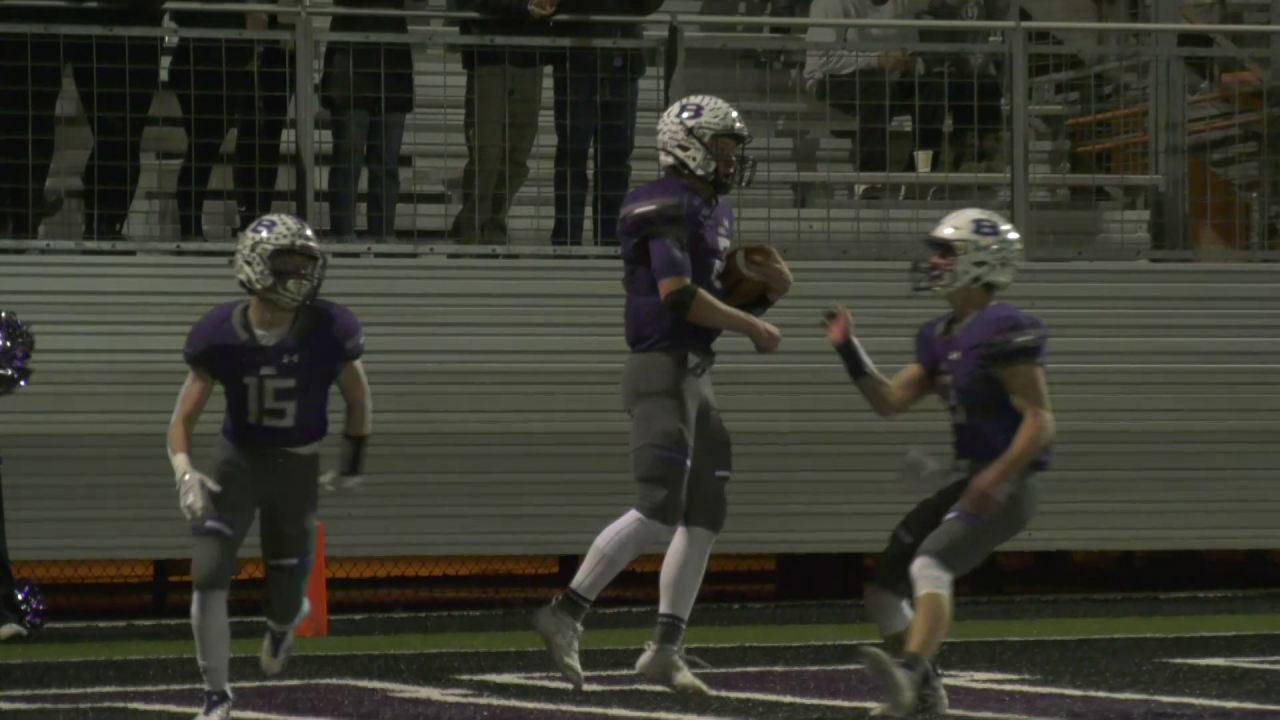 BUTTE -- Tommy Mellott totaled four touchdowns, Kameron Moreno added two more and the Butte Bulldogs are back in the Class AA football semifinals after a 51-14 win over Kalispell Glacier on Friday night.

Mellott was again fantastic for the undefeated Bulldogs, who earned the No. 1-overall seed in the Class AA playoffs. The quarterback finished 10-of-16 passing for 123 yards and a touchdown, but did the majority of his work on the ground, rushing 23 times for 203 yards and three scores.

Moreno added 71 yards and a pair of touchdowns for the Bulldogs, which advanced to next week's semifinals. It's the first semifinal appearance for the Bulldogs since 2012, when Butte defeated Bozeman 38-36 in the state championship game.

Glacier caught Naranche Stadium's attention early on, though, when JT Allen found Jonah Pate on a tipped ball for a touchdown that gave the Wolfpack a 7-0 lead after one period of play. But Butte responded with 20 second-quarter points and the game was never in doubt again.

Mellott opened the scoring in the second half with a plunge from the goal line, giving the Bulldogs a 27-7 lead, but Allen and Ethan Diede connected for a 27-yard score to give Glacier life in the final minute of the third.

The Bulldogs quickly dashed those hopes with a Mellott-toRyan Neil touchdown, then a Billy Kelly interception for a touchdown some 15 seconds later. Mellott found the end zone for the final time on a 44-yard run, and Casey Kautzman capped the scoring with a 38-yard field goal for the 51-14 final on the scoreboard.

Despite the lopsided score, the stats were fairly even between the two. The Bulldogs amassed 23 first downs and 408 offensive yards, while Glacier had 21 and 343, respectively. Butte won the time of possession battle by a mere four minutes, but did force three turnovers to help the difference.

Butte's defense was led by Aidan Lee and Quinn Sullivan with eight tackles each, while Lucas Kingston added a sack.

Butte will now host a semifinal game against Billings West next weekend, with the winner advancing to the State AA championship on Nov. 22. Missoula Sentinel will host Bozeman in the other semifinal after the Spartans and Hawks each won quarterfinal games on Friday night.

Updated scores and pairings from the Class AA football state playoffs can be found by clicking here.