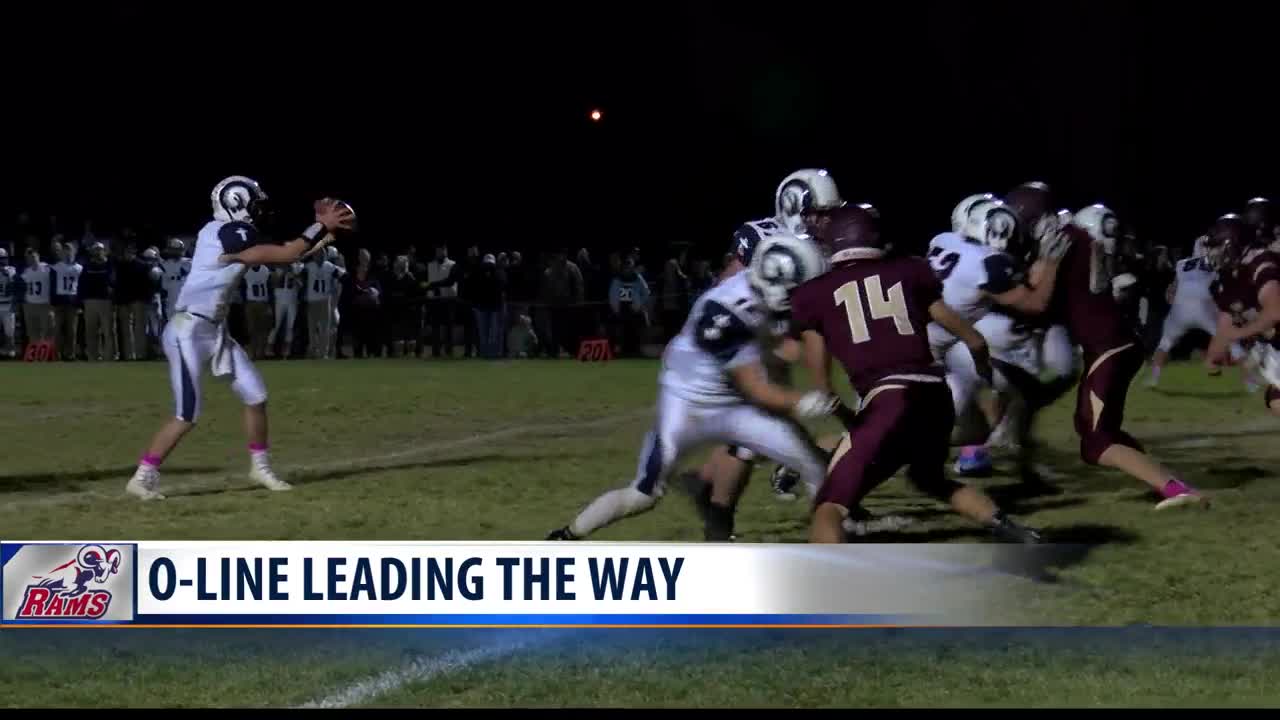 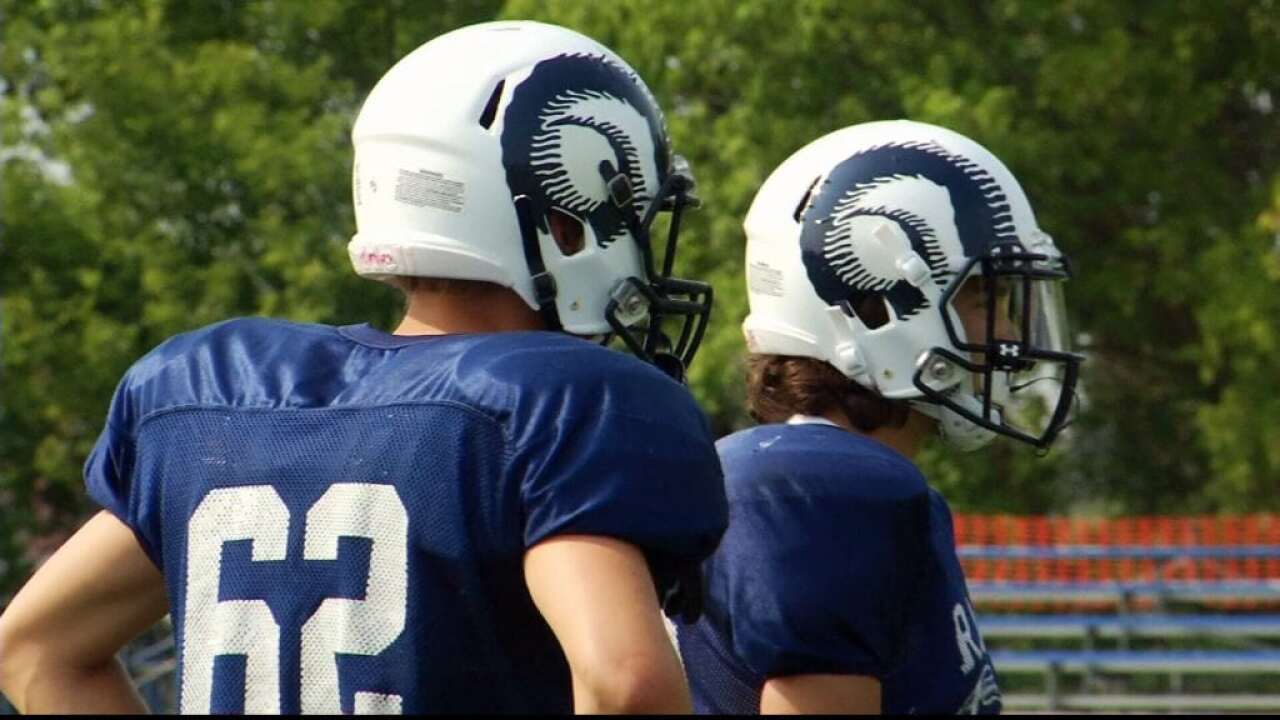 MISSOULA — The Missoula Loyola Rams lost to Fairfield, 30-13, on their home field in the Class B state championship football game last season.

In 2019, the goal remains the same for head coach Todd Hughes and the team: a Class B state title or bust.

The Rams are returning a ton of talent, mainly on the offensive line where the entire front will be seniors. Coach Hughes and the players know this O-line might be what gets them back to that title game.

"We've got guys, some of these guys were playmakers for us last year as juniors. So, offensive line-wise that's probably the biggest shining star that I've seen so far," said Hughes.

"Our offensive line has worked their butts off every year. I mean, we've just gotten better every year and we've just got so much experience behind us that everyone knows what to do," said Bridger Danielson, a senior guard.

"When we were at camp, I hardly got touched. I mean, we've got some dudes and they are going to be one of the highlights of our season, just our O-line and the work they've done," said senior quarterback Nick Mitzel.