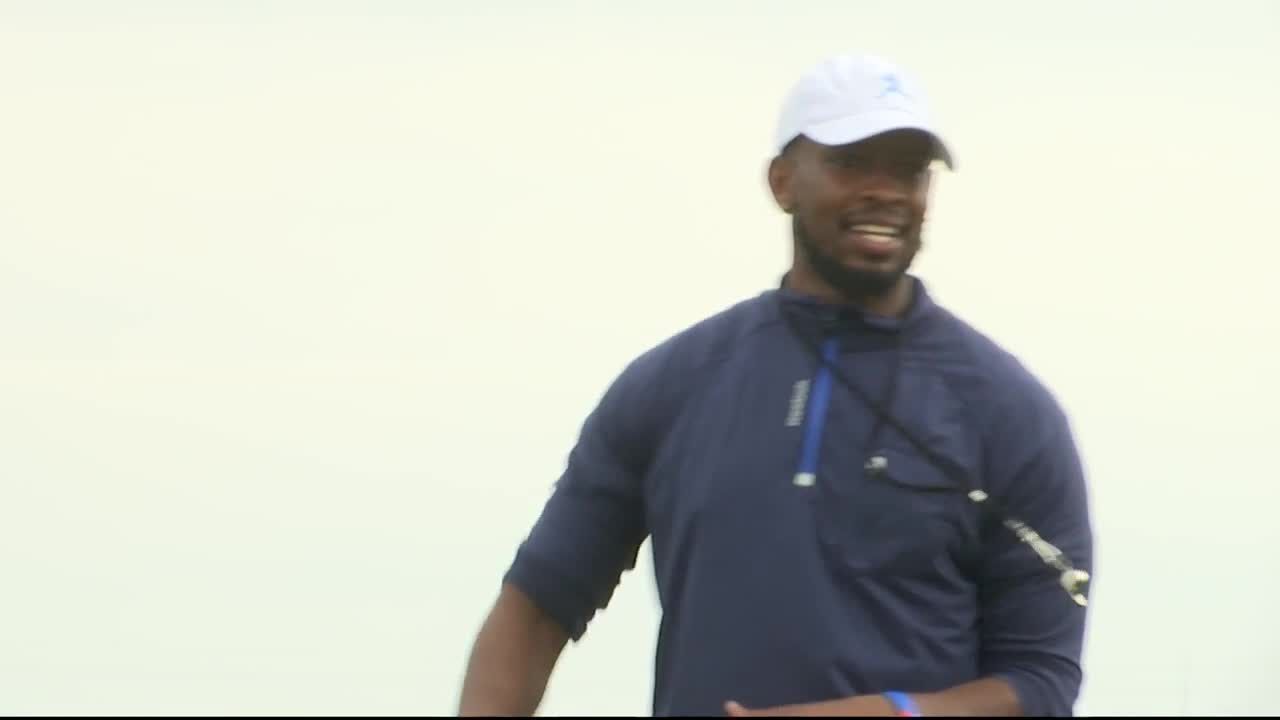 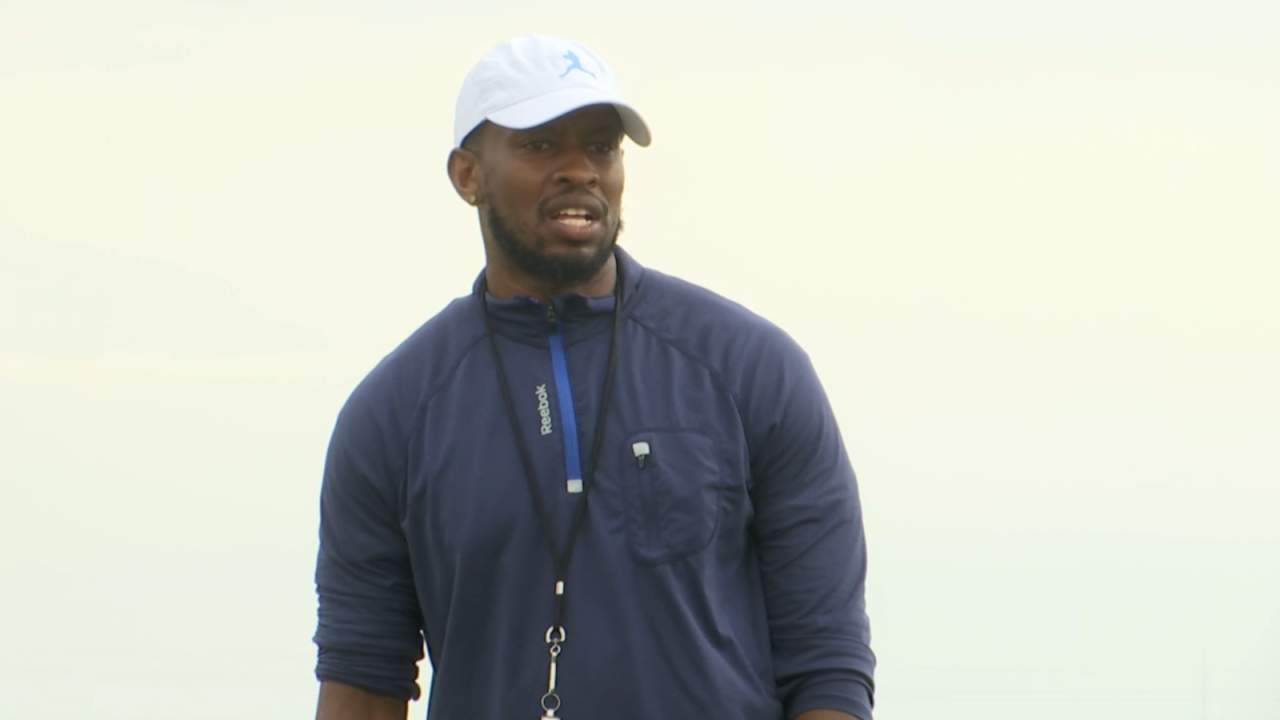 SHEPHERD -- A football legend will be roaming the sidelines in Shepherd this fall. Indoor Football League Hall of Fame quarterback Chris Dixon has taken over the reins to the Mustangs’ football program and has brought a new swagger to the team.

Dixon played for the Billings Outlaws from 2005-10, winning three IFL titles and an MVP award in his five seasons. Dixon is considered by many the greatest indoor football quarterback of all-time and is the only indoor football player to ever throw for 500 career touchdowns. He was inducted into the IFL Hall of Fame in 2015.

Dixon coached on Billings Senior’s staff in 2006 and 2007 under Mark Sulser and coached the Billings Wolves for two seasons in 2015 and 2016.

“The guys love the new way," Dixon said. "They’re coming with new work ethics, new ways, learning new things. That’s what they care about. And that’s what we care about. We care about just thinking about what’s next. Every day is a day to get better and we’re all in and everybody is all in with it.”

“Chris has changed the program already, whether people see that or not," Shepherd senior running back Jay Johnson said. "It’s starting to feel good. Everything is coming together, slowly but surely.”

For Dixon, the timing couldn’t have worked out better. With his son Chrishon having graduated high school in the spring, he couldn’t pass up the opportunity to begin building his own program.

“With Chrishon graduating, my next kid is in the sixth grade, so it’s an opportunity to start building my own little high school career in coaching and kind of give it a shot and see where I can go with it,” said Dixon.

Dixon has worked hard to quickly change the culture in Shepherd. Practices have been run at a breakneck pace with an emphasis on getting better each rep. From freshmen to seniors, every spot has been up for grabs.

In his first season at the helm, Dixon is maintaining a business-like approach. His players, though, haven’t been shy about their goals.

“We’re expecting state," Johnson said. "That’s all we put in talk. He says we need to talk state, expect state for it to actually happen. We can’t just kind of talk about it and not put in the work. We have to expect it and have to put in the work for it.”

Shepherd opens up the season at Whitehall on Sept. 6.