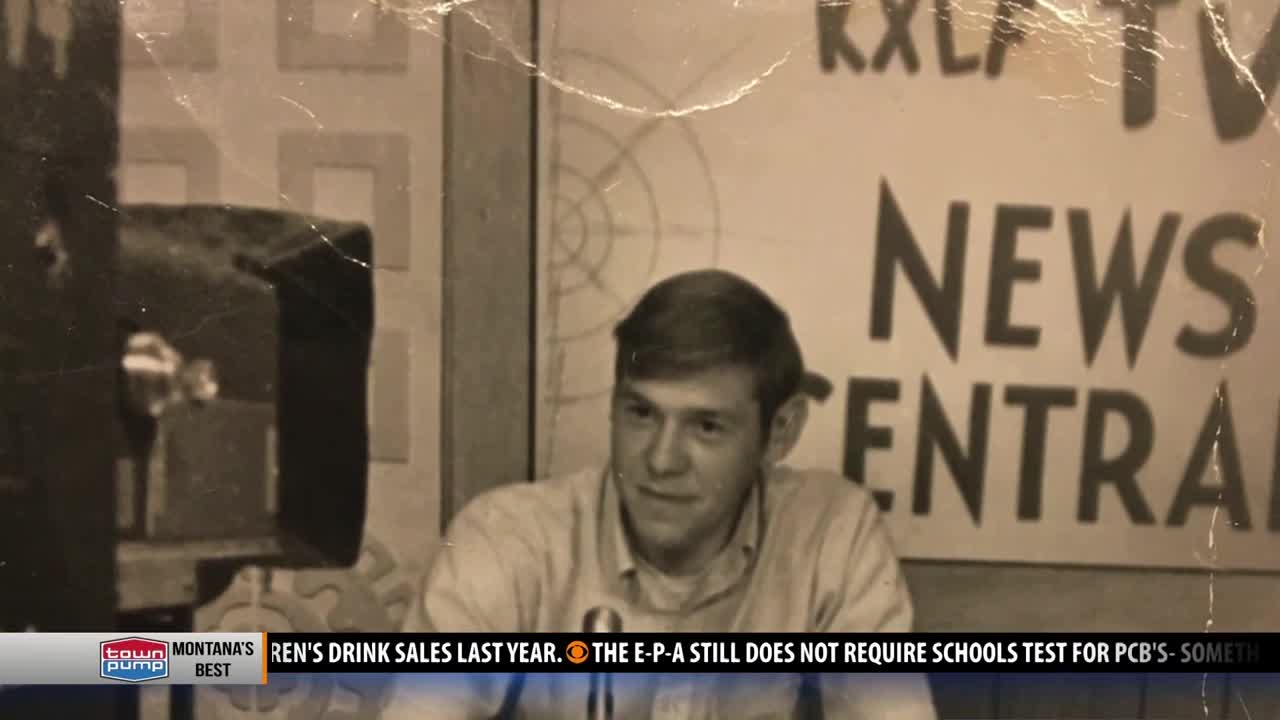 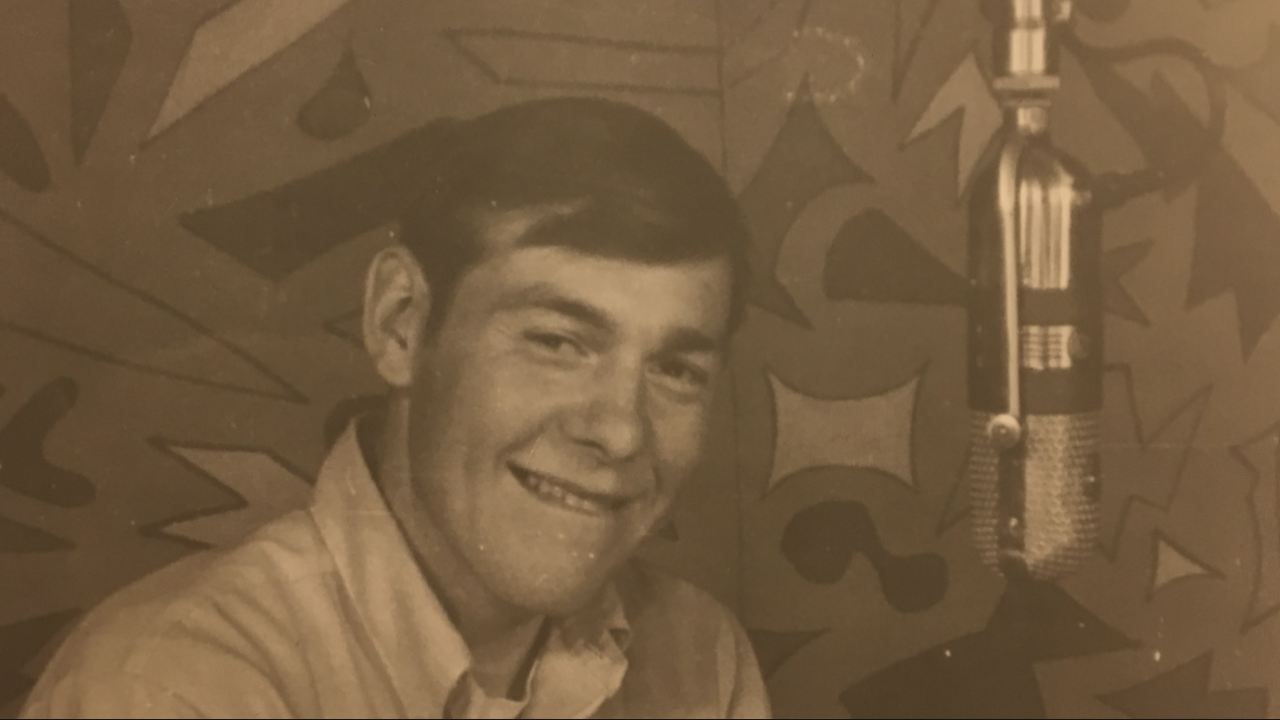 DEER LODGE — For more than 40 years Howard Neckels' voice has echoed over Deer Lodge, Montana. He's become one of the most recognizable and beloved radio broadcasters across the state.

“If you’re just around him it’s the role model he is," said Deer Lodge athletic director Dakota Norris. "And what he means to our community has been tremendous.”

But this past winter Howard could tell something wasn’t right, which prompted a trip to the doctors. There, Howard and his wife, Jarita, received the gut-wrenching news.

“She told us that it was cancer," Jarita said. "And it was pretty devastating.”

“It was just shock. Just the initial shock of it and then thinking, 'Where do we go from here?'" added Howard's granddaughter Reagan Wood.

Howard was diagnosed with neuroendocrine tumor, a form of cancer that affects close to 200,000 people a year.

“Cancer has stricken so many people through Southwest Montana and we all feel it," Hempstead said.

“We don’t know what our future is, how it’s all going to end, but we have faith that the Lord is with us," Jarita said.

And in his darkest hour, Howard made a choice to fight back so he could continue to do what he loves most.

“When the doctor asked, 'What do you want to get back to,' he said, 'Teaching and preaching,'" said Jarita. "And then he sure wants to get back up there because he does love announcing the games.”

And while the radio booth has been somber since Howard stepped away, the hearts and minds of the Deer Lodge community have been full of memories from the countless years Howard has put his love for the Wardens above all else.

“I can just picture every time I’ve ever sat up there in the box with him when he was announcing and him trying to get me, you know, 'You take a turn, you announce the game,'" Reagan said.

“Howard would call me, I’d get summoned up to the deck and they’d say, 'You have a phone call,' and, well, it was Howard," said Deer Lodge football head coach Corey Freeman. "He’d do that for anybody. Howard would reach out make anybody feel like somebody.”

It only made sense that for a man who has devoted almost all his life to giving back to others, he was returned the same compassion when he needed it the most.

“We want to do everything that we possibly can for him to help out his family, to help out with anything they absolutely need," Norris added. "They just got to know that Deer Lodge needs to be there for Howard, because he’s been there for us for so long, so it’s very important we get to show the love back.”