How Laurel turned the tables on Billings Central 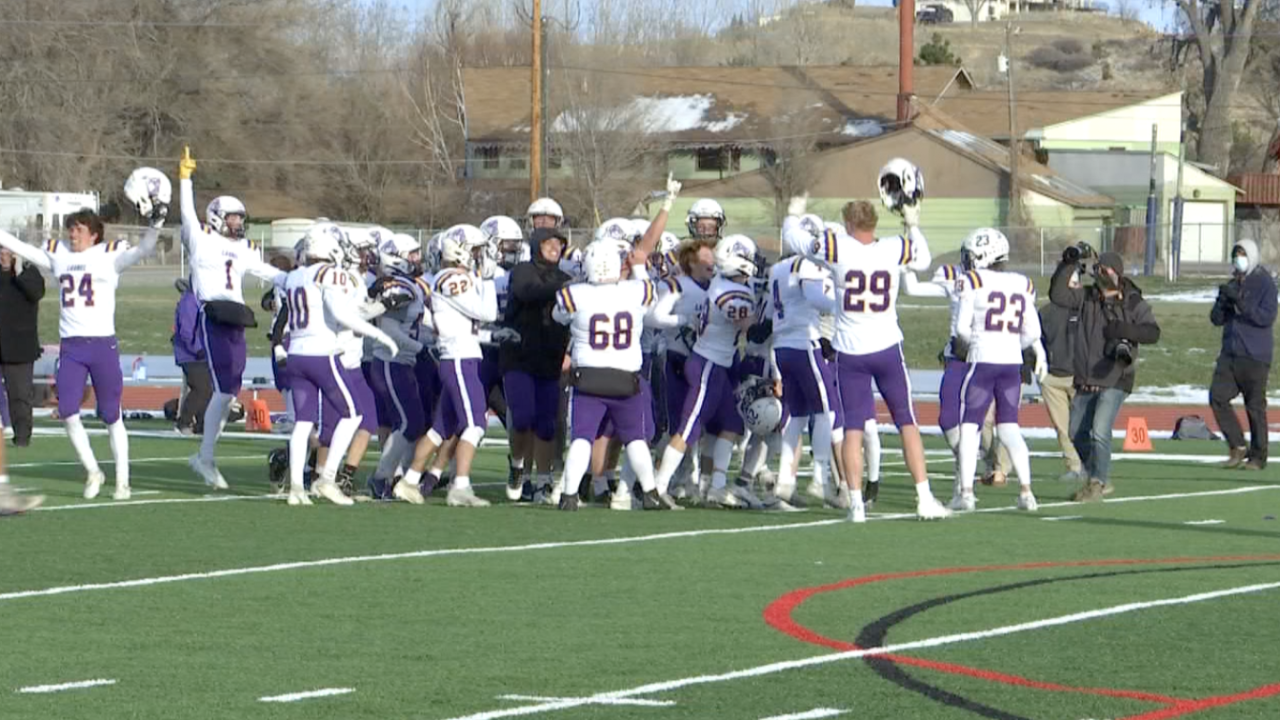 LOCKWOOD -- If anybody told you they expected the lopsided 34-0 final in Saturday's State A football championship, their credibility factor would be hard to believe.

Not because Laurel won, but because, after nearly two decades of Billings Central dominance, these are now two evenly matched teams.

Yes, the Rams won 19 straight in this football series before losing at home in last year's regular-season meeting. But Laurel has turned the tables, winning two of the past three in blowout, shutout fashion. Last season's regular-season final on Central's home turf: 33-0 Locomotives. They went on to play into last year's championship before falling on the road to unbeaten Miles City.

Central, which also entered Saturday's tilt unbeaten, punched back in this year's regular-season showdown, winning 28-14 in Laurel and holding the Locomotives to their lowest point total of the season. But the purple corrected those mistakes when stakes were highest.

“We didn’t play very well that first game, didn’t tackle well, we weren’t lined up right," head coach Mike Ludwig told MTN Sports near midfield after the championship win. "We just made some adjustments and our kids just played a lot harder. For what we did (Saturday), that was a tough task. Billings Central has a lot of weapons, good football team, they run the ball well. I thought we were just lights-out on defense.”

Strong winds were certainly an intangible this time around, putting limits on the passing game for both teams. When the Rams fell behind, they tested the air a little more in 25-30 mile-per-hour gusts. Laurel cashed in for three interceptions and a fumble recovery.

“We knew that was going to be a factor, the wind," said Locomotives defensive back/receiver/punter Beau Dantic. "We still just focused on the run because that hurt us a lot last time."

“On the defensive side, we were all just sitting there (thinking) keep our mouths closed, let our actions be on the scoreboard, don’t let anything deep and just make the plays that we can," defensive back Kyson Moran told MTN Sports. "Everyone just do their job.”

“We had good field position kind of all day with our special teams, our punt team did a good job," he said. "Beau Dantic punting in this wind, we kind of pinned them back, gave them a long field.”

That long field led to a long day for an extremely talented Billings Central team. But it also led to another convincing win for a team that's proven in the past two years it's no longer in the shadows of this rivalry.