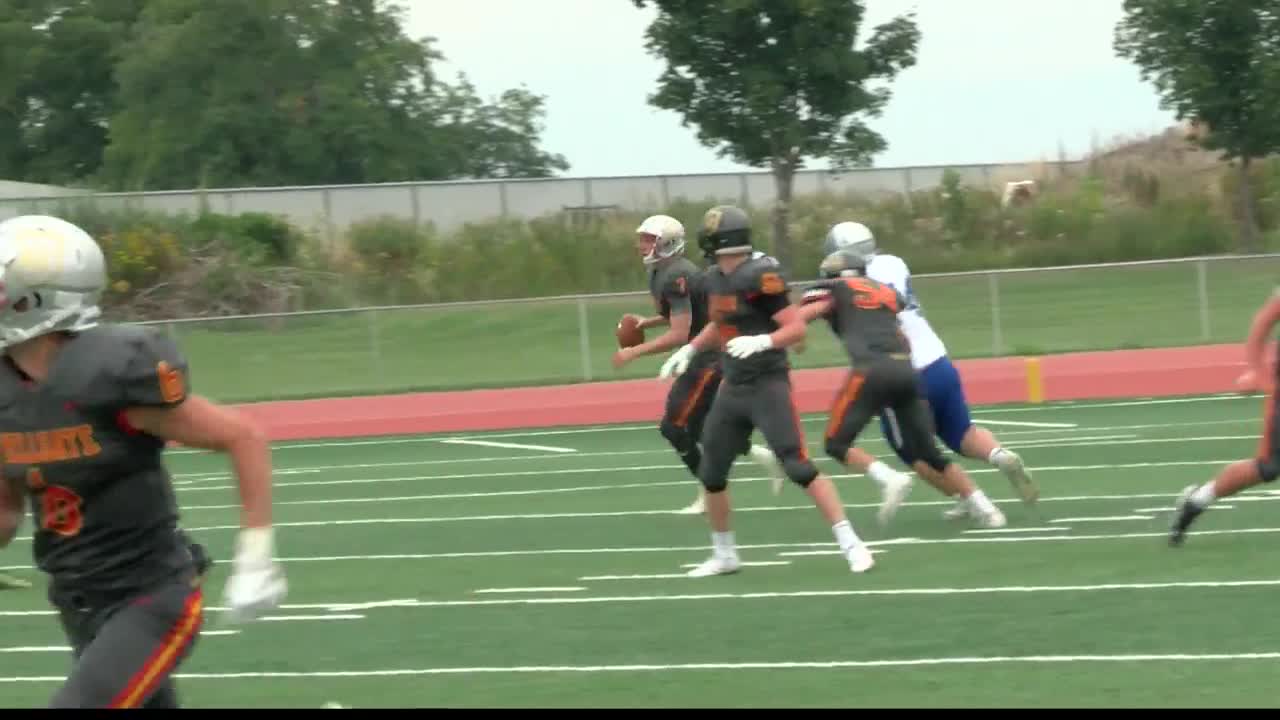 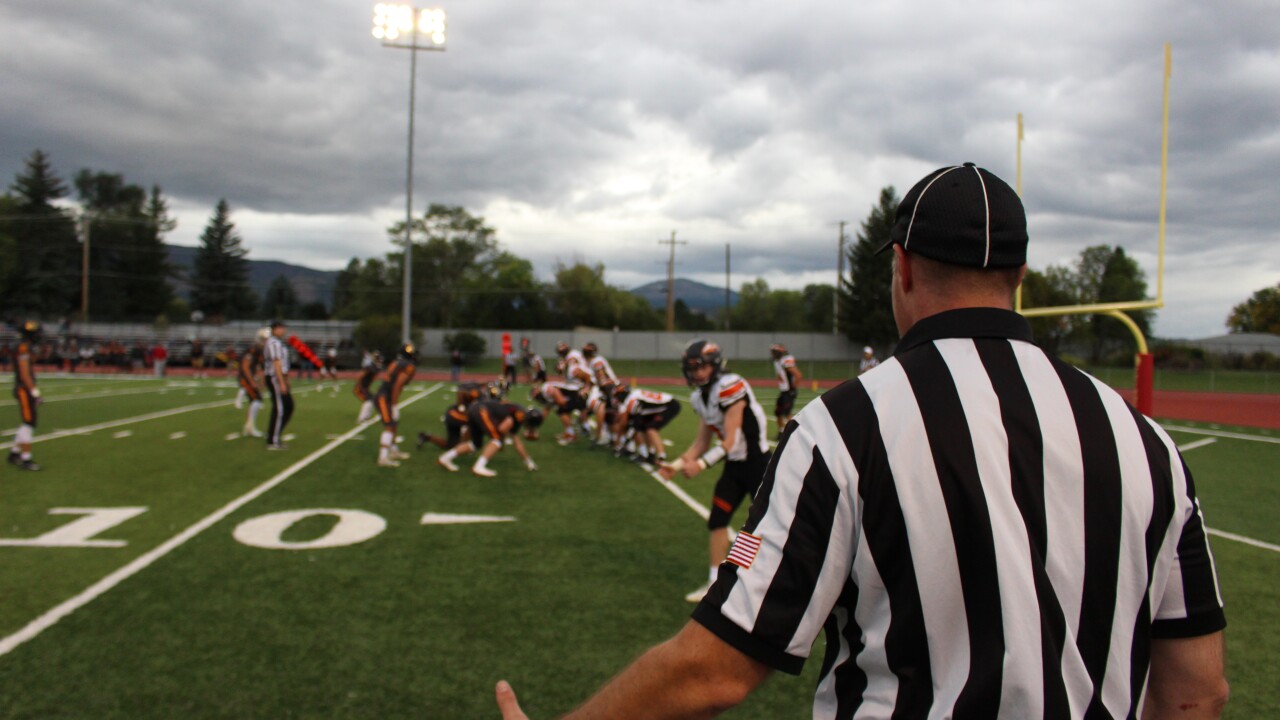 MISSOULA — For the past few decades the Missoula city football championship has been decided between the Big Sky Eagles and the Sentinel Spartans, but now the Hellgate Knights have a chance at taking the title Friday for the first time in a while.

“This is for the city championship. I don't know how long it's been for Hellgate, probably a couple of decades. Sentinel's got it rolling, you know, I would definitely say they are the favorite right now. But we like where we are,” said Hellgate head coach Mick Morris.

The 3-2 Knights come into the game dropping two straight after a perfect 3-0 start to the season.

“The last two weeks we've kind of faltered a little bit going on the road, for sure did not put a whole game together, came back in both of those games and showed a lot of resilience and I was proud of our team. But we have to get back to playing a full football game," said Morris.

While they’ve slowed down, the Knights still bring a dangerous offense that can open up a game at any moment.

On the other side, the 5-1 Spartans come in having one of their best starts in a while, only dropping a game to undefeated Butte two weeks ago.

“We are feeling pretty good. We feel like we have a pretty good run game and we tie that in pretty well with our play-action pass. And Dayton (Bay) is really efficient with what he does when he passes the ball and kind of has to be because we don't really pass a lot with him deep. Then Zac (Crews) is really good at running the ball when we need him," said Paulson.

Morris said it’s not just the wins that have been impressive for Sentinel this year, but how the Spartans play together.

“They are a complete football team, they have a lot of great players. They are a very athletic team, they have a lot of team speed. And they play as a team. I think maybe in years past they had a couple really good individuals, but they got a real special kid (Jaxon Lee) and they do a good job if teams try to stop him, do a good job of other guys stepping up," said Morris.