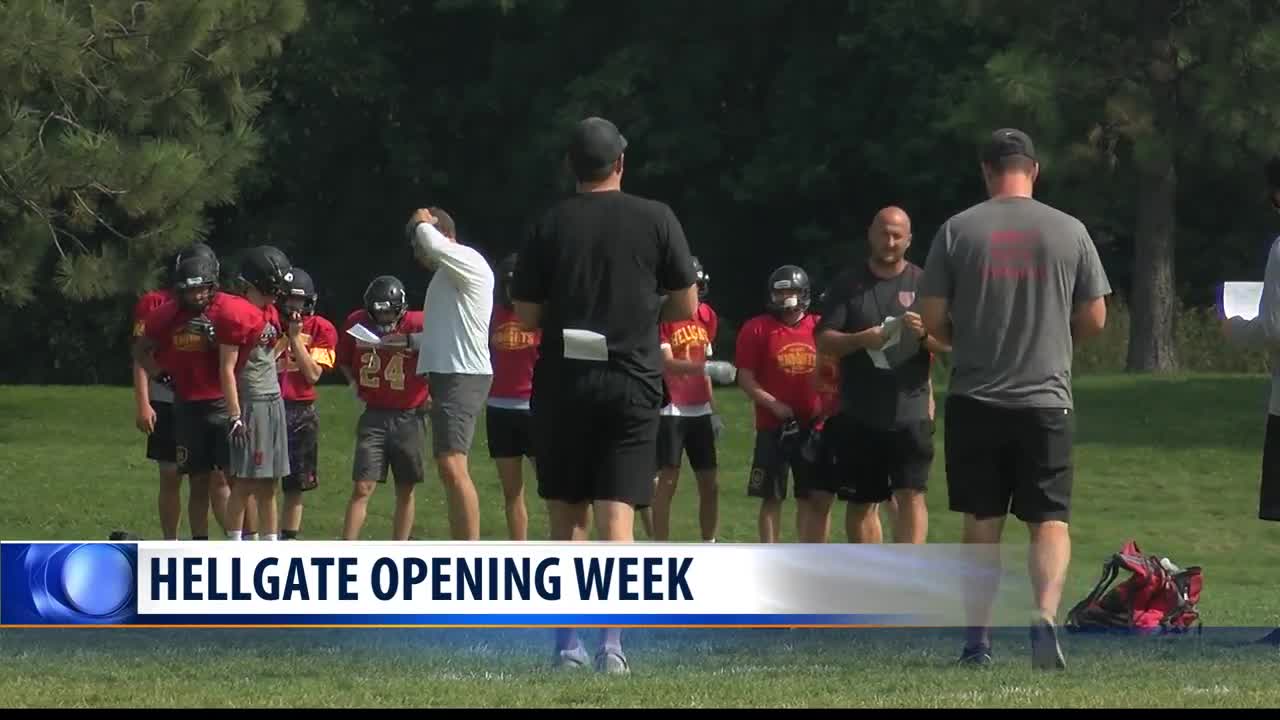 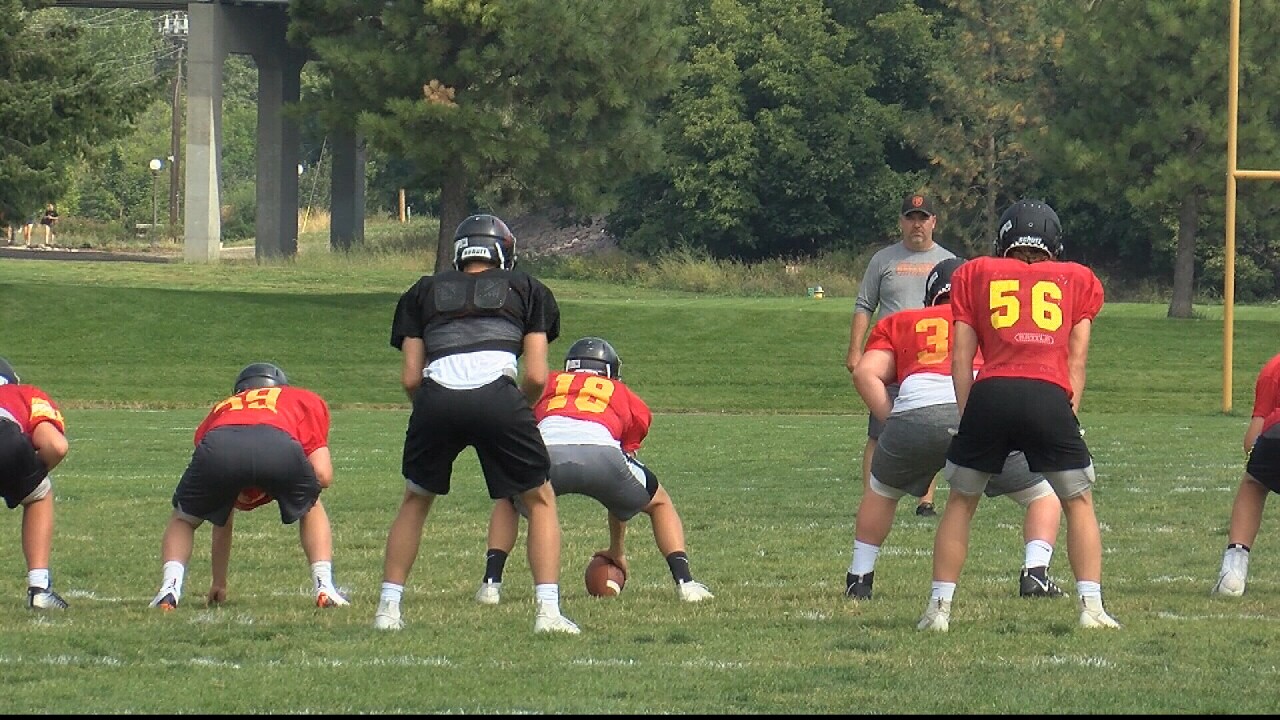 MISSOULA — In 2018 the Missoula Hellgate Knights had a big year for the program, as they got their first win in five years. Not only did they take down Great Falls CMR at home, but they went to Billings Skyview the next week and took home another win.

The Knights come into 2019 with higher hopes than years past. They have more than 20 seniors and are led by quarterback Rollie Worster.

On Friday night they'll take on Skyview, a team they beat last year.

"We know that Skyview is a much-improved team. I hope we are a much-improved team. You know, I think our kids, they probably have a little bit of a target on their back, revenge from Skyview. So, we've had a good week of preparation and we're ready to finally go hit," said head coach Mick Morris.

And the Knights aren't just looking to start off 2019 with a win, but to make that a habit every week. Worster even said the team just feels more locked in than prior years.

"I think we are just working harder than we have in the past and we've got a lot more guys out. So, we get a lot better reps throughout practice and everyone is just really into it," said Worster.