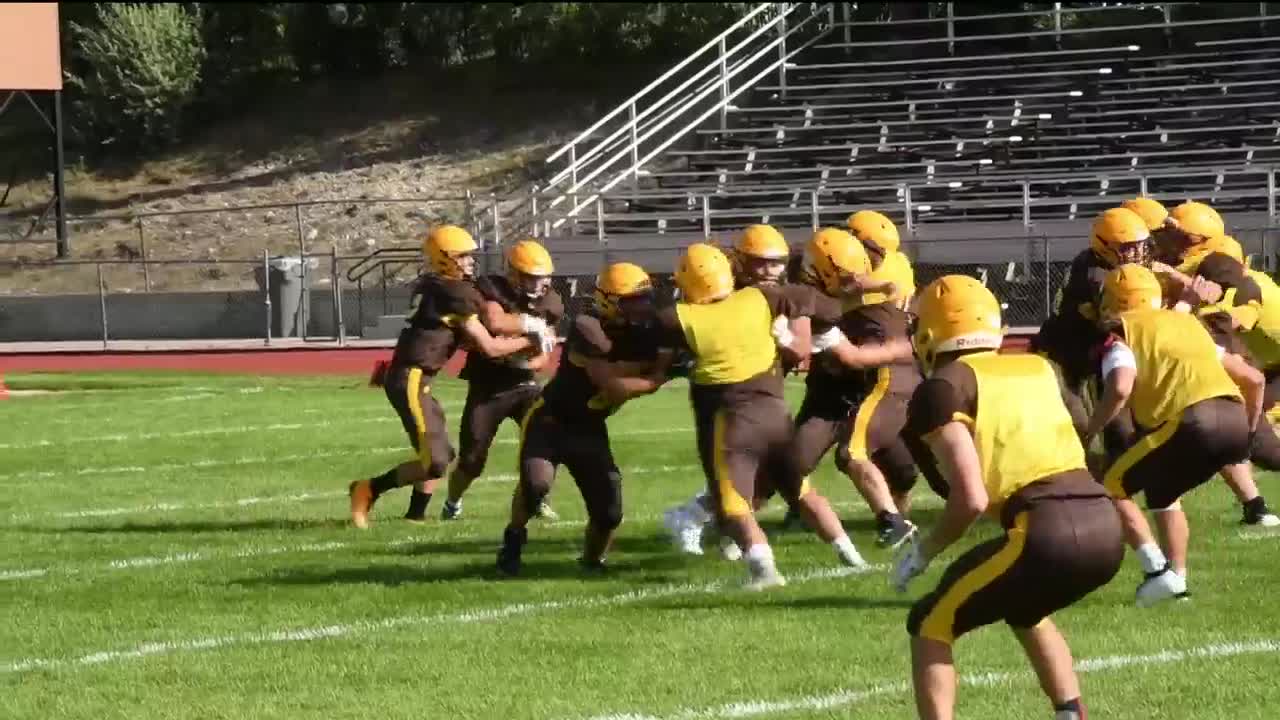 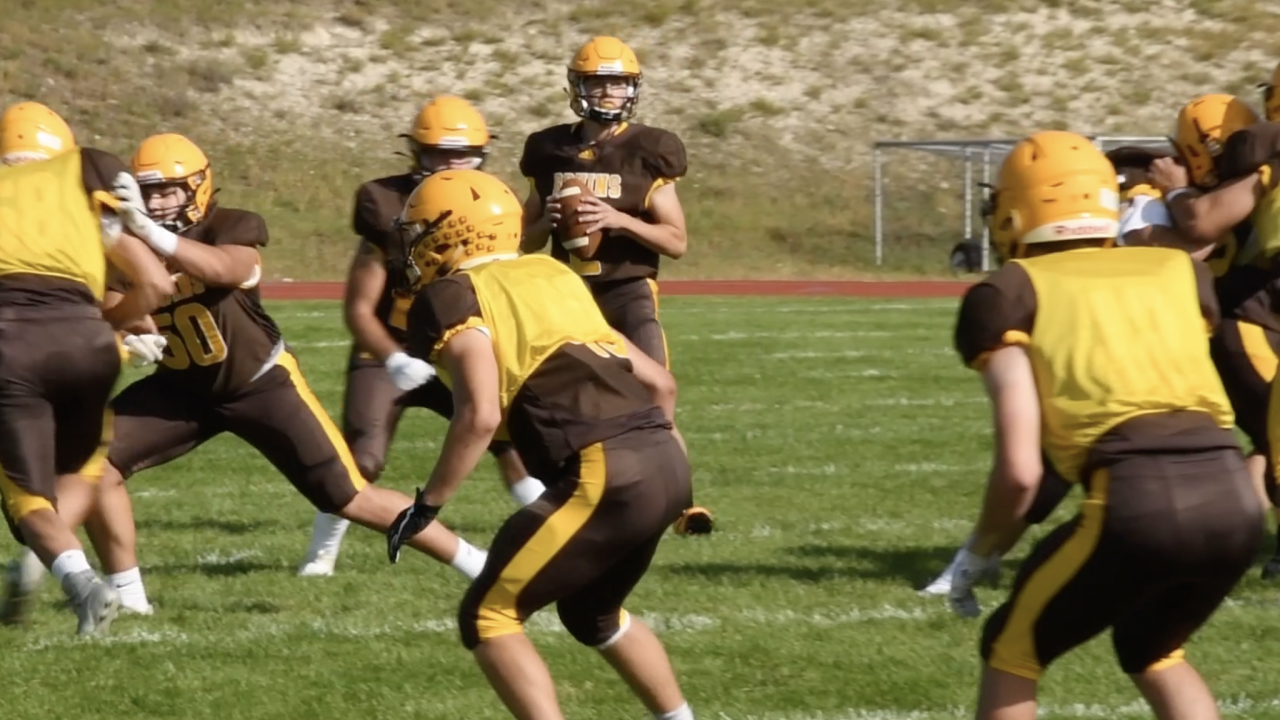 HELENA -- Football was back in Vigilante Stadium on Friday.

Grovom also ran for a touchdown himself, and Capital's first-team offense got another scoring run from Tiegan Cozzie.

Shane Haller made some impressive receptions in the passing game, as well.

Defensively, the first stringers got good production. Anthony Guccione, who will play a big role in the Bruins' secondary this season, intercepted an overthrown pass and got a good return down the sideline that would've put the offense in scoring position had Friday's scrimmage been an actual game.

Capital opens its 2019 season at Billings Senior on Aug. 30. Kickoff is scheduled for 4 p.m. at Daylis Stadium.