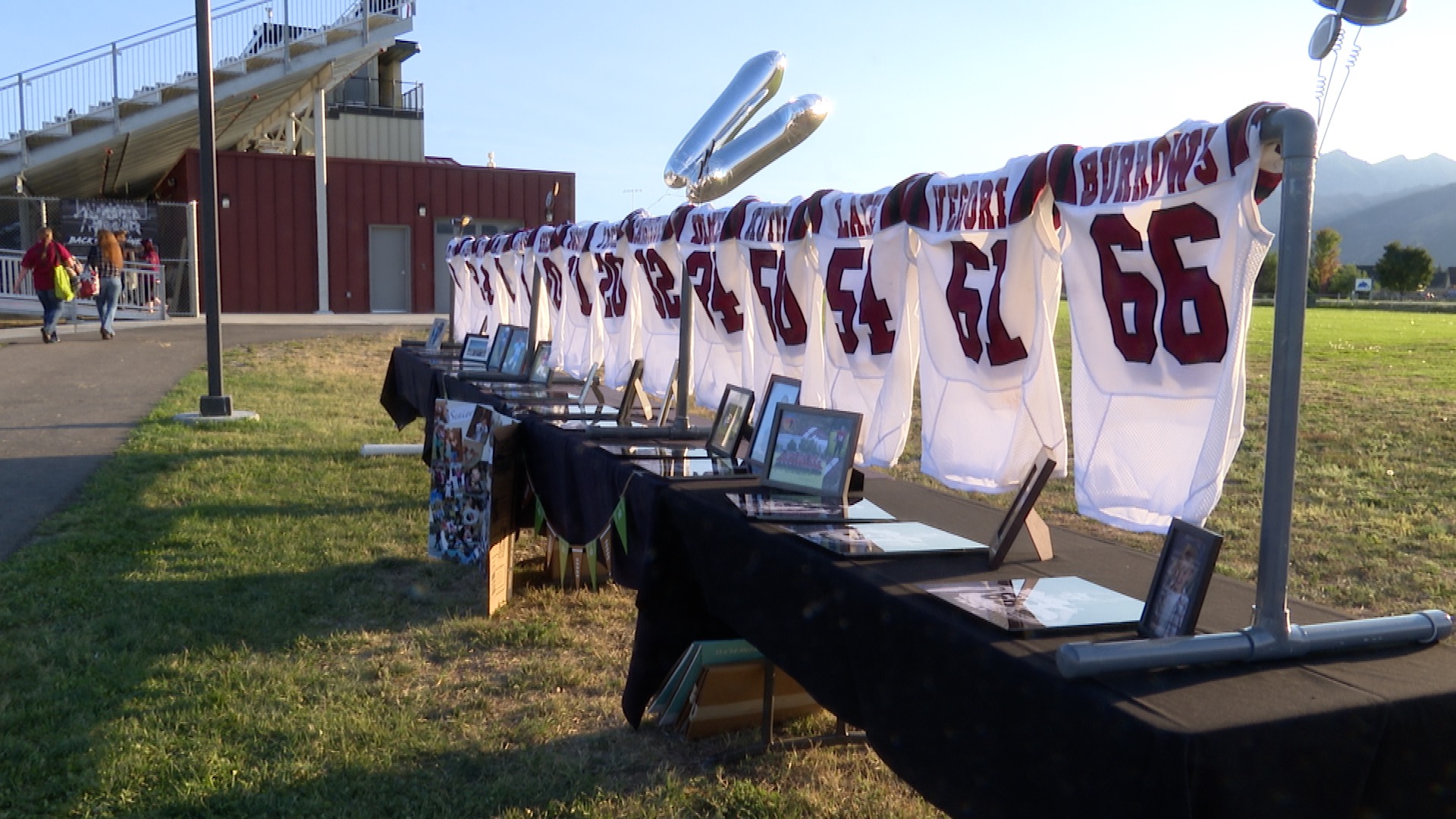 The Hamilton Broncs made another statement on Thursday night, showing how dominant their spread offense is, with a 63-0 win over Stevensville. 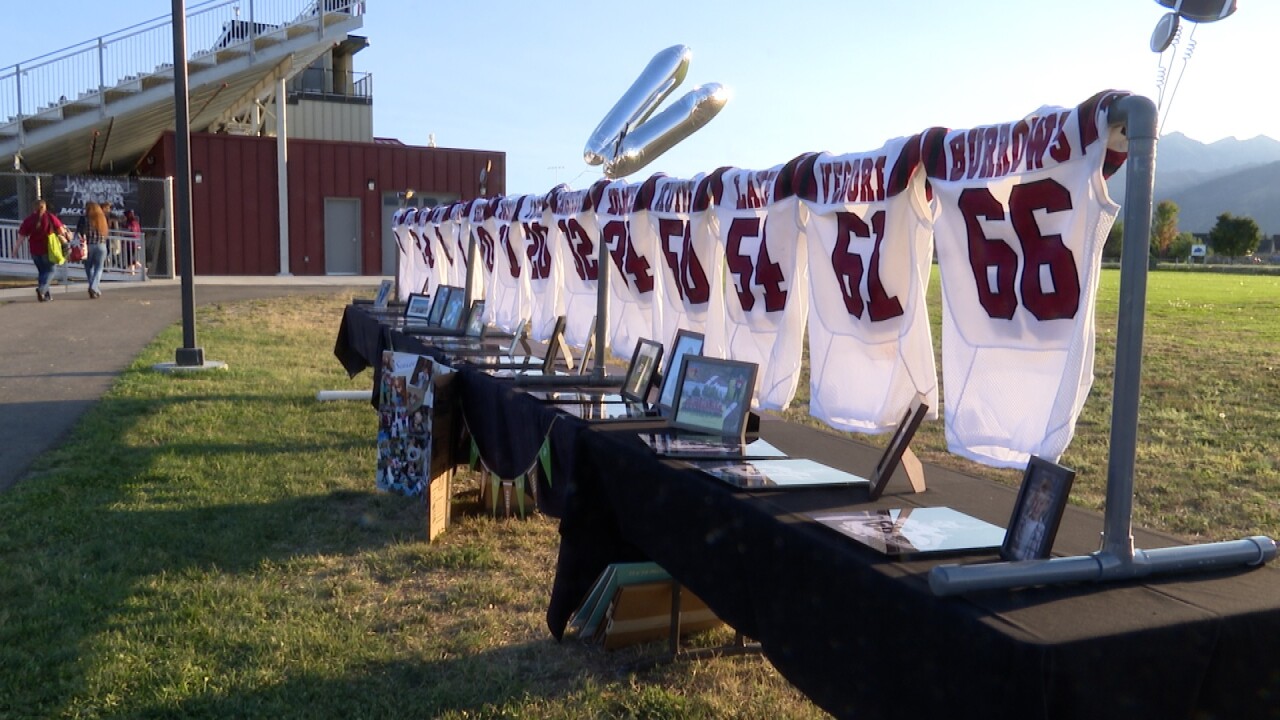 HAMILTON — The Hamilton Broncs made another statement on Thursday night, showing how dominant their spread offense is with a 63-0 Class A football win over Stevensville.

The Broncs were on fire from the start. The Yellowjackets won the coin flip and deferred, and Hamilton orchestrated a four-play, 67-yard drive on its first possession that was capped with a 14-yard touchdown pass from Tyson Rostad to Jaiden Klemundt.

On Stevensville's opening series, it looked good on the ground running the option. On third-and-3, quarterback Kein Thomas took a read-option keeper 25 yards for a first down, but Tristan Lewis forced a fumble and Hamilton recovered.

On the very next play, Rostad handed it off to transfer Ben Rooney, who galloped his way in for a 51-yard touchdown, and the Broncs began rolling from there.

On defense, the Broncs were a brick wall all night allowing less than 10 Stevensville first downs, while the offense kept rolling. At the start of the second quarter, Rostad again linked up with his go-to target, Klemundt, for a 41-yard touchdown pass to go up 28-0.

Hamilton rolled the rest of the way, allowing its second- and third-string players to get some time, en route to a 63-0 victory.

"We want to win every game, obviously that’s our attitude going in," Hamilton head coach Bryce Carver said after the game. "The kids came out and played good today for about a good two quarters and then we put our young guys in and our young guys did really good. They scored 28 points tonight on all kids that are younger, and so it’s a good feeling, it’s good those kids are paying attention and can go out and make some plays."

While the young kids got some time, the juniors and seniors also flashed their talents for those first two quarters as Rostad is starting to settle in at quarterback and find his favorite targets.

With the win, the Broncs move to 3-0 as they'll take on the Dillon Beavers (2-0) next week in what is shaping up to be a tough battle.

With the loss, Stevensville moves to 0-3 as it will look for its first win next weekend against Frenchtown (2-1). Frenchtown defeated Corvallis 37-6 on Thursday evening behind three Wyatt Hayes touchdowns. Devin Shelton also scored three times in the win.