Frenchtown Broncs looking to upset No. 1 Miles City on the road 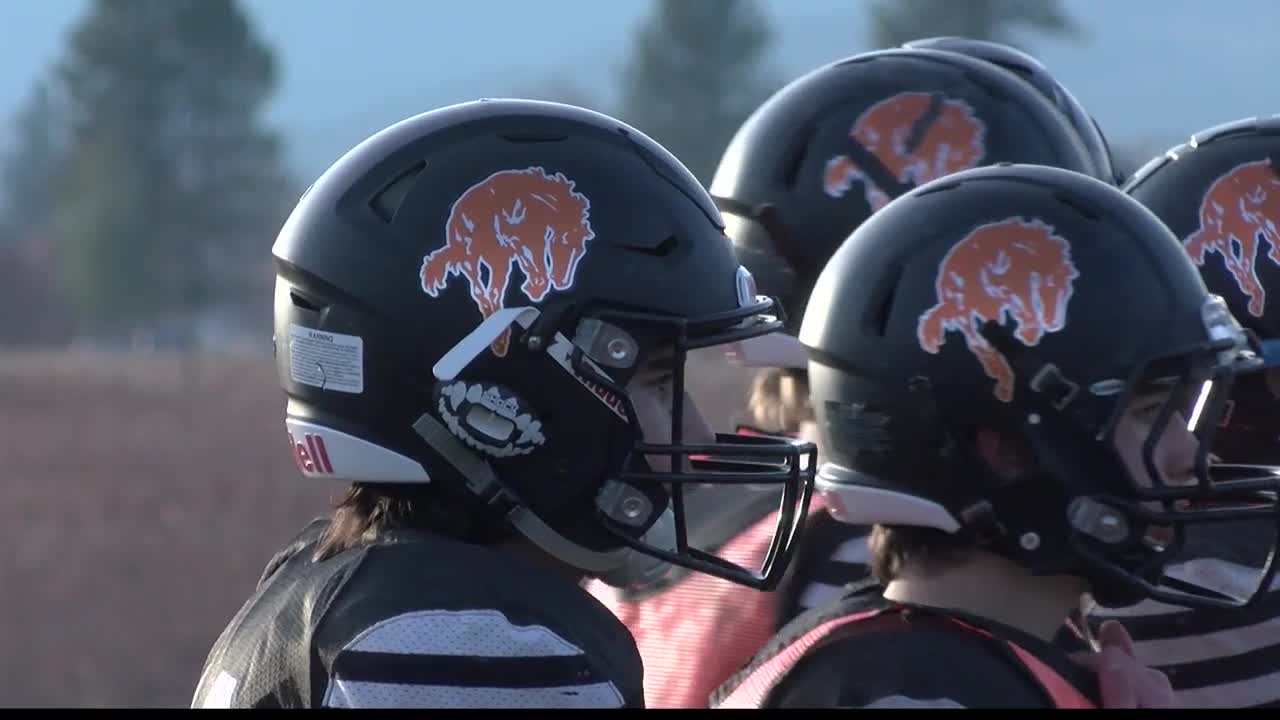 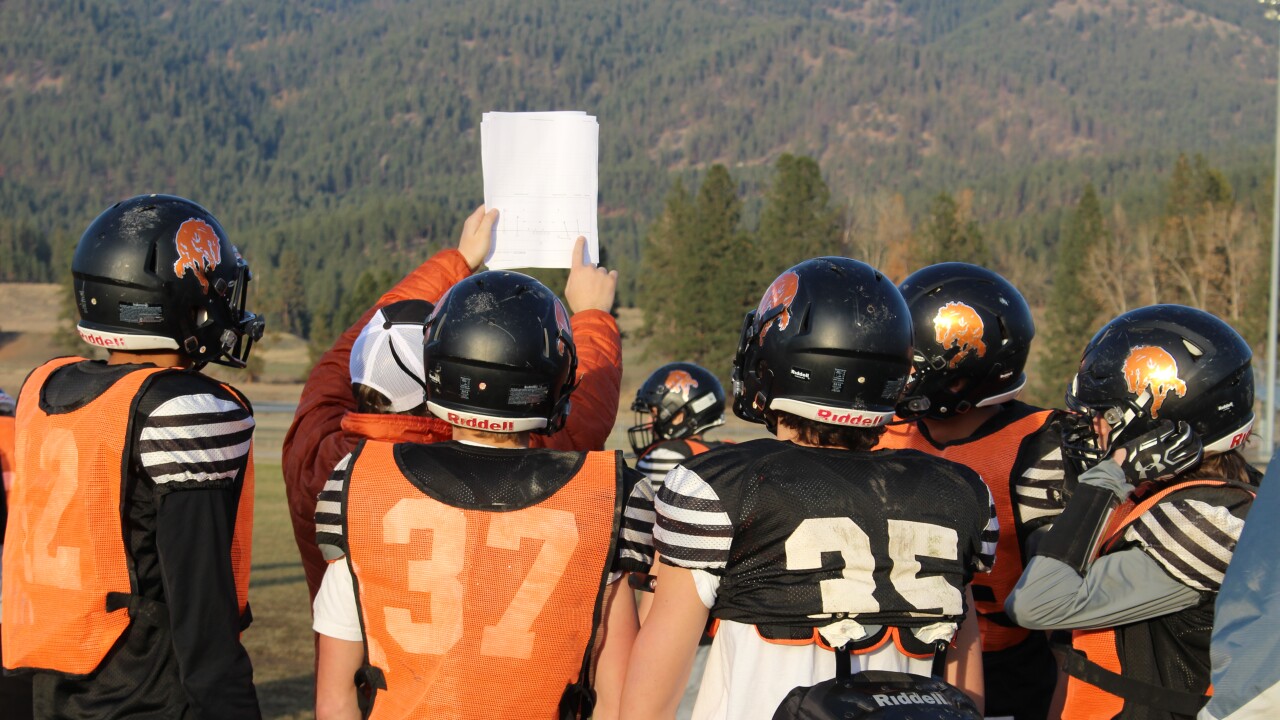 FRENCHTOWN — The Frenchtown Broncs football team went 7-2 in the regular season and after a first round home win over Whitefish last week, they’re now looking ahead to a tough quarterfinal game on the other side of the state.

The Broncs will head to Miles City on Saturday to take on the #1 seed Cowboys.

“They’ve got a little bit of everything. They’ve got some size, speed, they’ve got some big, hard, physical backs that they run with and receivers to throw to. I think we match up well against them, we are known for our speed so we are hoping that we win some of those one on one, those match ups that day have been taking advantage of again some other teams," said Frenchtown head coach Ryne Nelson.

It’s the first quarterfinal appearance for the Broncs in two years, and they haven’t won a second round game since their 2009 state title run.

Although they lost two regular season games this year the Broncs believe they can hang with the best in Class A.

“It’s fun because we have so many weapons, once one person gets doubled or covered we go to someone else and someone else is going to make a big play,” said running back Jace Klucewich.

“It was tough this year you know we had Dillon, Hamilton and Libby all away. You know, we had to be some road warriors and unfortunately we only went one out of the three but the west is a tough conference and you need to show up and be ready to play every single night or else you’ll get left behind," said Nelson.

Kickoff is 1:00 pm Saturday as the Broncs look to upset the top team in the state on the road and head to their first semifinal in 10 years.