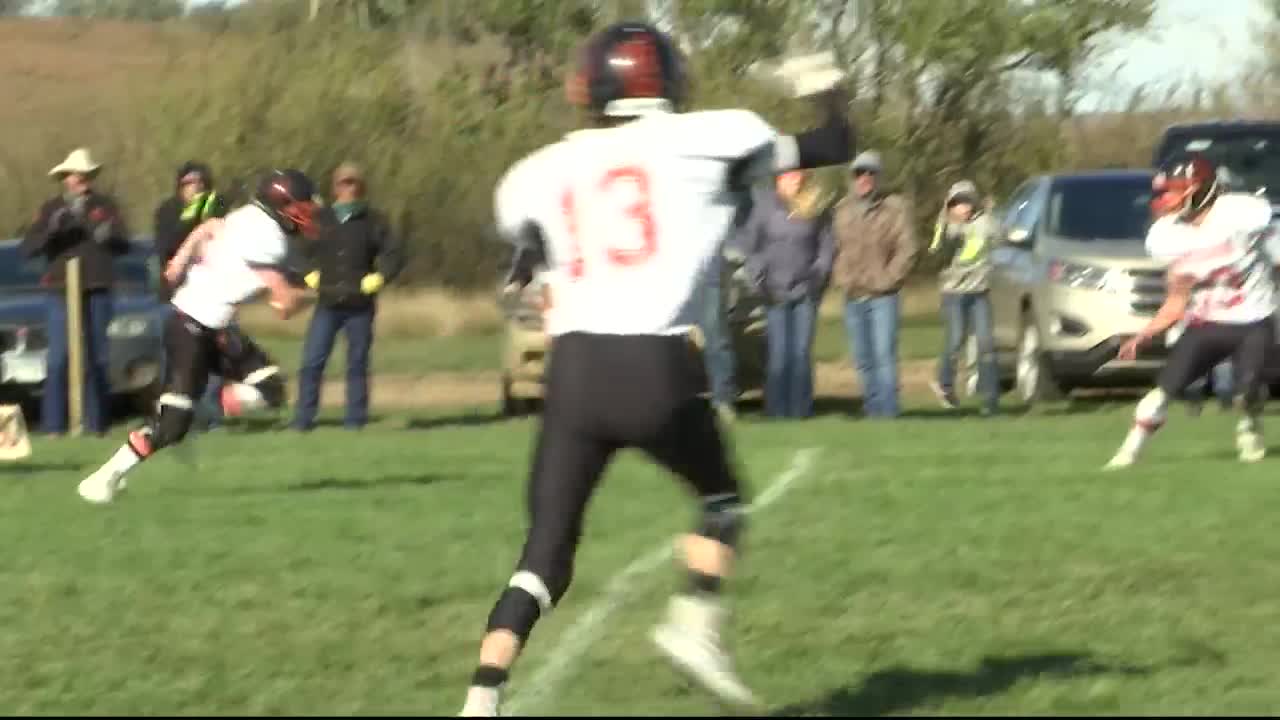 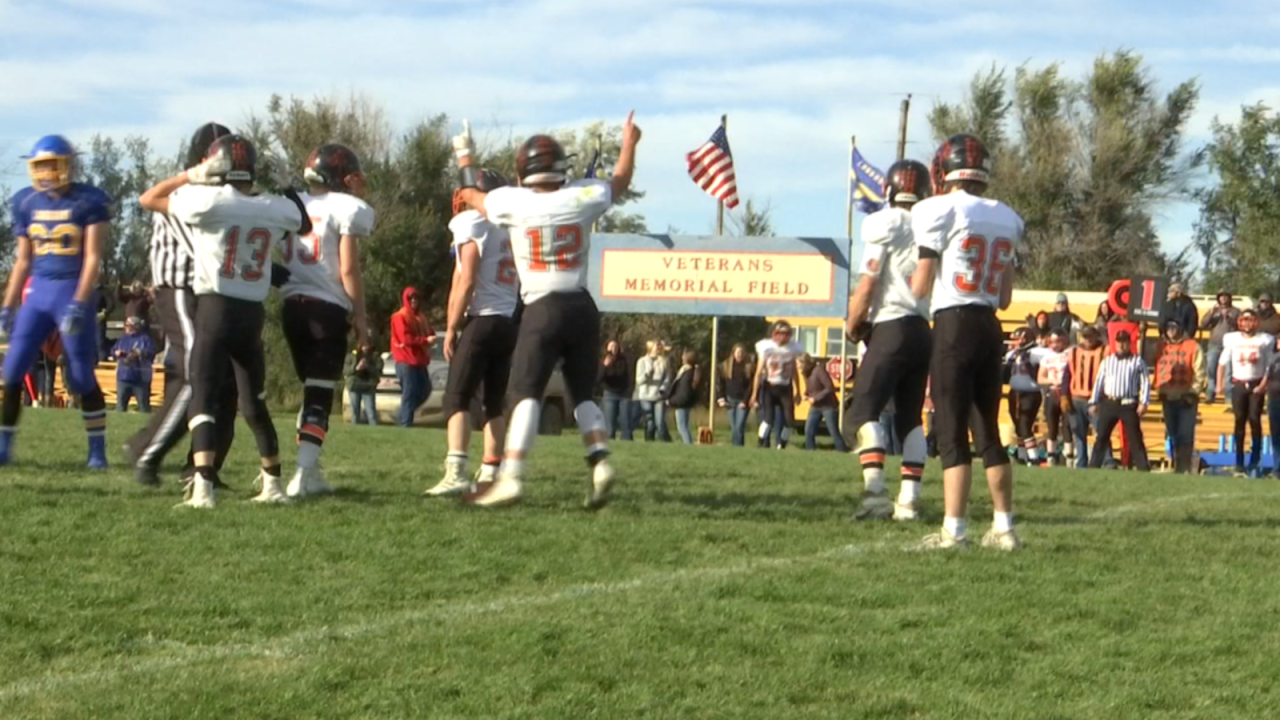 Those in the 6-Man football community knew entering the year that Jordan was going to be a monster. But just how good would the 2018 runners-up be? The Mustangs entered the 2019 season with one goal in mind: a 6-Man state title.

The Mustangs made their first-ever championship game appearance last year but fell short to conference foe Wibaux. Jordan brought back every single player from that team, and after handing Wibaux its first loss of the year last weekend, the Mustangs are eyeing home-field advantage throughout the entirety of the playoffs.

“It’s huge to us. It’s something the senior boys, particularly, have been wanting. It’s going to be a great fall run,” Jordan head coach Wyatt Colvin said.

Jordan has never hosted a playoff game but that looks certain to change. The Mustangs have one of the state’s most explosive offenses, which is led by a quartet of Murnions.

Quarterback Keenan and wide receiver Ed have been among the most dynamic pairings in the state. Keenan's dual-threat ability can freeze defenses and free up Ed, who is absolutely electric in the open field.

“We know where each other is at all the time,” Ed Murnion said. “We all really trust each other. It’s just really easy to play with them.”

“It’s unbelievable. Cole (Murnion) and Ed are just so great at running their routes. They’re so explosive, so quick,” Keenan Murnion said. “The blockers, Derek (Reis) and Dawson (Murnion), they’re great, too. Ben (McRae), great center. We’re all really quick and fast, all good playmakers. I’ve known them my whole life, so there’s nothing better than playing with them.”

That offensive game plan has worked well for Jordan so far. The Mustangs are averaging 45 points per game and have scored 40 or more in the past six games.

All that speed means Jordan is just a single play away from busting a game wide open. The Mustangs will need plenty of offensive fireworks if they’re to hunt down the program’s elusive first title.

“There’s really a big sense of urgency this year,” Keenan Murnion said. “We’re giving it all every week. We know what rides on it, we know the importance and we’re just going to keep going.”

Jordan will host Bainville this week and can lock up a top-two seed in the conference. With a win and Westby-Grenora loss to Wibaux, Jordan would clinch home-field advantage throughout the 6-Man playoffs.