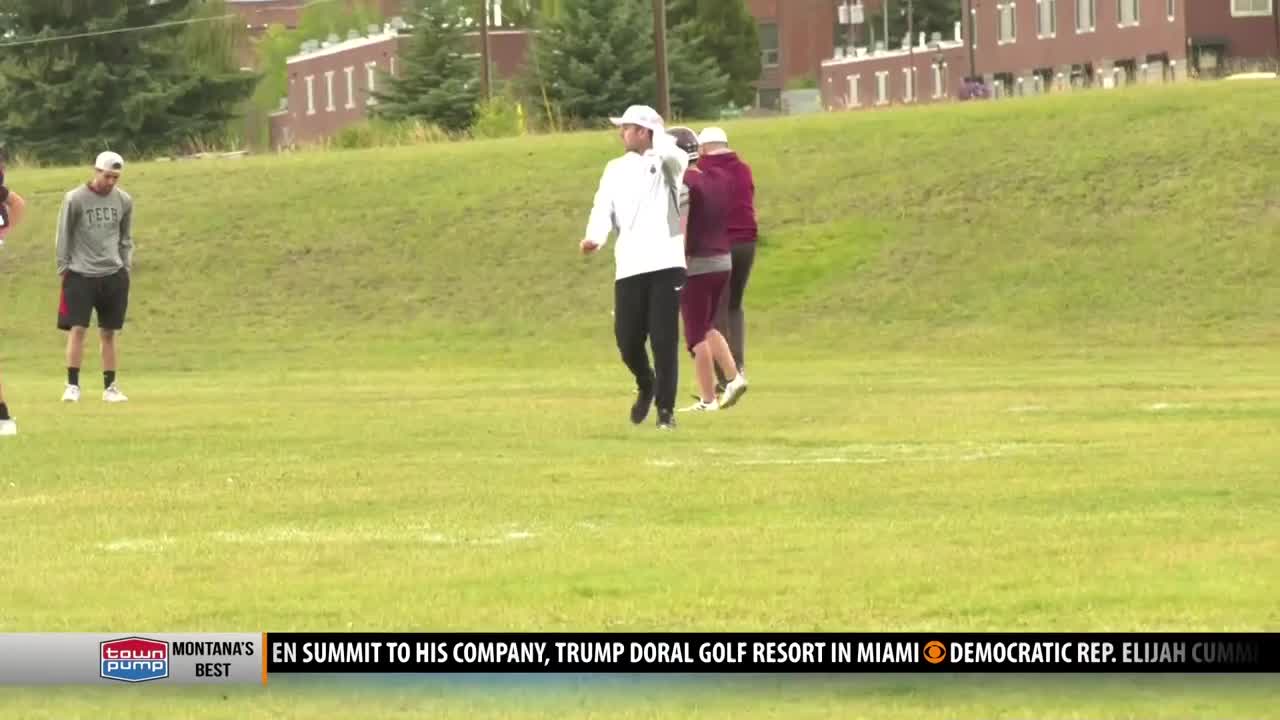 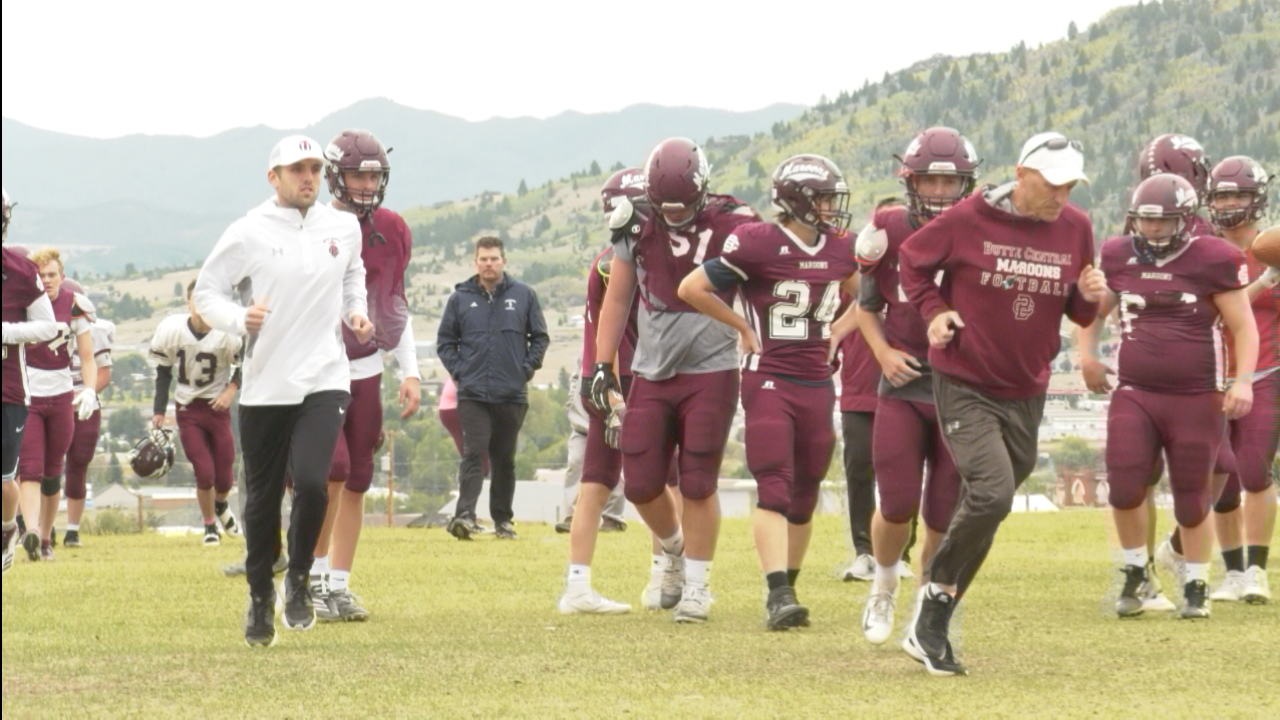 BUTTE — Don Peoples has led the Butte Central football team through the ups and downs of the program. But this year has been a little different. Don isn’t the only Peoples on the coaching staff. His son, Danny, is the new offensive coordinator for the Maroons and brings in a dynamic father-son duo to the team.

“I’ve been on the sidelines with him, even growing up as a little boy, and Butte Central football is something I’ve always been fond of," said Danny Peoples. "As soon as I decided I was going to be done with football, I knew exactly where I wanted to be, and it was right here with the Maroons.”

“To have him on the sidelines calling the plays and building our offense, it’s one of those lifetime memories that are special," said Maroons head coach Don Peoples Jr. "And we’re having a great time coaching together.”

After his four years as a Maroon, Danny went on to play at the University of Montana before transferring to Montana Tech, where he played quarterback for the Orediggers. All that valuable collegiate experience is paying dividends for the Butte Central offense.

“In high school football defenses don’t switch up as often as they do in college or the professional level," Danny said. "What I want to see from our guys is really good timing on all of our plays and just being really crisp.”

“He’s brought some really great ideas to us," added Don. "He’s great with the kids. And again, I think we’re on the verge of being really great. We just need to get some more consistency.”

But maybe the best part of having Danny on the sidelines with his dad is that he can testify to the success of doing things the Maroon way.

“Early in my high school years here at Central we had a couple years where we struggled. And my last couple years we were able to start winning some games," said Danny. "And I think what that taught me is just the level of professionalism that we need to have here. And that’s always been the Maroon way and I’m really happy that I can contribute to that.”