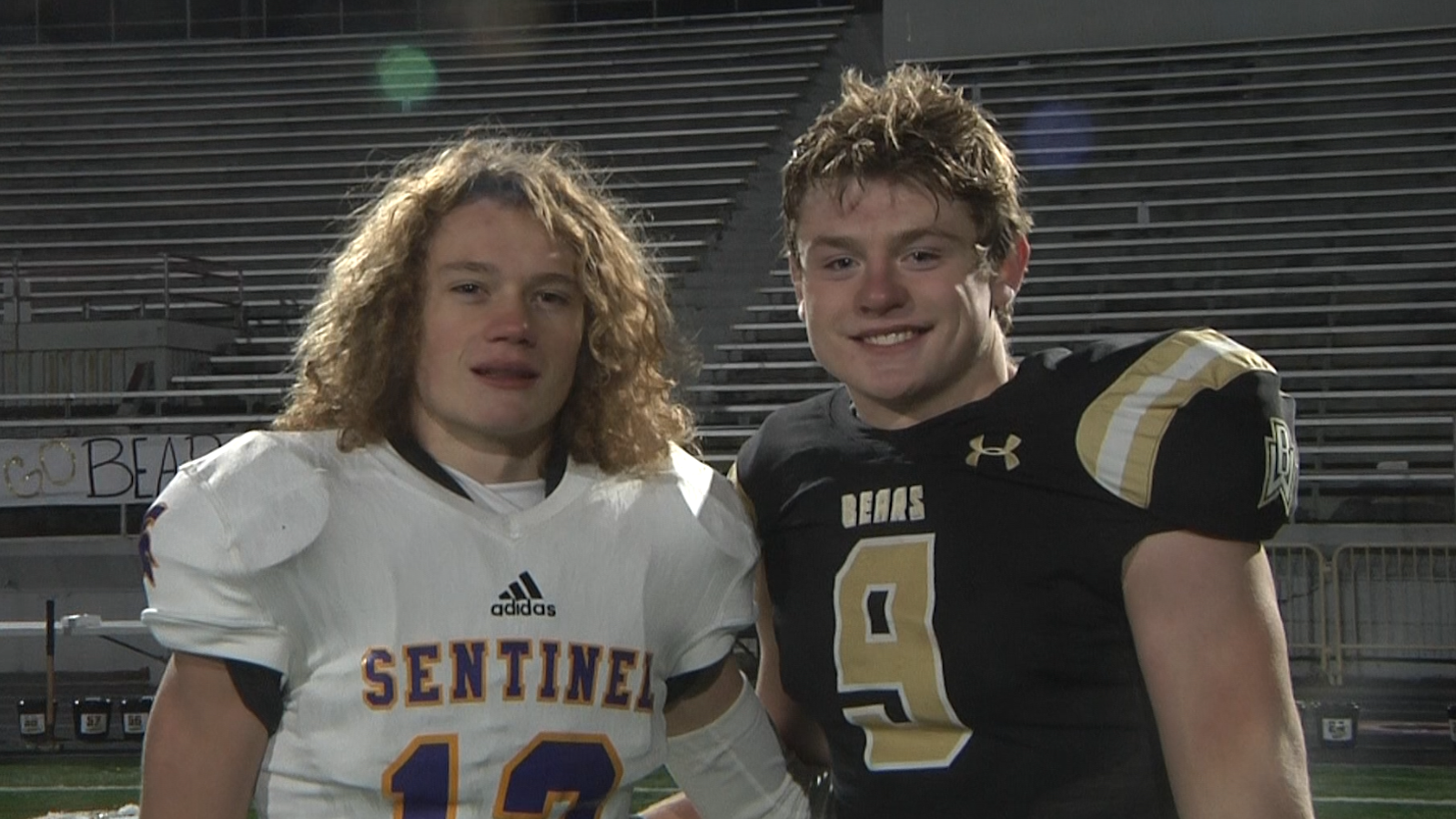 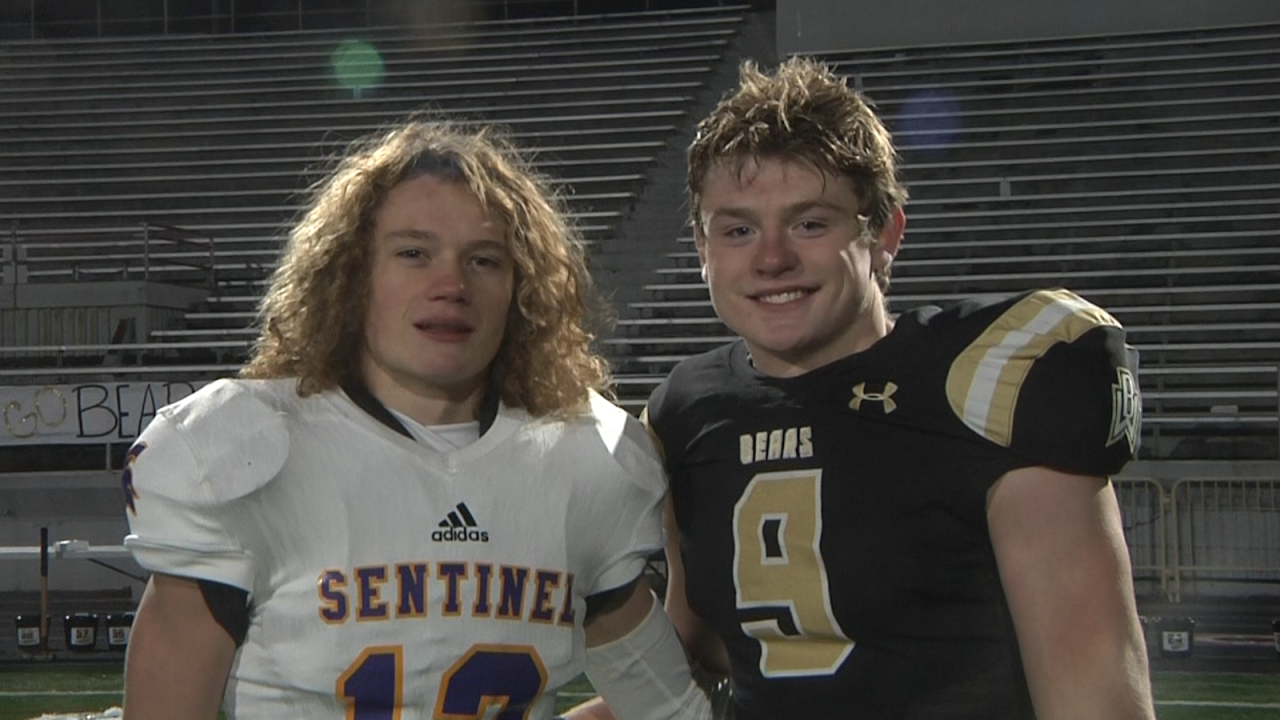 Missoula Sentinel capped the 2020 Class AA football season on Friday night with its first state title in 48 years – a 24-15 win over Billings West at Daylis Stadium. But for a pair of cousins wearing opposing colors, this was much more than just a championship game.

The families are on opposite sides of the state, but Bergeson and Dolan have spent their summers together at Flathead Lake. While they haven’t gotten to suit up together, competing for a state title is a unique opportunity.

“This week has been surreal between all our family members. Excited for both the boys to be able to play in a state championship," said Nate Dolan, son of Pat and father to JJ. "JJ and Riley been growing up together one year apart, so (they're) always competing at whatever.”

“It’s really special because me and Riley, our dream was kind of to play together. Our grandpa wanted to see us play against each other in the state championship, that was kind of his dream," JJ Dolan said. "I don’t think there was any trash talk. Our main goal was to focus on ourselves and just get the game done."

“There was definitely an energy in our family I could feel. None of us wanted to talk about the game, because either way it wasn’t going to be good for one side," Bergeson said. "We were really happy that the family got to walk away with a ring no matter what.”

Bergeson and Dolan had differing roles this season in Sentinel’s title run, with the former being a critical piece for West on both sides and the latter being a key piece on special teams for the Spartans.

Playing against each other once was more than they could ask for. But getting next season’s non-conference bout to open up the 2021 campaign in a rematch? With JJ Dolan getting a bigger role, it’s on.

“I can’t wait to play Riley next year," JJ Dolan said. "It’s going to be tough, he’s going to be really good, but I’m excited to play him.”

“It was just really cool that I got to see my cousin out there. I’d never done that before," Bergeson said. "We’re excited for next year because we open up the year against him and I know he’ll have a bigger role next year. Hopefully I’ll get to lay the wood on him a time or two.”

You can bet when that meeting comes next fall, Grandpa Pat will be partying just like he was Friday night.

“Coach Dolan is upstairs with all of his boys right now at some big sports bar, getting ready and bragging, talking a little bit of trash for everybody. They'll have the best seats in the house," Nate Dolan said.

And why wouldn't he be?