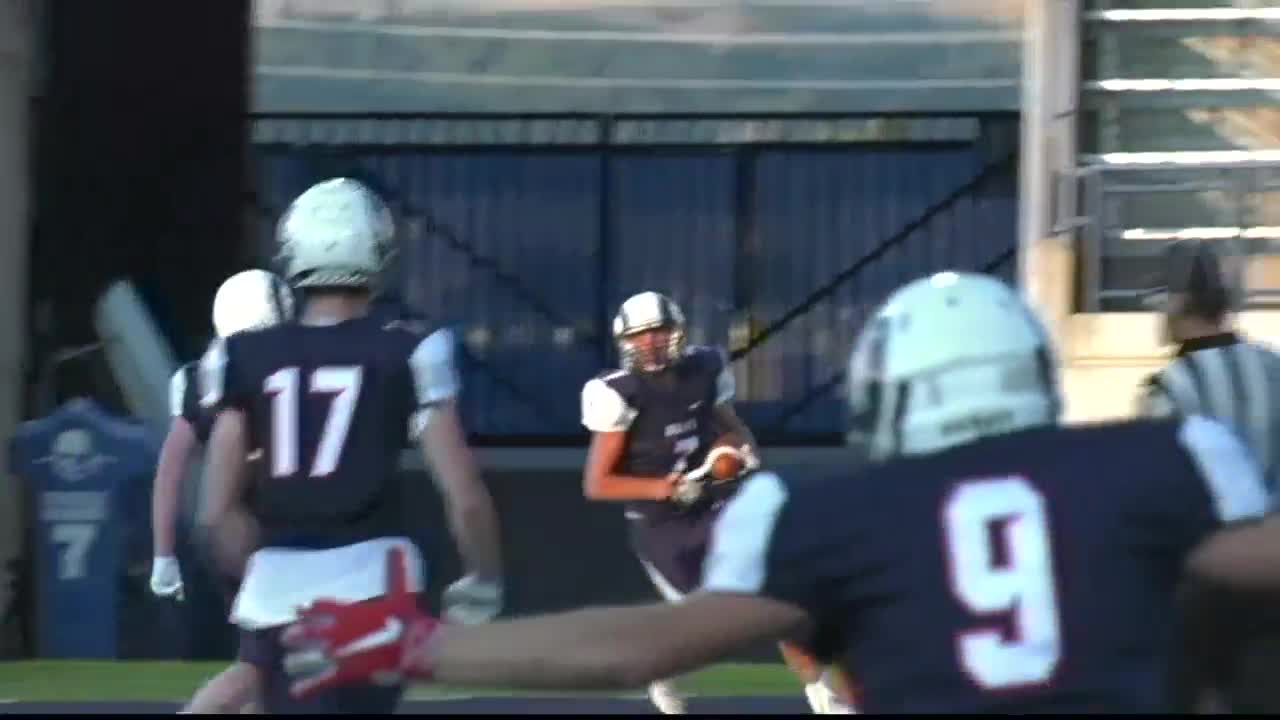 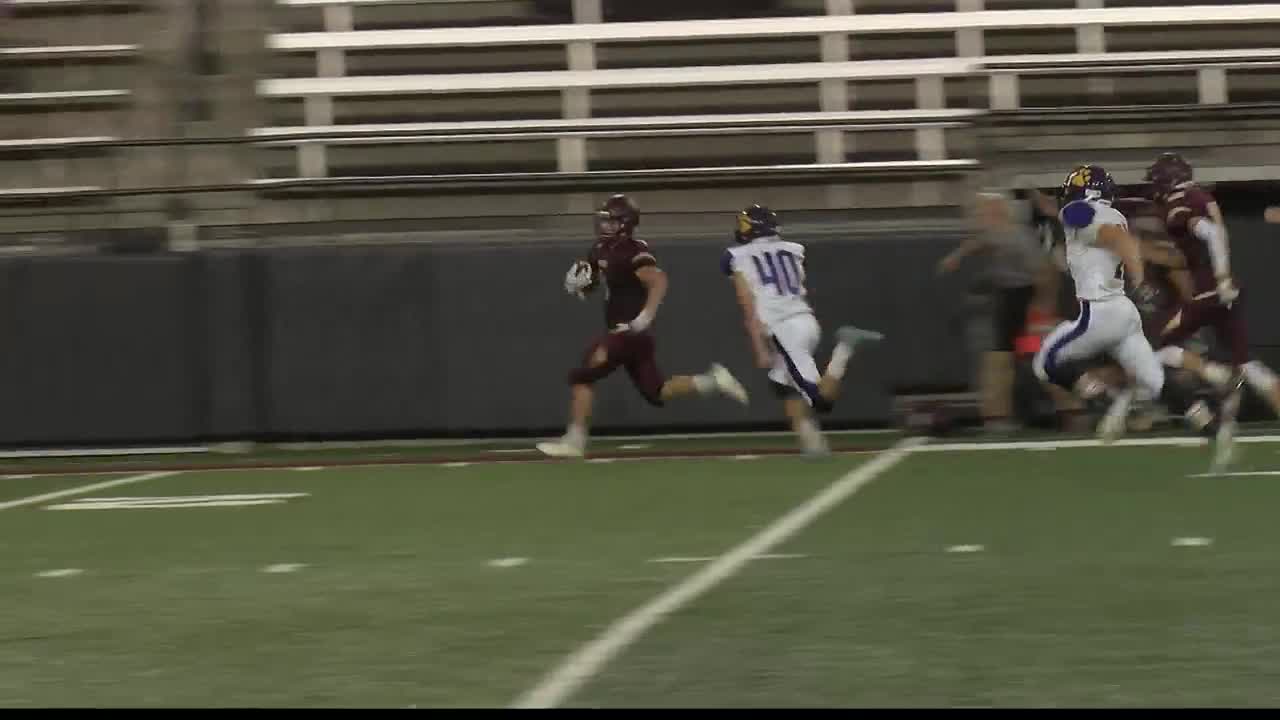 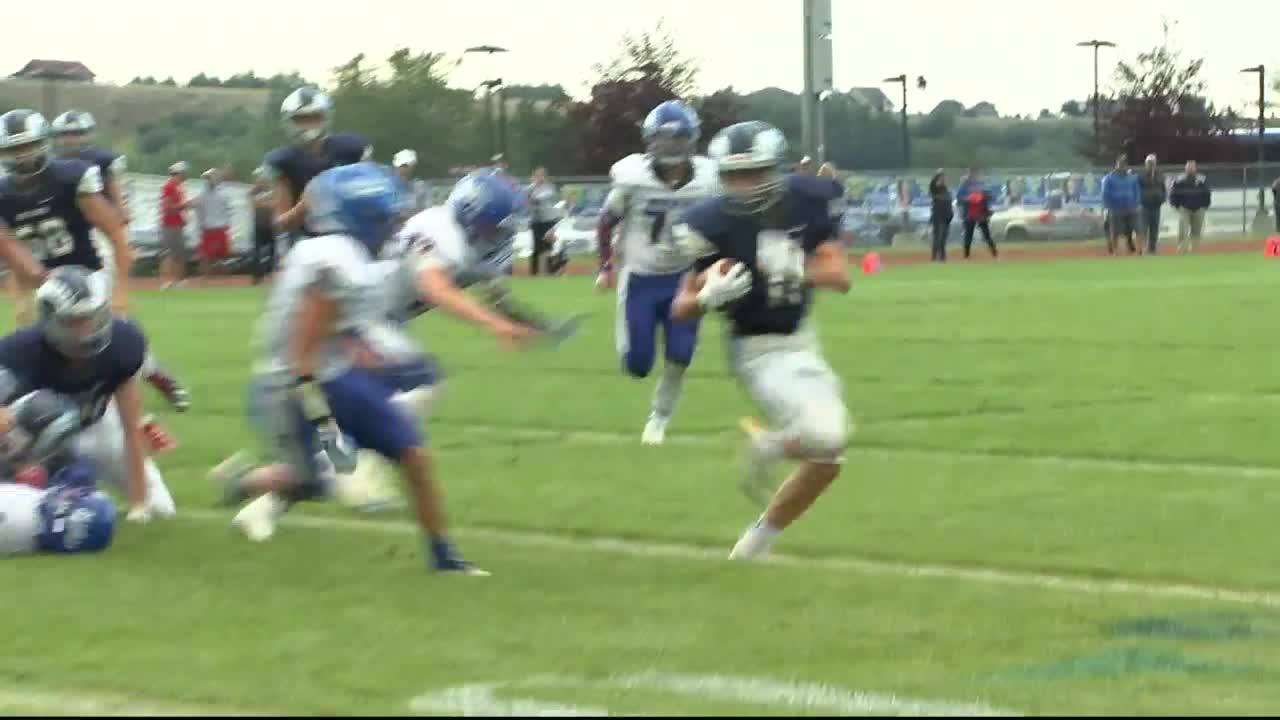 BOZEMAN -- Missoula Loyola brings high expectations into the 2019 Class B football season, and the Rams started the year with an impressive win Friday night.

Nick Mitzel ran for two touchdowns and passed for another to help lift Loyola to a 25-20 win over Huntley Project in a back-and-forth game at Bobcat Stadium.

Project, with Jay Santy coaching his first game in eight years on the sideline, got off to the quick start. Chris Kistler broke free for a long touchdown on the first play of the game to give the Red Devils a 6-0 lead just 15 seconds into the contest.

Loyola would dominate the rest of the first half, though. Mitzel scored his first touchdown of the day in the first quarter and then hit Cormac Benn for another score in the second. Benn, who transferred to Loyola from Malta, added a 5-yard rushing touchdown later in the period to give the Rams a 19-6 halftime lead.

The Red Devils didn't go away. An interception set up an Austin Aman touchdown run midway through the third quarter, and Project forced a fumble on the ensuing kickoff to give the offense a short field. The Red Devils capitalized again with Kistler scoring his second TD of the day. Project tacked on the two-point conversion to take a 20-19 lead.

Mitzel gave the lead back to Loyola on a 25-yard touchdown run with 6:11 remaining in the game, and the Loyola defense held strong over three more Project possessions to preserve the win.