Class B football roundup: Jefferson sneaks past Columbus on Homecoming 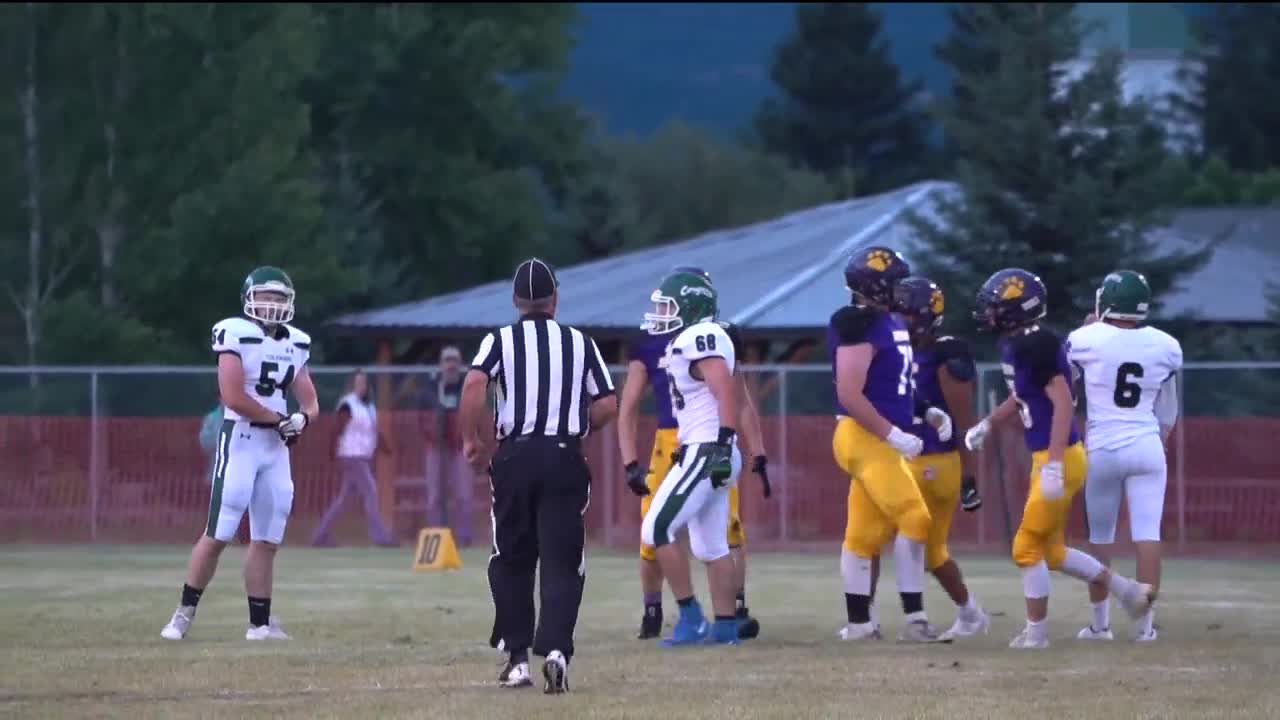 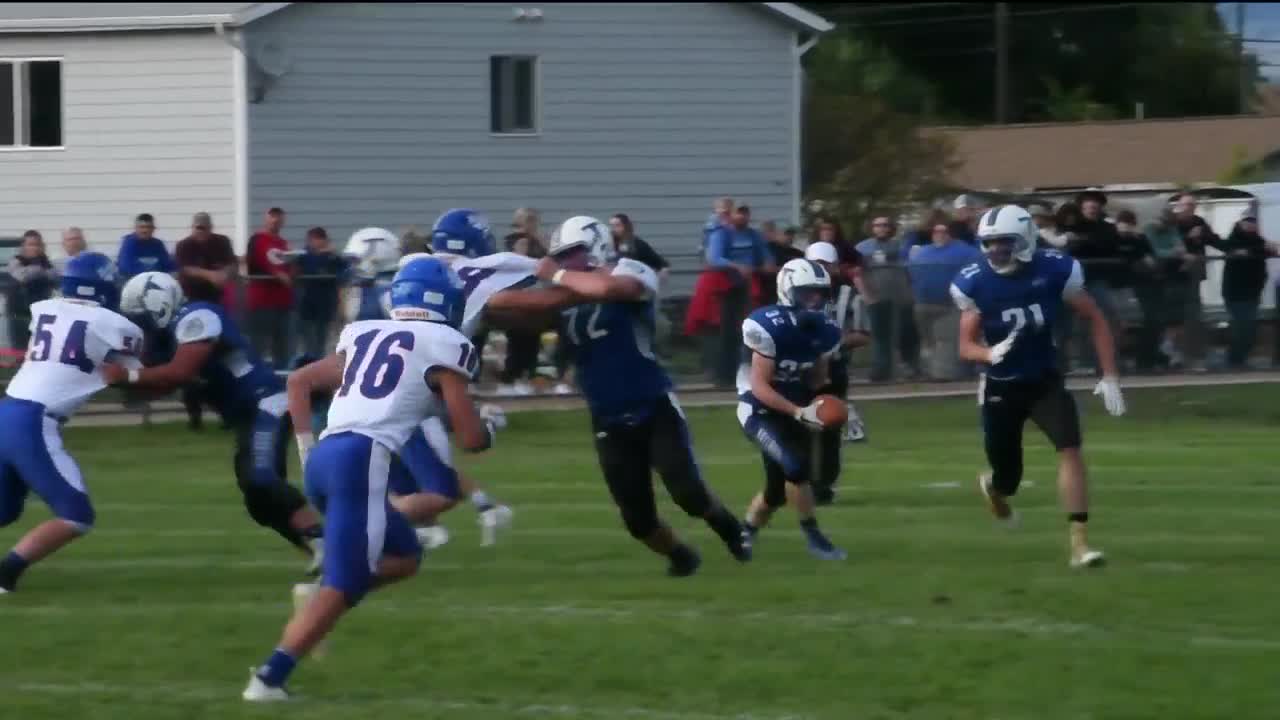 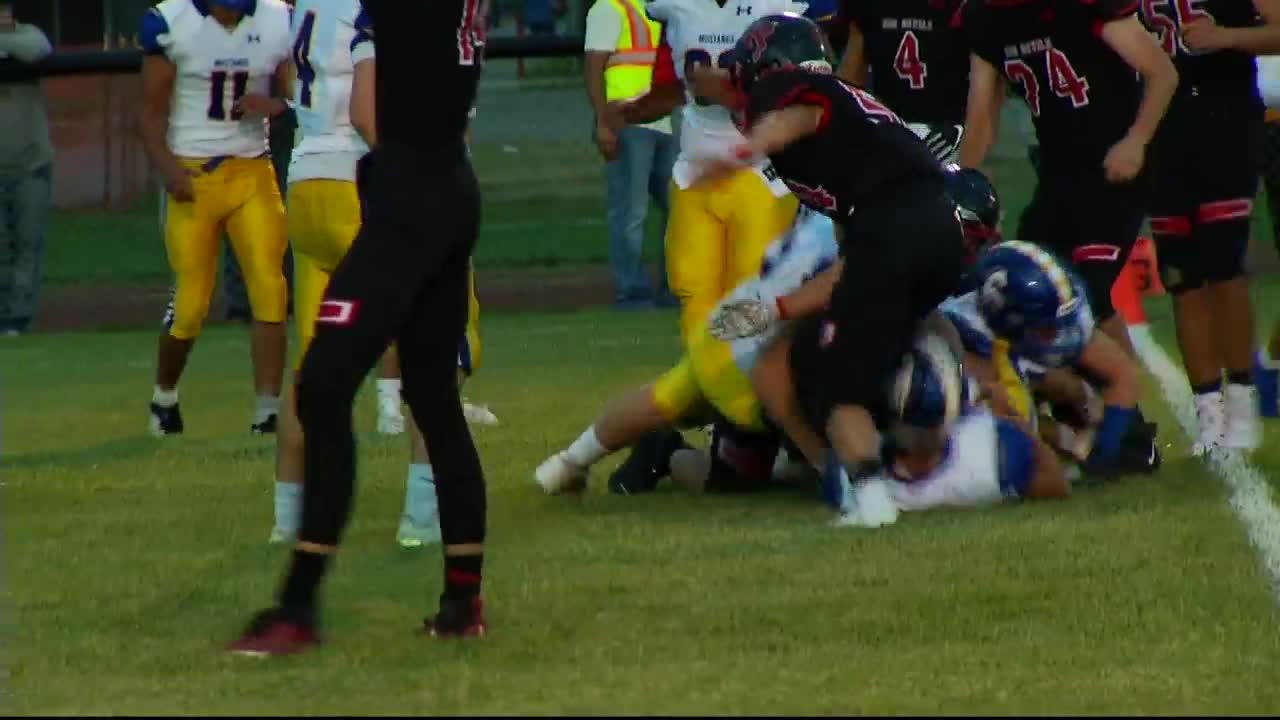 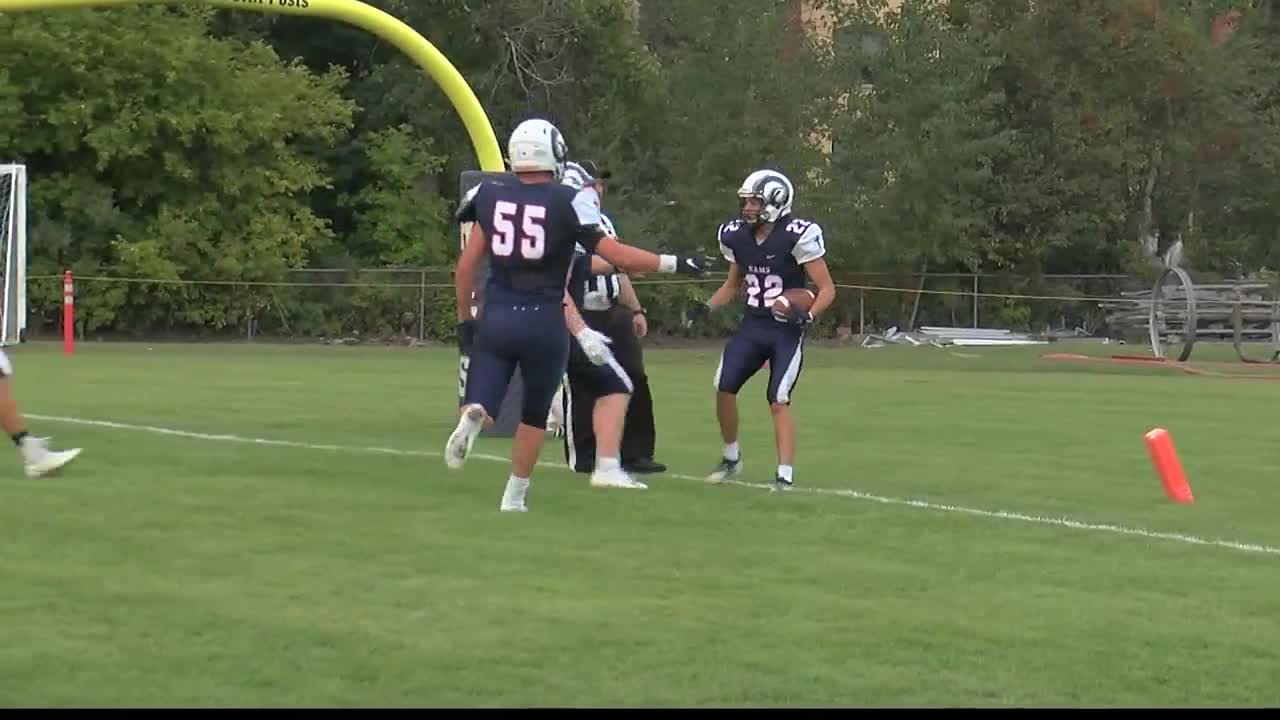 BOULDER -- It wasn't pretty, but that didn't matter to Jefferson football coach Clint Layng and the Panthers on Friday night after a 13-6 win over Southern B foe Columbus.

In a first half riddled with turnovers and offensive miscues, the Cougars scored on their first drive, using a Caden Meier touchdown pass to Colby Martinez, but the Panthers answered with a score of their own when Jaxson Yanzick scampered 27 yards to tie the game at 6-all. Then the defenses took over.

Columbus' Trey Johannes made multiple plays in the Jefferson backfield, despite the large cast on his right wrist. Johannes posted two tackles-for-loss and a sack, stopping the Panthers' offense in its tracks on multiple drives. Keegan Goddard also made multiple plays behind the line of scrimmage, while Reece Hogstad added an interception before the half that kept the score at 6-6.

Jefferson's defense settled in, too, with Coen Guisti disrupting Columbus' offense. Josiah Williams recorded a pair of sacks for the Panthers (1-1 overall, 1-0 conference). Stiles scored the go-ahead touchdown on a 12-yard run, while Dylan Root knocked through the point-after attempt for the 13-6 lead. The Panthers' defense held the rest of the way.

Yanzick finished with 19 carries for 96 yards and the score, recording a long of 27 yards. Stiles tallied 18 yards and completed 5 of 9 passes for 51 yards, with Joey Vissor hauling in three receptions for 35 yards.

Jefferson travels to Big Timber next weekend to face the Sheepherders (1-2, 0-1).