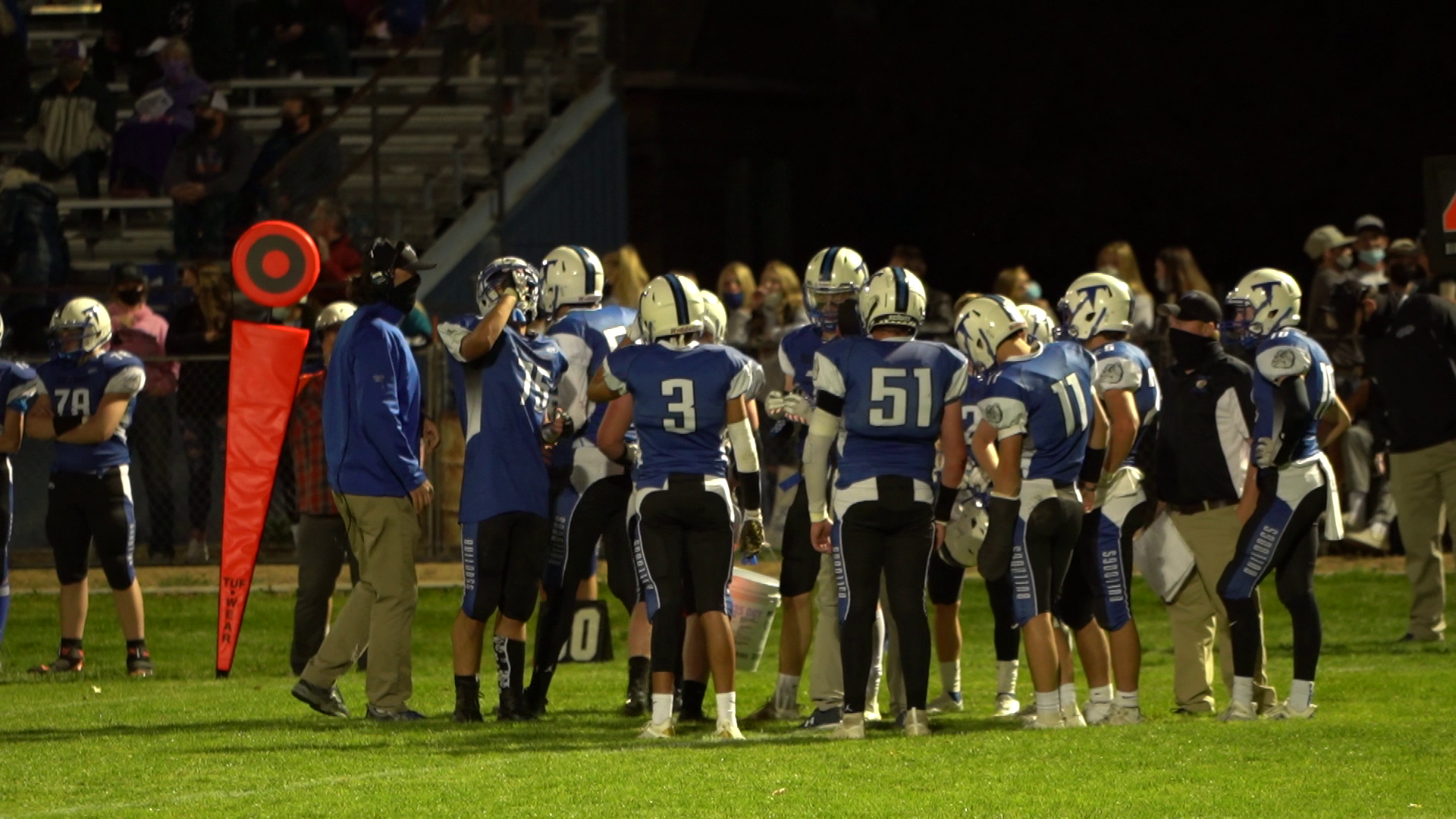 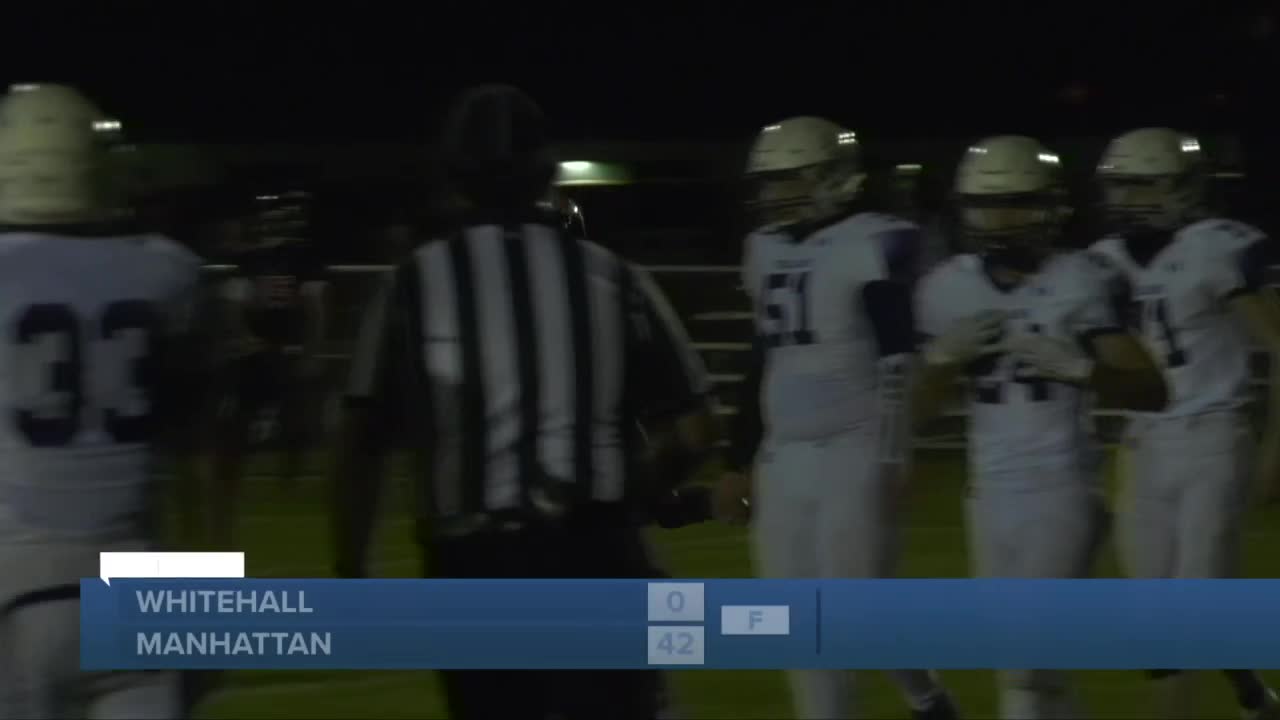 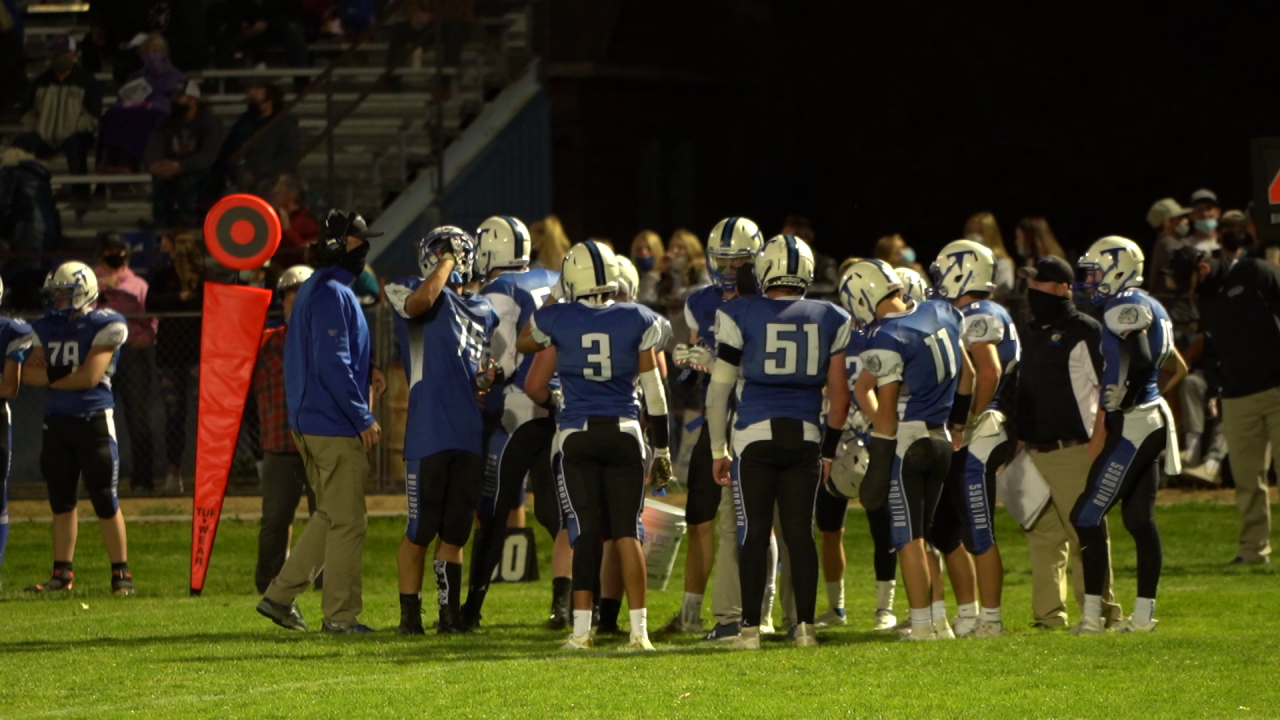 TOWNSEND -- Trey Hoveland had four total touchdowns -- two passing and two rushing -- as Townsend remained unbeaten in the Southern B football conference with a 25-14 win over rival Jefferson on Friday night. The Bulldogs moved to 3-0 in the league, while Jefferson dropped to 1-2.

The Bulldogs wasted little time, igniting the homecoming crowed with their defense. Jesus Garcia picked off a Braden Morris pass to put the Townsend offense in position, and Hoveland found Dawson Sweat for the first score of the game. Townsend led 7-0 midway through the opening quarter.

Hoveland found pay dirt inside two minutes in the quarter, scampering eight yards for a 14-0 lead.

But Jefferson settled in to end the quarter, methodically driving downfield and into Bulldogs' territory. The Panthers continued to move the chains, with Morris finding Tom Meyer on a nifty sideline catch inside the red zone, and Morris hit tight end Jake Genger moments later for a short touchdown that sliced the lead in half, 14-7.

Jefferson's defense held its own on the ensuing drive, with Jayden Kemner and Matt Riehl earning consecutive sacks on Hoveland, forcing a quick three-and-out. The two teams sputtered toward half, with the Panthers unsuccessful on a fourth-down play that potentially could have tied the game going into halftime.

Hoveland and Gavin Vandenacre hooked up for a 74-yard touchdown in the third quarter, extending the lead to 21-7, a score that would remain into the final stanza.

Hoveland added a 9-yard touchdown run, his fourth and final score of the game, a minute into the fourth, and though Jefferson returned the ensuing kickoff for a touchdown, the homecoming party was already on. Tommy Stuart capped the scoring with a rushing touchdown to get the scoreboard to 35-14.

With the win, Townsend remains ahead of reigning Class B state runner-up Manhattan (4-0 overall, 2-0 Southern B), which blanked Whitehall 42-0 on Friday night. The Bulldogs are scheduled to travel to Three Forks next Friday, Oct. 2, while Jefferson faces Whitehall for a second time, this contest a Southern B conference affair.

The Trojans defeated the Panthers 18-6 in a non-conference affair to start the season on Sept. 4.