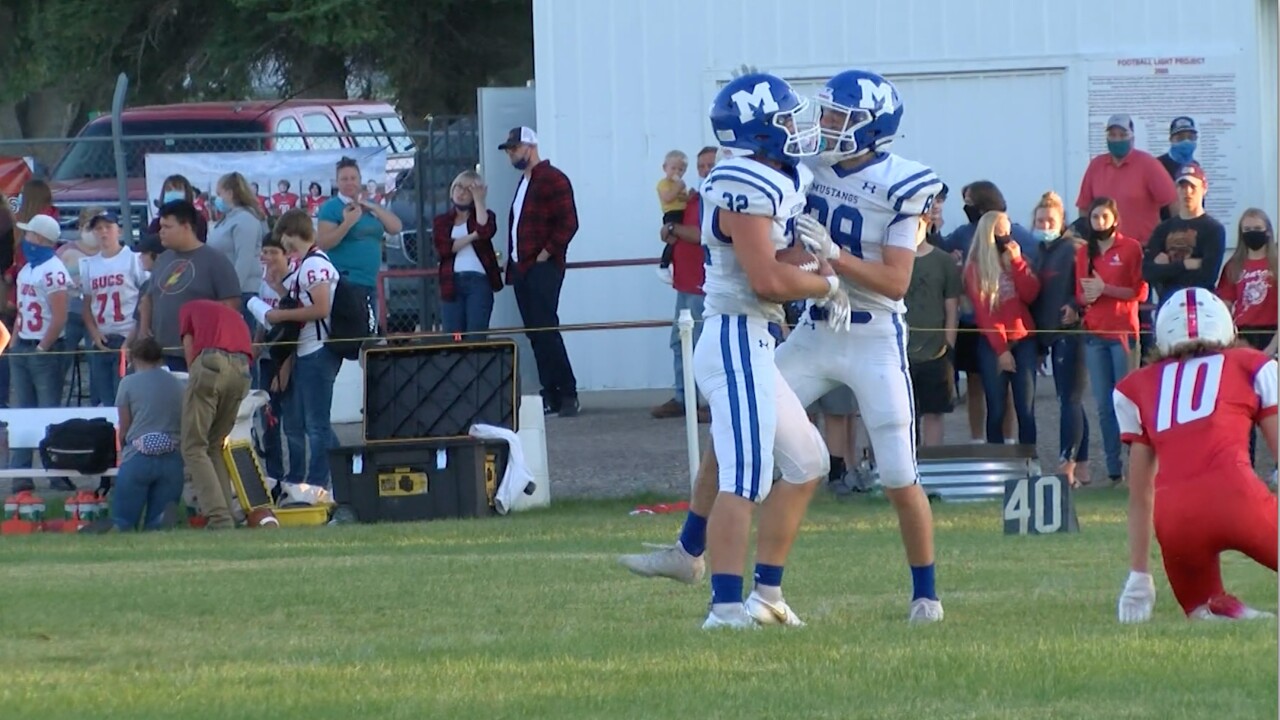 The Harlem Wildcats are owners of a winning streak.

After opening the 2020 Class B football season with a 42-26 win over Poplar -- Harlem's first win on the gridiron since 2016 -- the Wildcats earned a 34-21 win over Wolf Point on Friday. The victory moves Harlem to 2-0 on the season and 1-0 in the Northern B, which is tied with Glasgow, Fairfield and Malta in the conference standings. Glasgow continued its strong start to the season Friday, improving to 3-0 with a 46-12 non-conference win over Baker, while Fairfield and Malta each notched conference wins -- the Eagles storming past Cut Bank 40-7 and the Mustangs grinding out an 8-6 win at Conrad.

Around Class B, Jefferson kicked off its season with an impressive 20-18 win over Columbus in the Southern B. Jefferson limited the explosive Columbus offense a week after the Cougars put up 62 points in their season-opening win at Red Lodge. Townsend also opened up conference play with a 31-6 win over Big Timber, and Manhattan, the 2019 state runner-up, shut out Three Forks 47-0.

The Eastern B saw Red Lodge, Roundup and Shepherd get conference wins on Friday with the Rams taking down Colstrip 34-6, the Panthers running past Poplar 52-6 and the Mustangs defeating rival Huntley Project 7-6.

Florence started off its Western B slate with a 48-6 win over Anaconda.