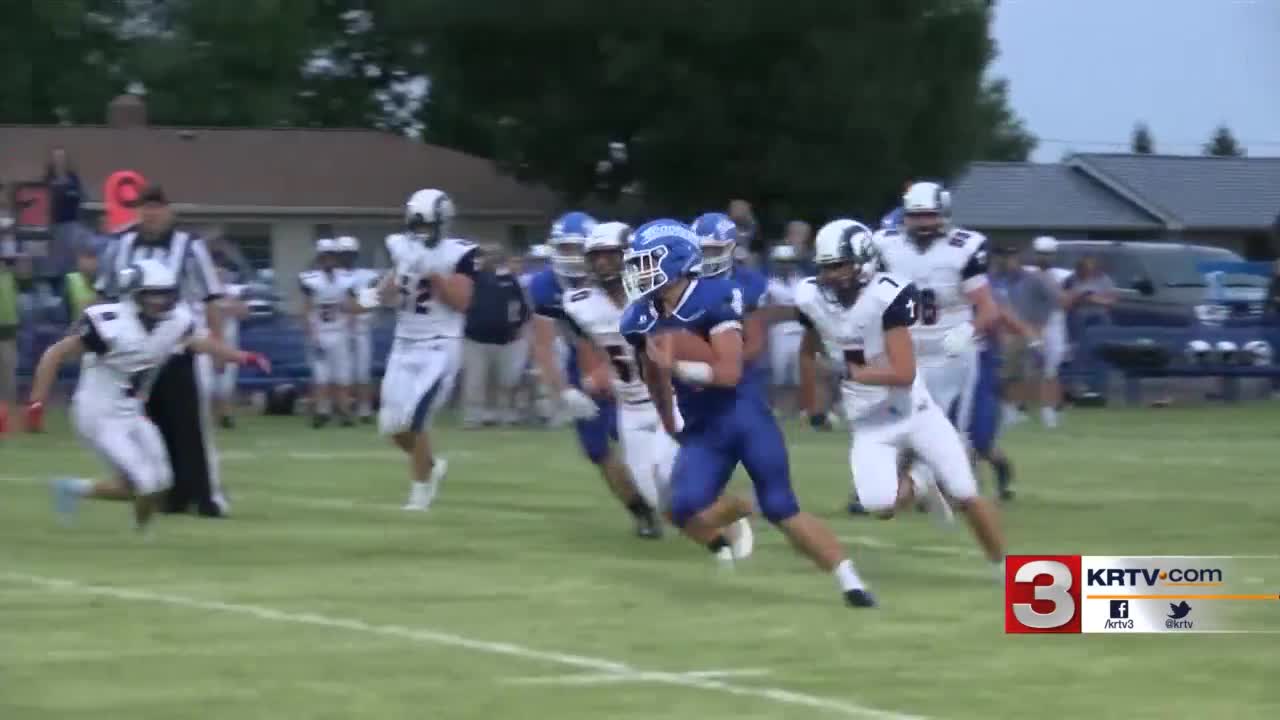 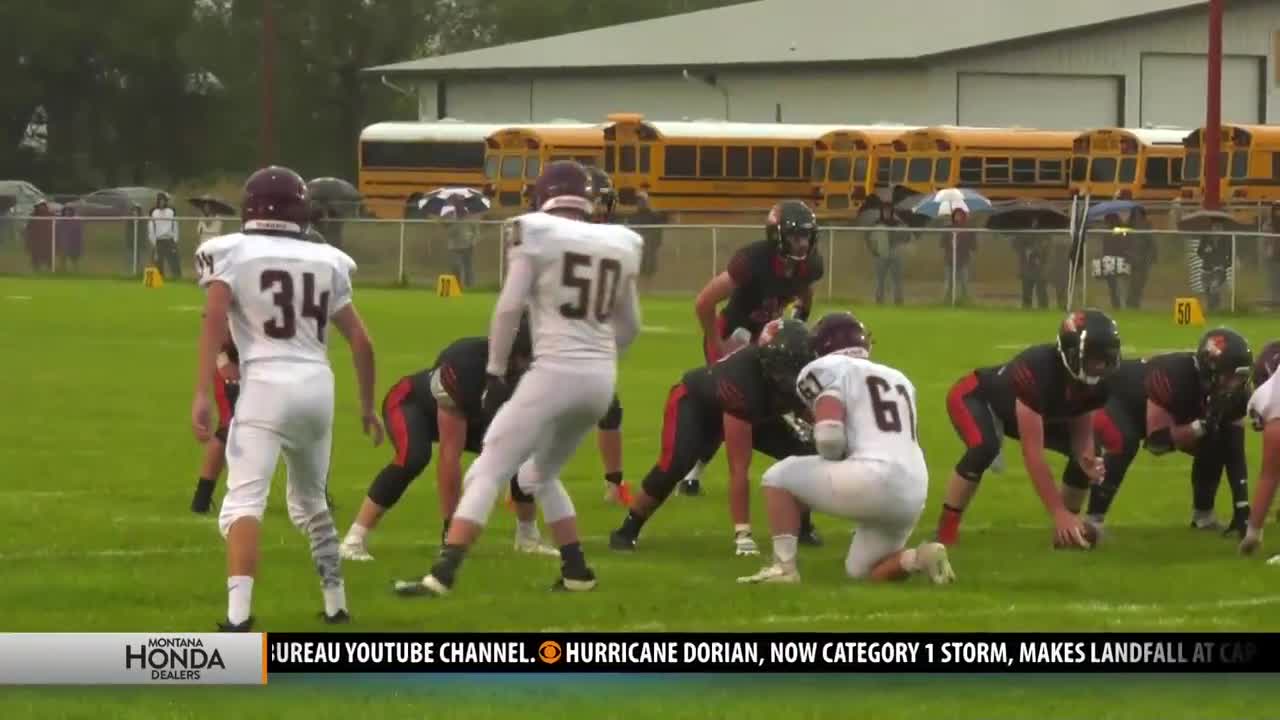 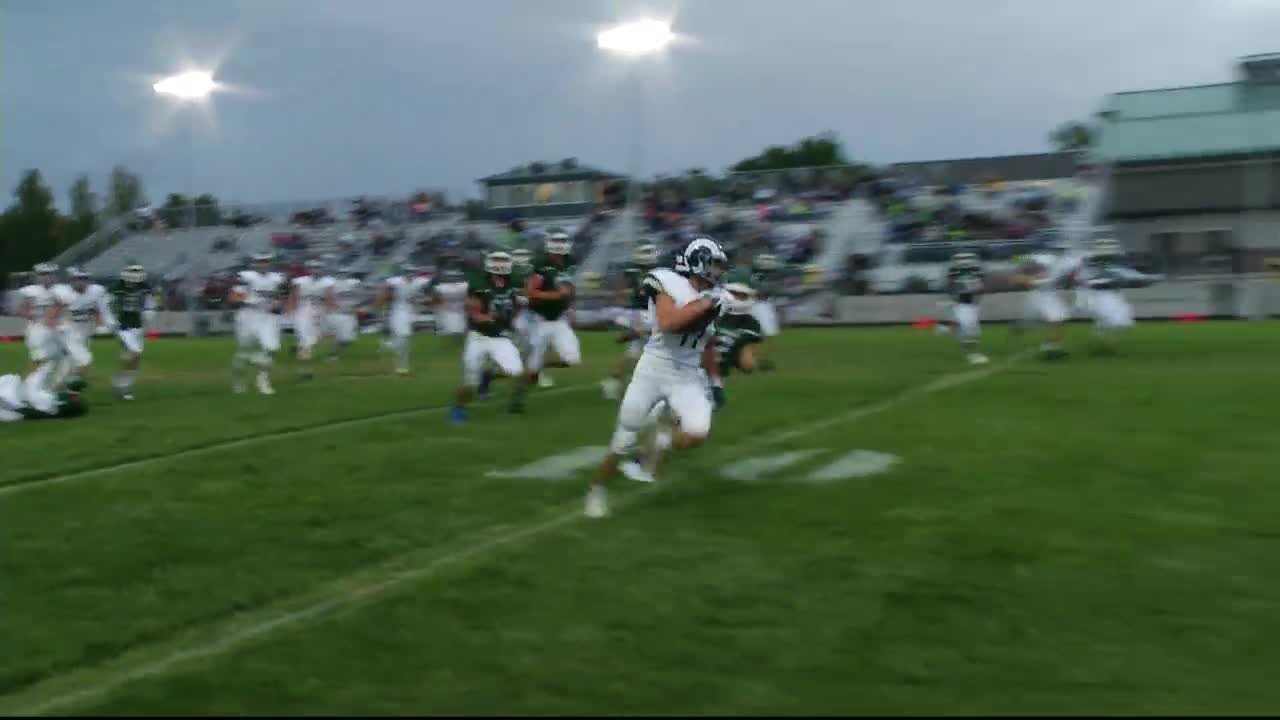 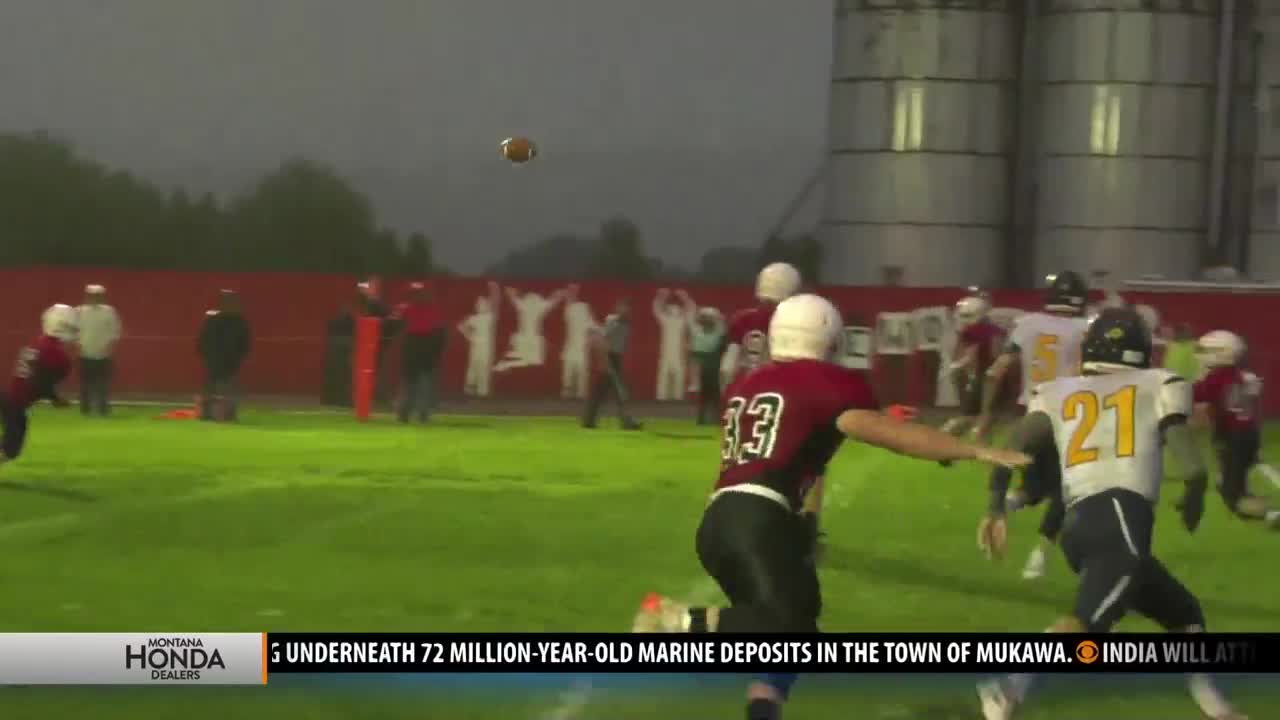 FAIRFIELD -- The defending champions held off the defending runner-up on Friday night in a rematch of the 2018 Class B state championship game.

Gaice Blackwell scored the first touchdown of the game after Loyola fumbled away the opening possession. Blackwell took a screen pass from Bake eight yards to give the Eagles a quick 8-0 advantage midway through the first quarter. Bake took a QB option 40 yards up the middle, sprinting past the entire Loyola defense, to push the Eagles' lead to 14-0 with 9.5 seconds remaining in the first.

Bake then found junior receiver Conor Murray for a 20-yard score before the half, giving Fairfield a 20-0 lead. Bake added touchdown runs of 13 and 68 yards, respectively, to blow the game open at 32-0 early in the fourth quarter.

Loyola scored its lone touchdown minutes later on a Nick Mitzel pass, but Fairfield's defense again flexed its muscles against the Rams, some 10 months after defeating them 30-13 in the State B title game.

Fairfield (1-0) hosts Conrad next weekend, while Loyola (1-1) is home against Whitehall.

(Watch video highlights from Friday's Class B games above)