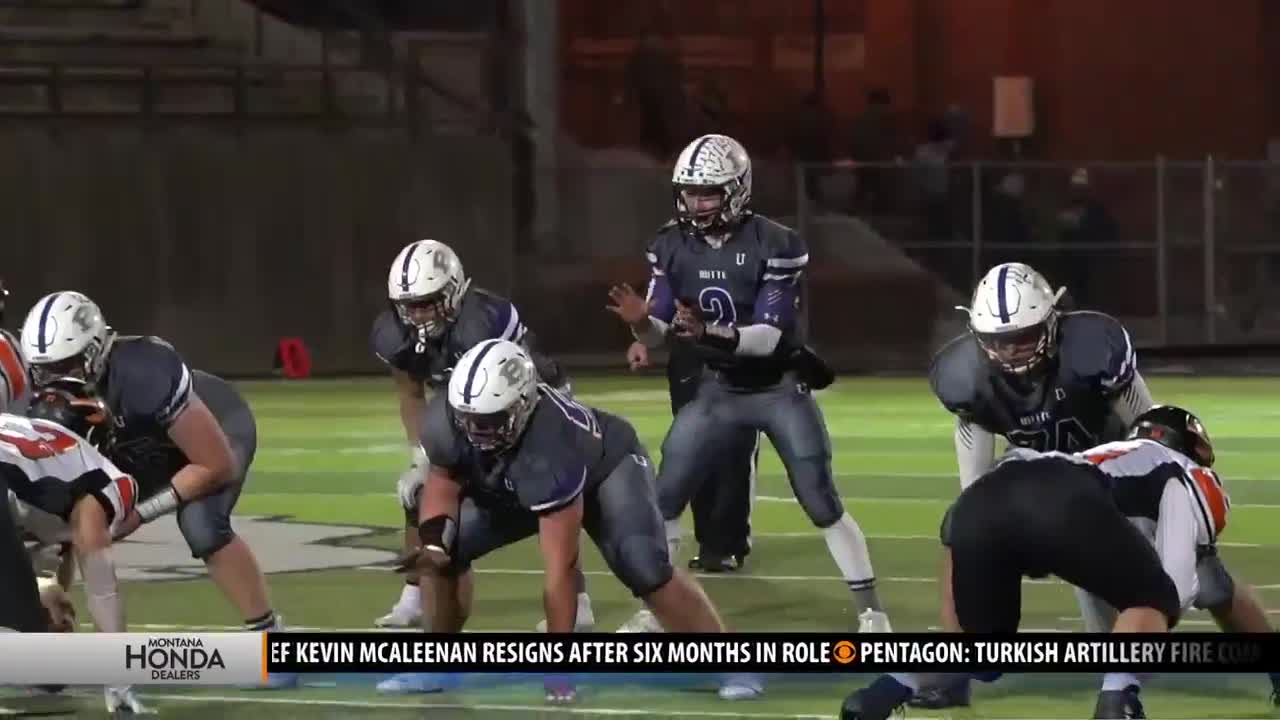 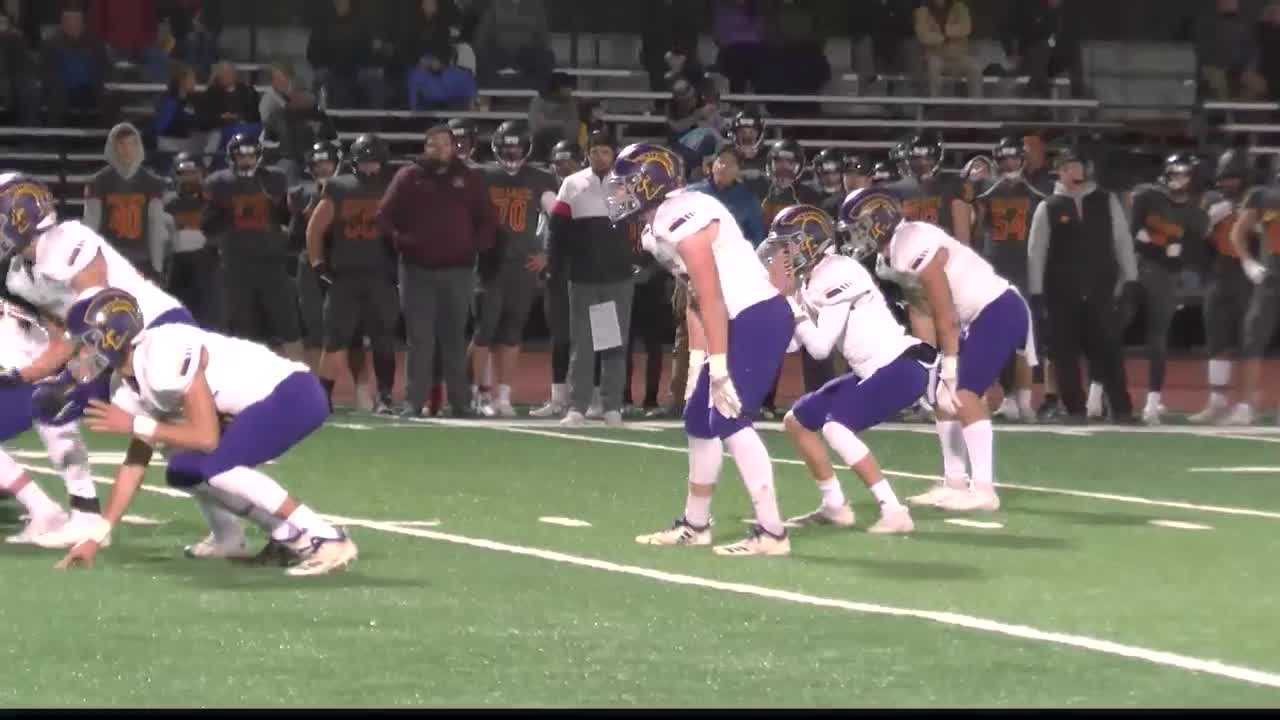 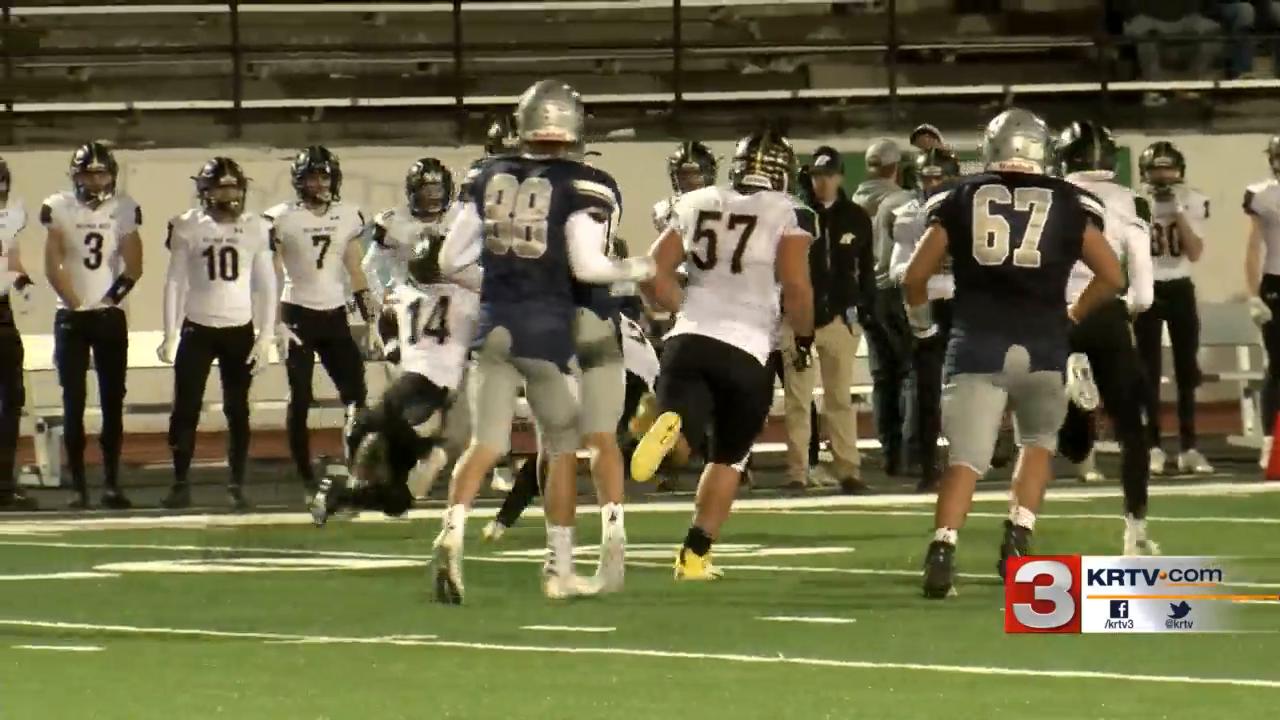 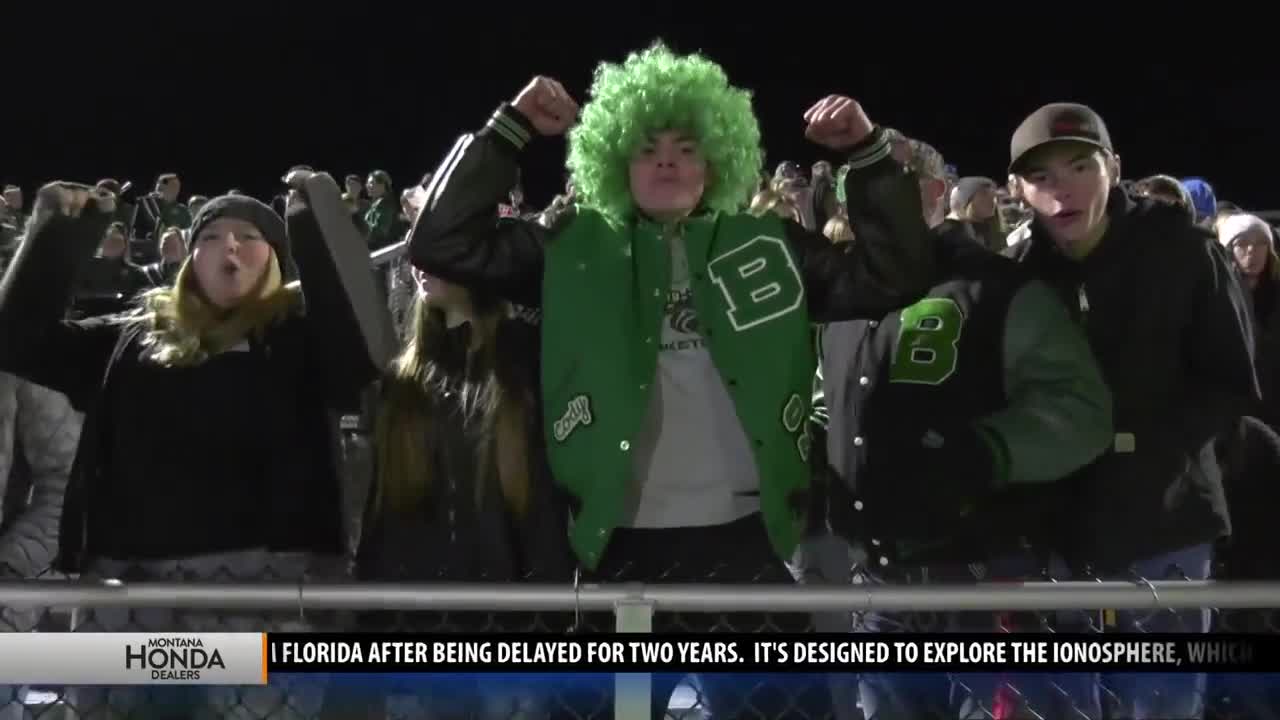 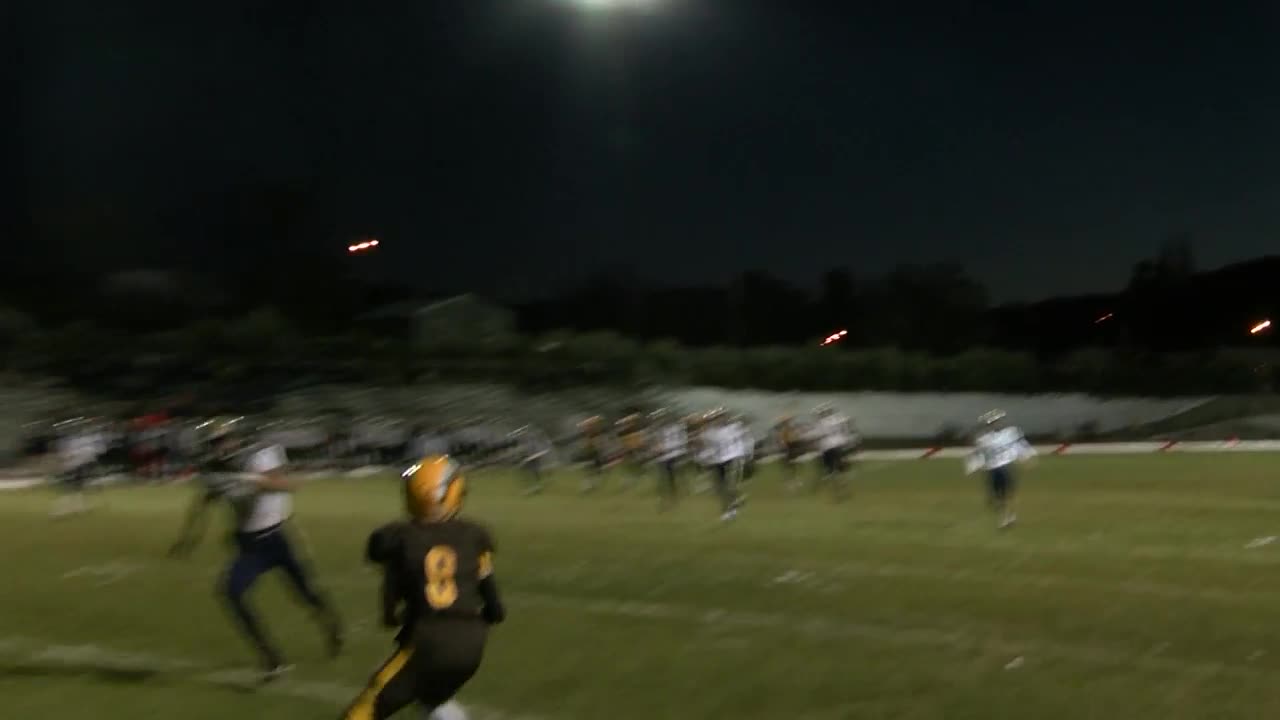 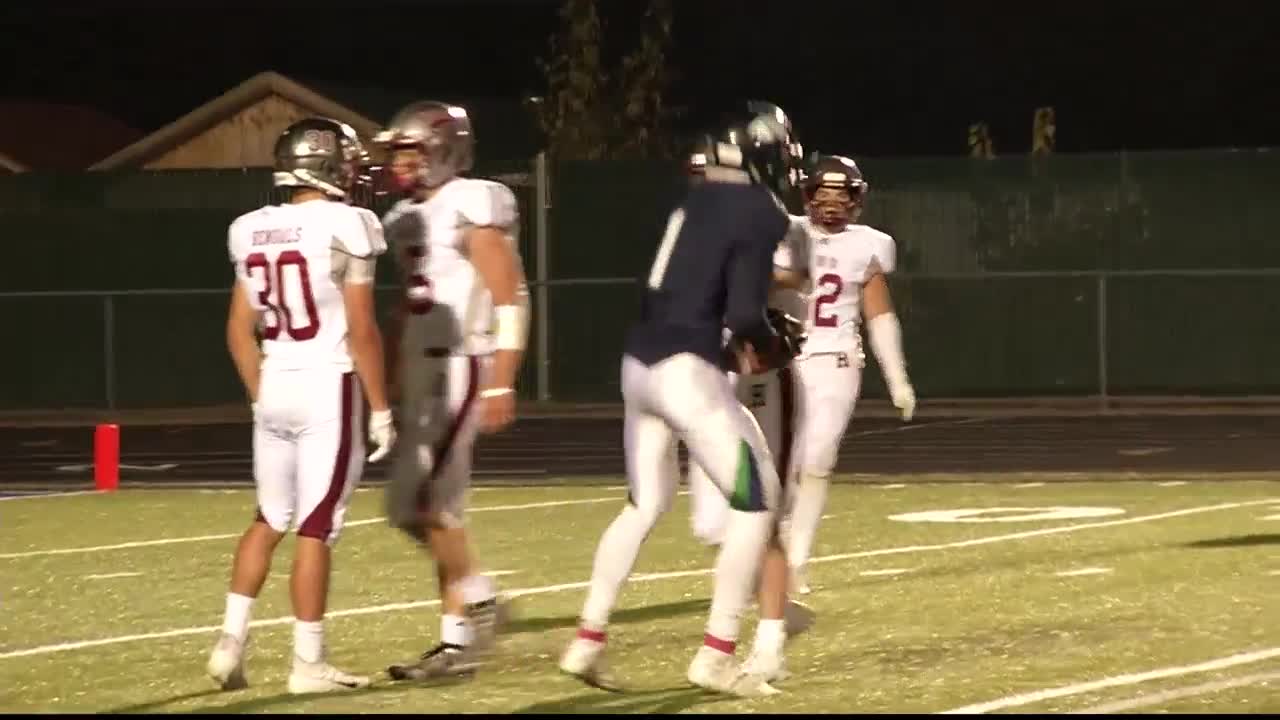 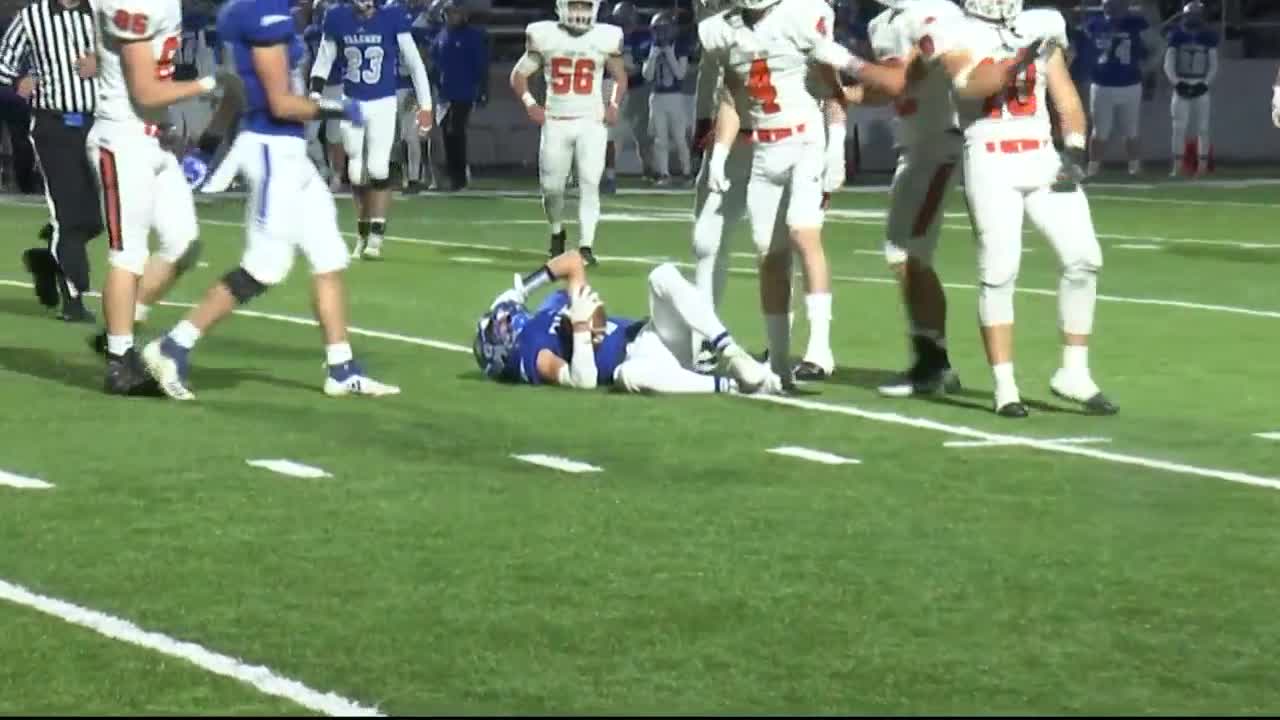 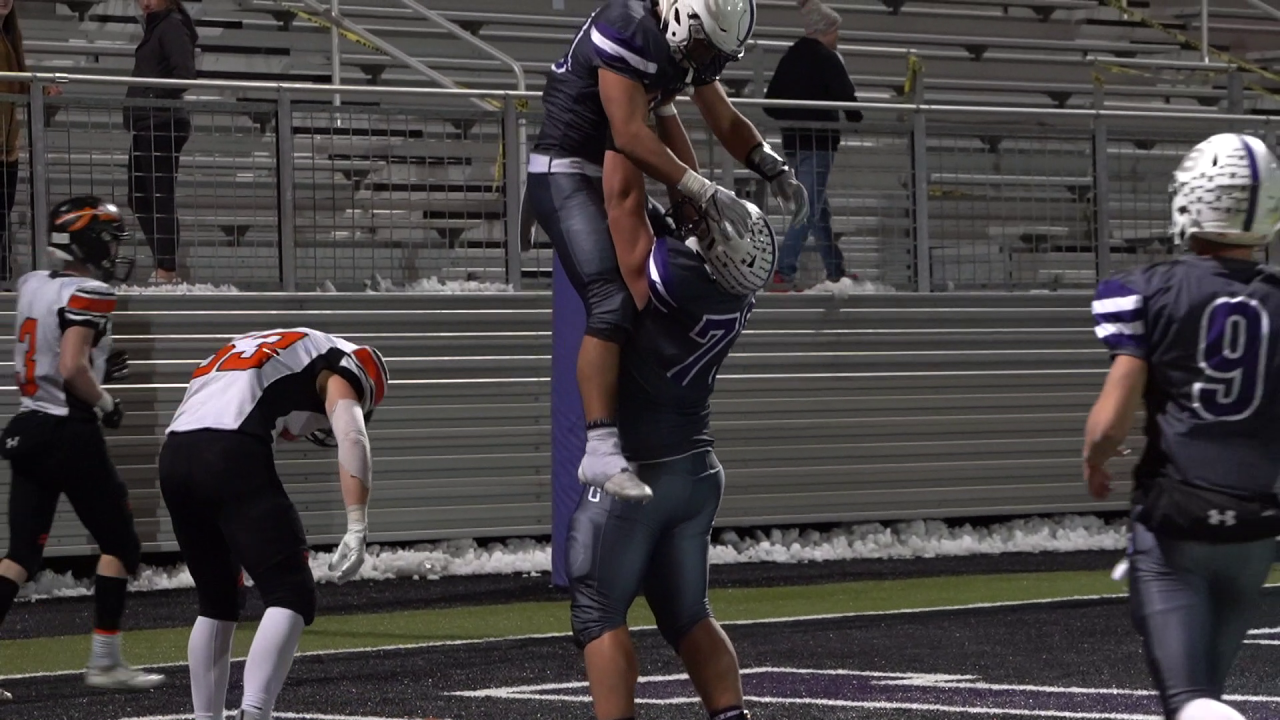 On a night Butte's historic Silver B's were in attendance, Moreno dazzled with one great run after another, including a 40-yard touchdown that capped the scoring late in the fourth quarter. He also added scoring runs of 1 and 5 yards to push the Bulldogs to 7-0 for the first time since 1991, according to Butte radio station KBOW.

Bulldogs' quarterback Tommy Mellott was again instrumental in Butte's win, passing for 274 yards and a pair of touchdowns. Mellott opened the game with three quick passes for 77 yards, including a 49-yard completion to Ryan Neil that set up Moreno's first touchdown of the game.

Both of Mellott's touchdown passes came in the opening quarter, the first a 38-yard strike to Neil that gave the Bulldogs a 14-0 lead. His second score came on a 28-yard completion to Banner Cetraro with six seconds remaining in the quarter, as Butte took a 21-0 lead into the second.

Mellott also added 37 yards on the ground, while Neil finished with four receptions for 101 yards.

Butte's defense was stifling, holding Flathead to only 13 first downs, just two through the air, and 180 net yards. The Bulldgos tallied 673 net yards, in comparison. Quinn Sullivan had a team-high seven tackles, while also recording two tackles-for-loss, a forced fumble and batted pass. Moreno and Aidan Lee each had sacks for the Bulldogs.