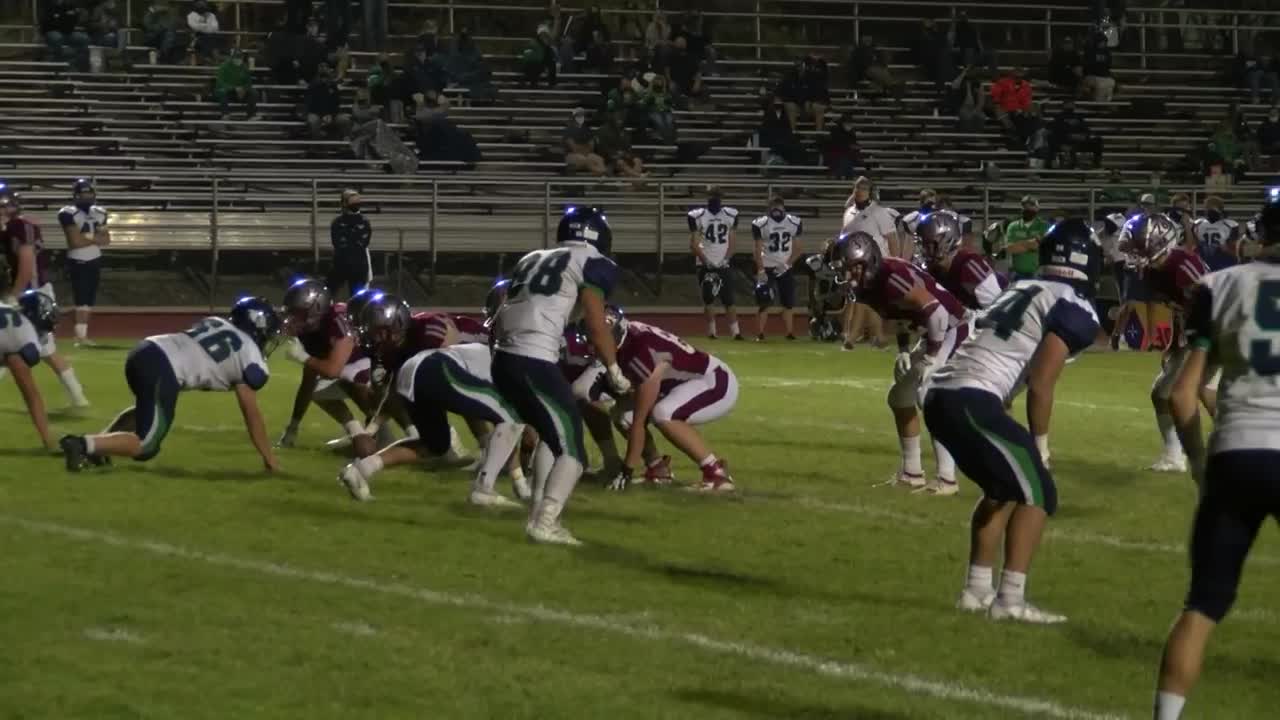 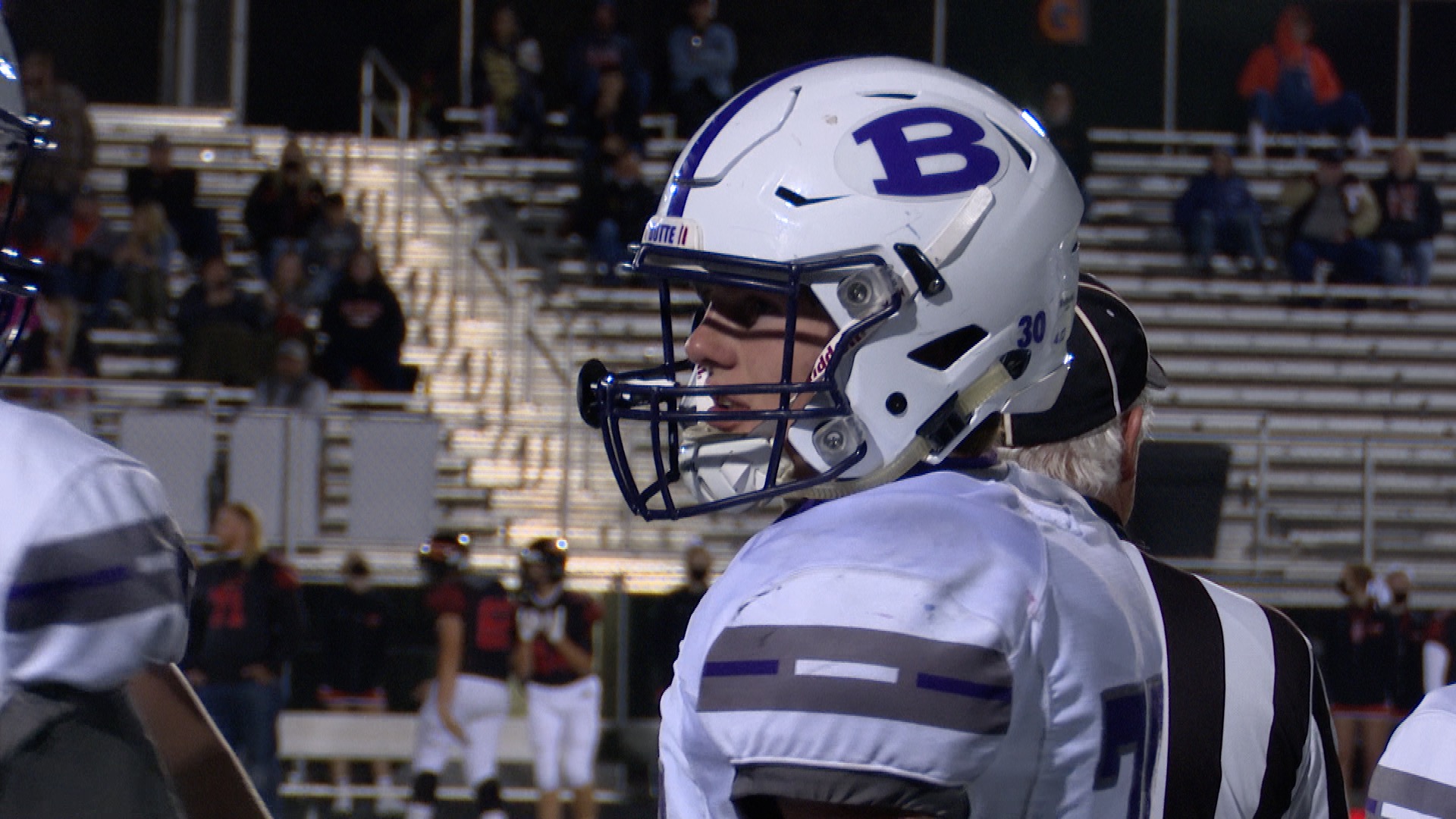 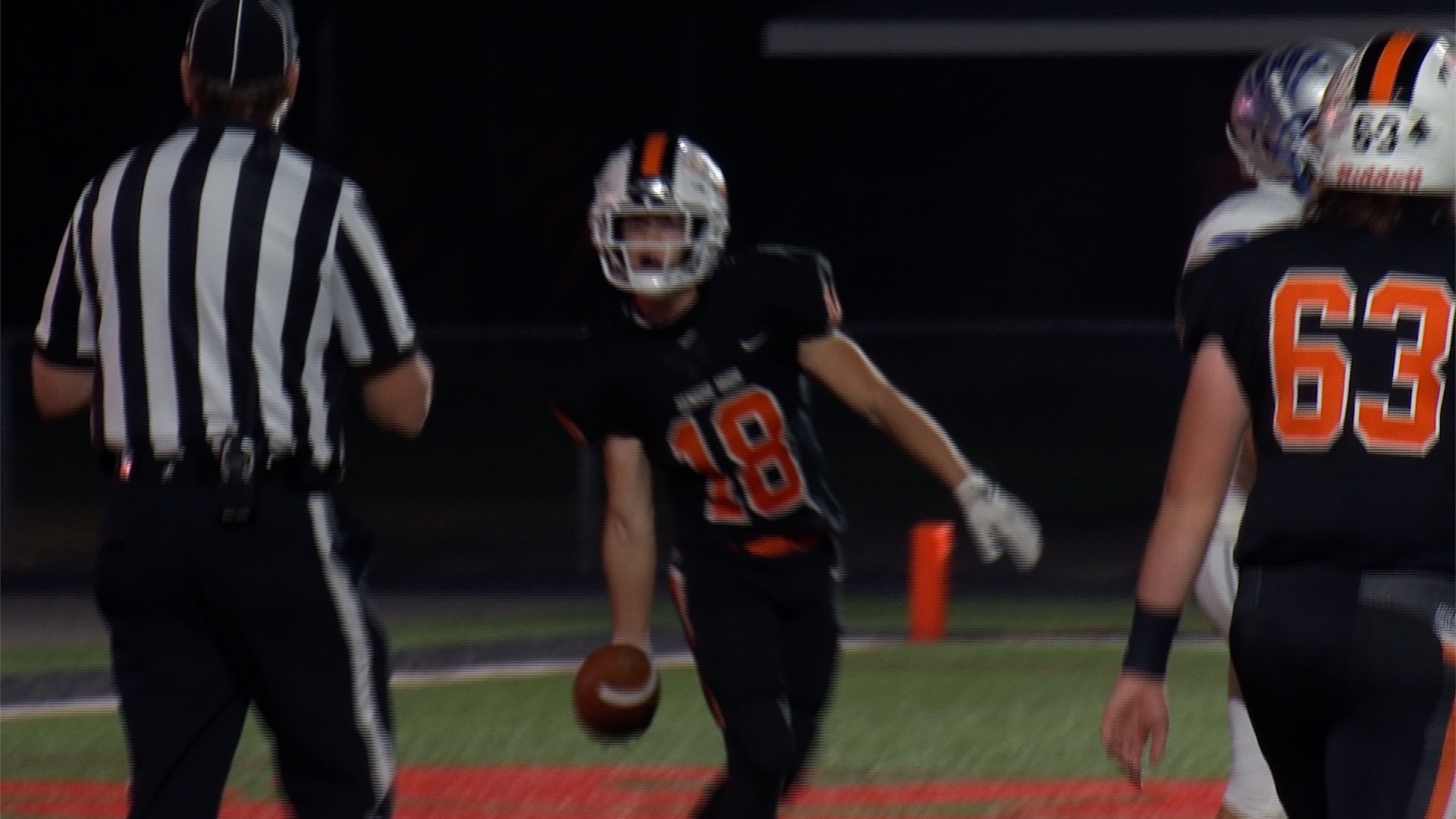 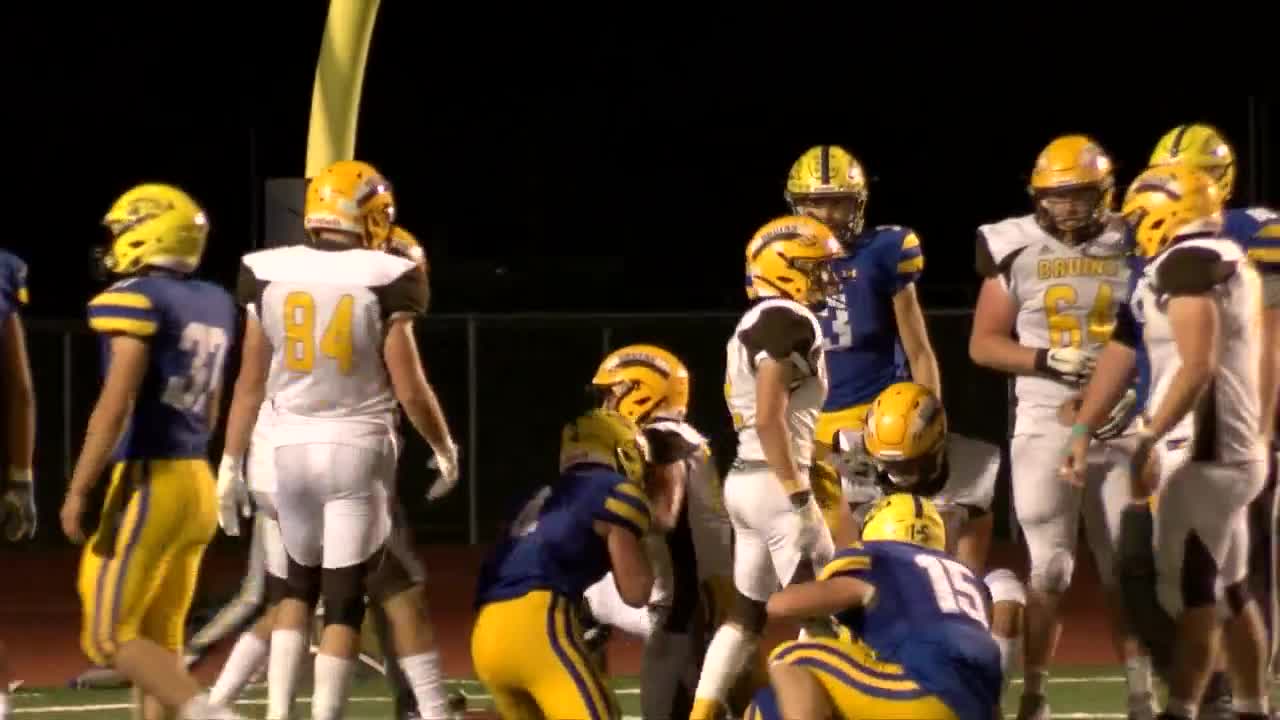 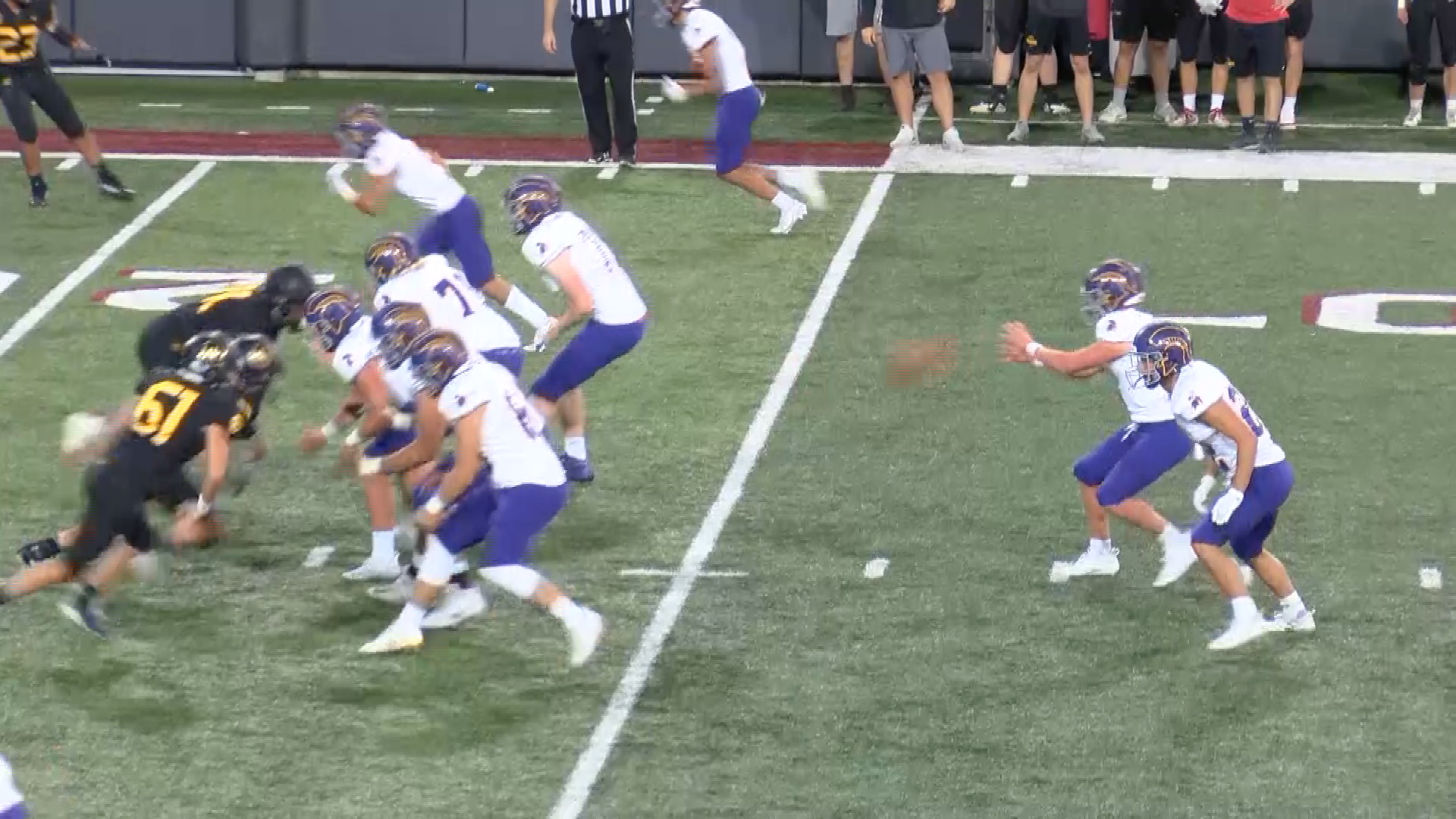 HELENA -- Kaden Huot is getting hot as the temperatures cool down.

Helena's defense gave the home team a boost minutes into the contest, as Marcus Evans stripped Jake Rendina to force a fumble that the Bengals recovered near midfield. Huot and the offense couldn't capitalize, but flipped field position in their favor, and, following an ensuing three-and-out, Evans plunged in from the 1-yard line to give Helena a 7-0 lead.

Glacier was unsuccessful on a fake punt in the second quarter, setting the Bengals up at midfield where Huot showed soft touch in landing the ball perfectly over Miller's left shoulder on the far sideline, and one juke and two missed tackles later, the senior receiver was across the goal line for a 13-0 lead that held into halftime.

Rendina opened the scoring in the second half, taking a direct snap 3 yards into the east end zone to put the Wolfpack on the board at 13-7. But Huot and the Bengals moved swiftly downfield, with McGurran snagging a nice diving catch to keep the drive alive, then hauling in the 15-yard touchdown reception moments later to push the lead to 20-7.

Huot and Tedesco connected to extend the lead to 27-7 minutes into the fourth quarter, and after a Ben Swanson interception gave them the ball right back, Huot found McGurran for the second time to put the game out of reach at 34-7.

Rendina added a late score to end the night.

Huot finished 21-of-35 passing for 291 yards and the four scores. He did throw an interception off a tipped ball, only his third pick of the season.