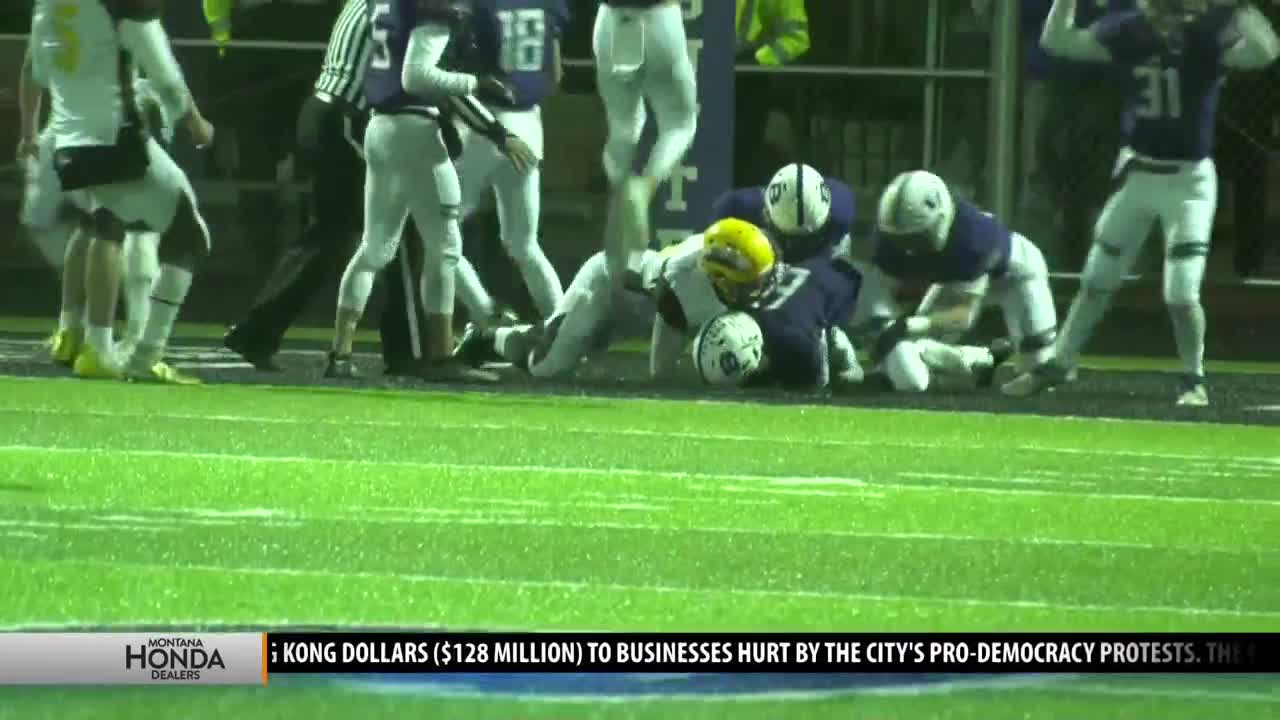 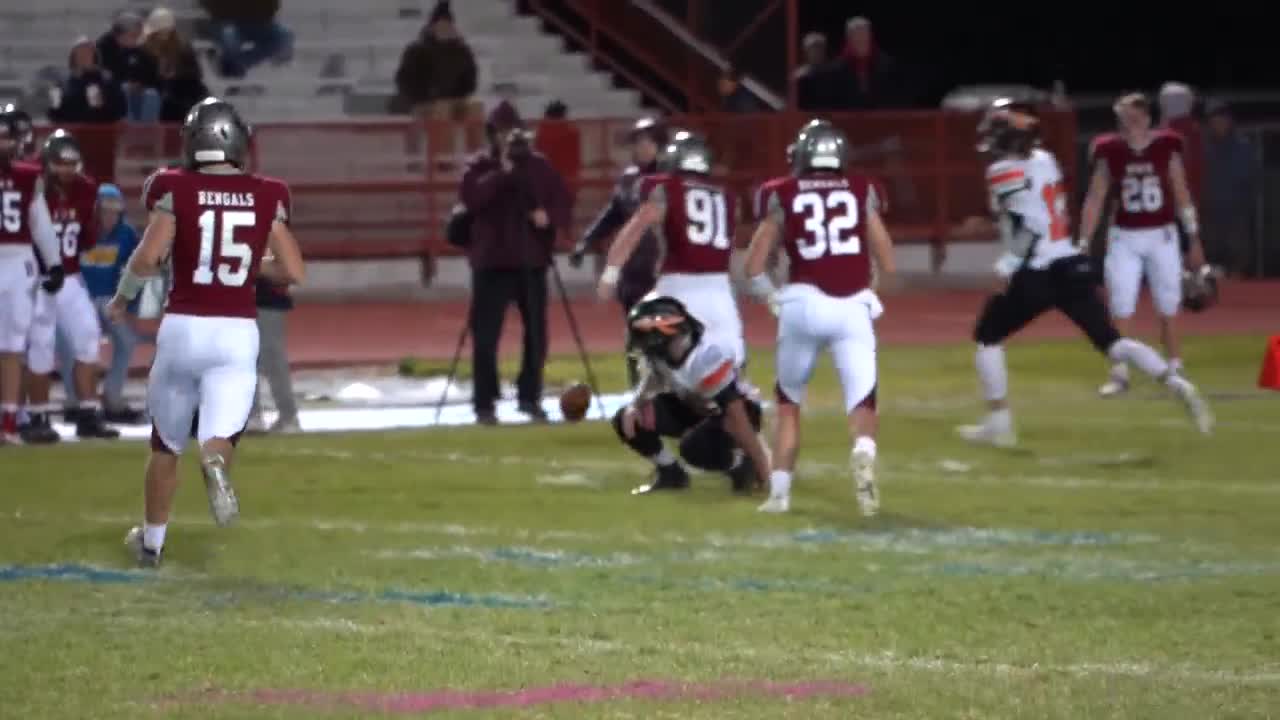 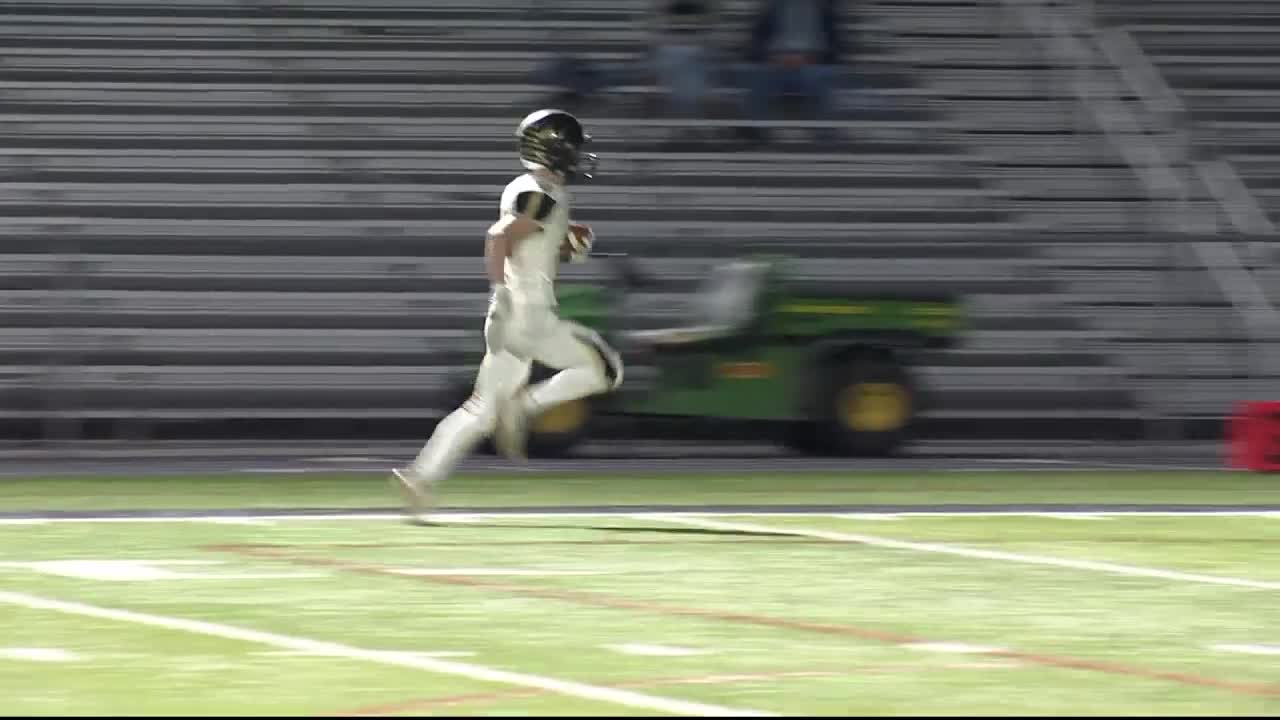 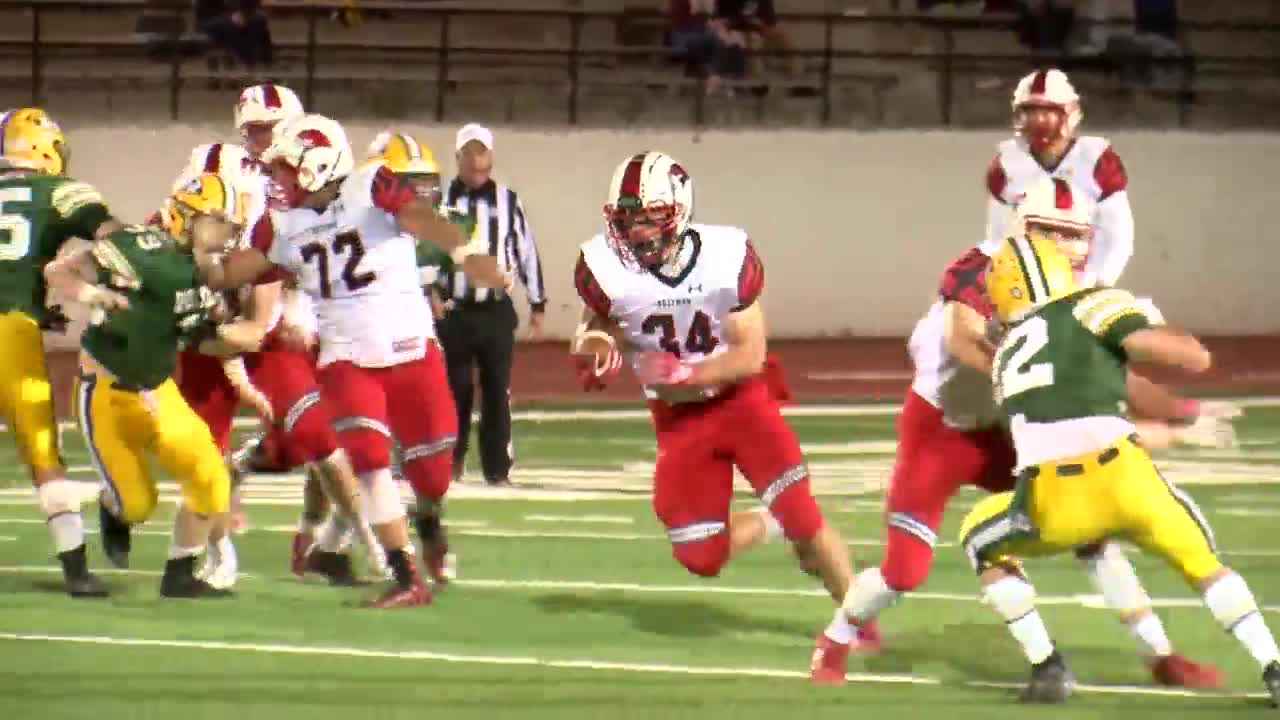 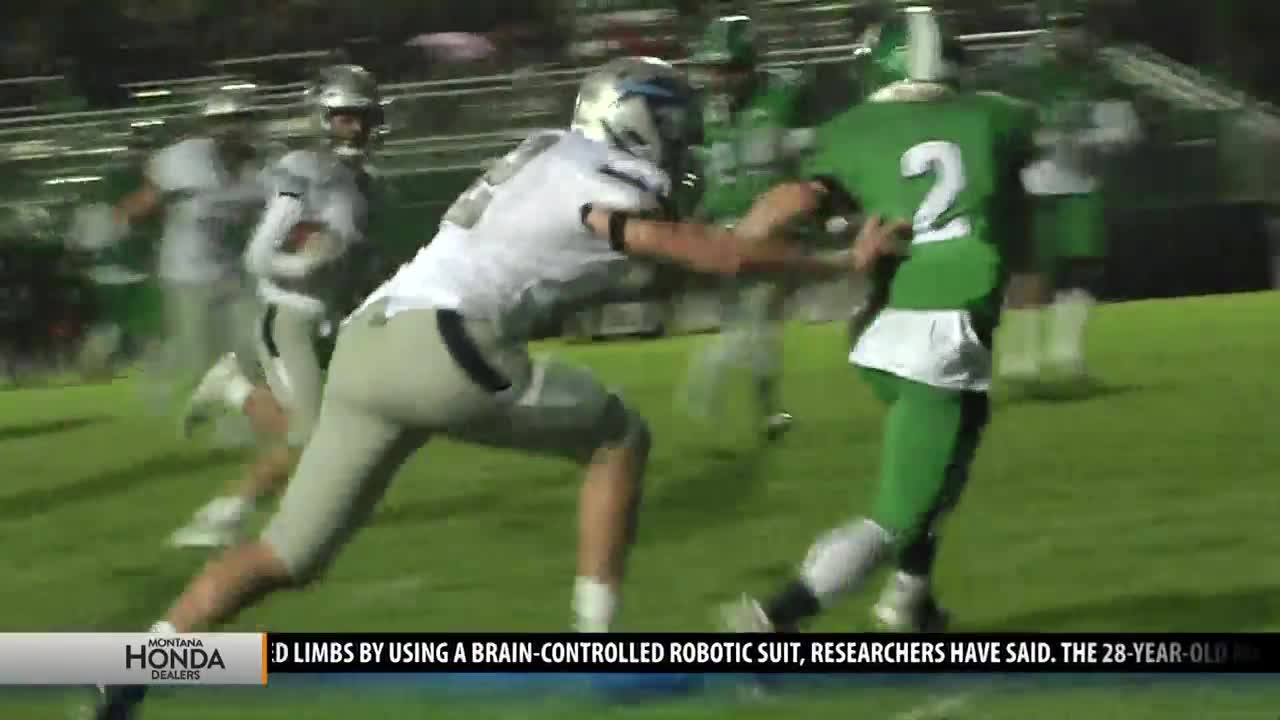 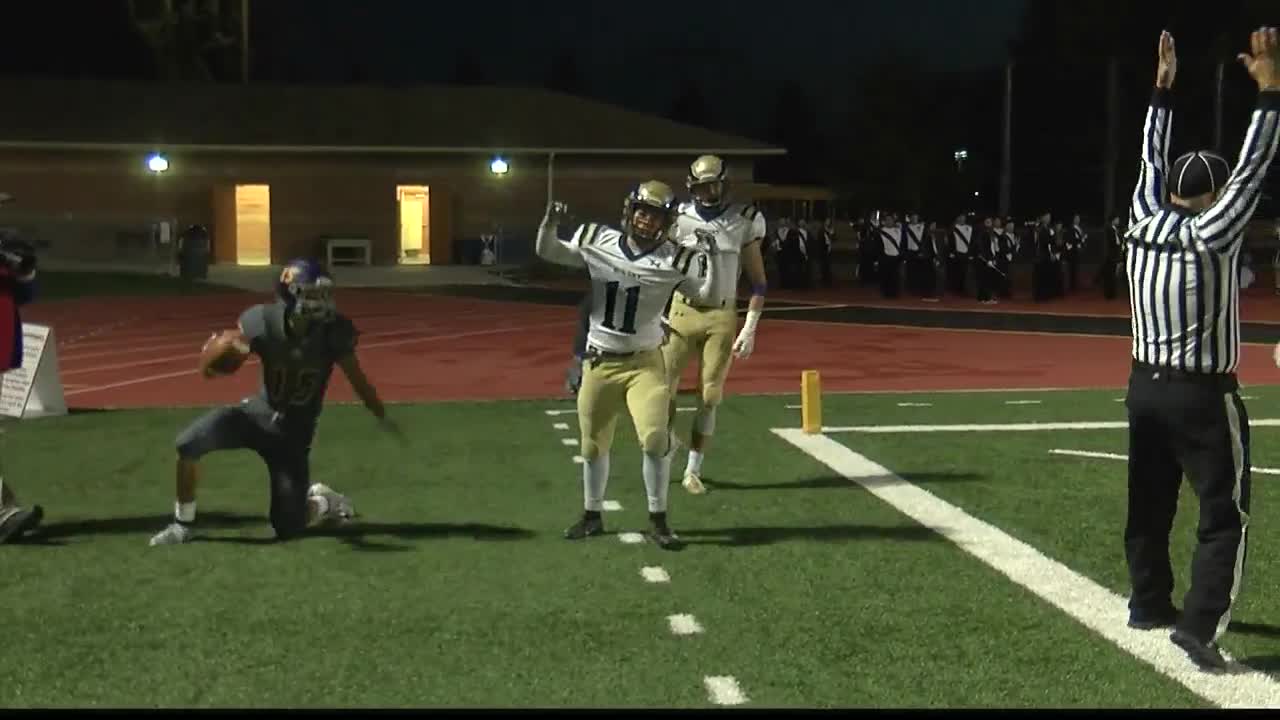 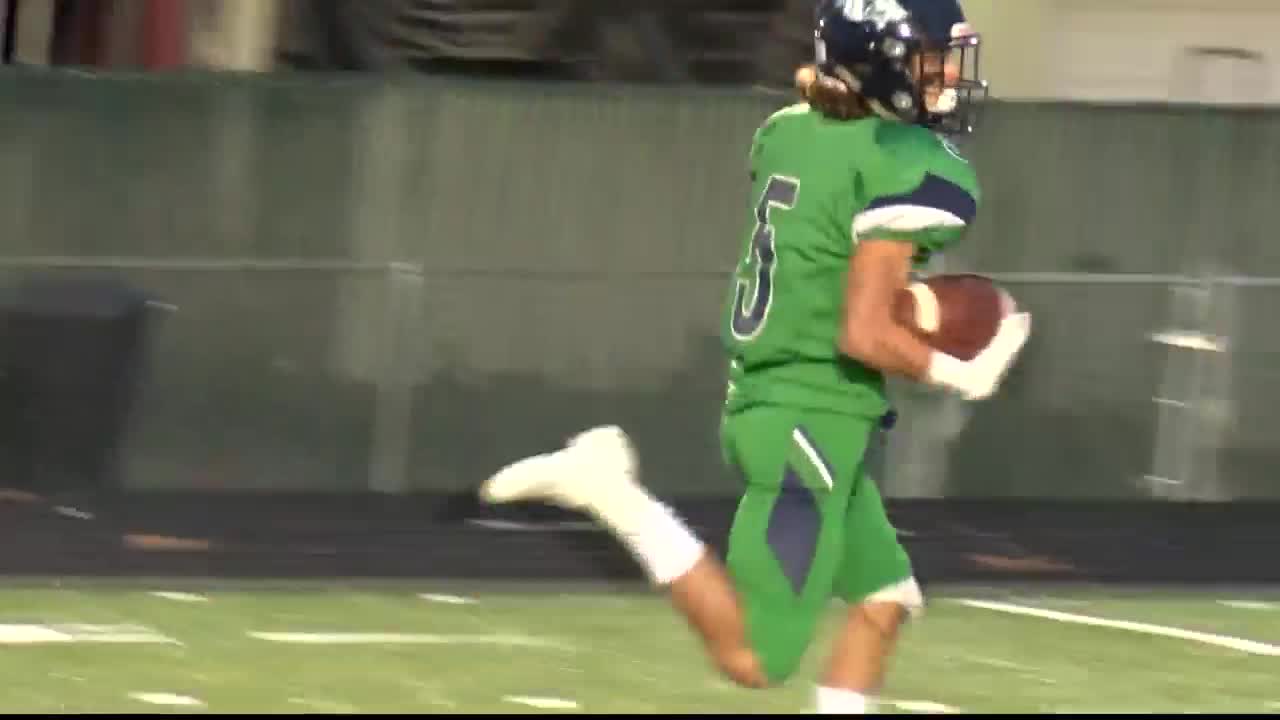 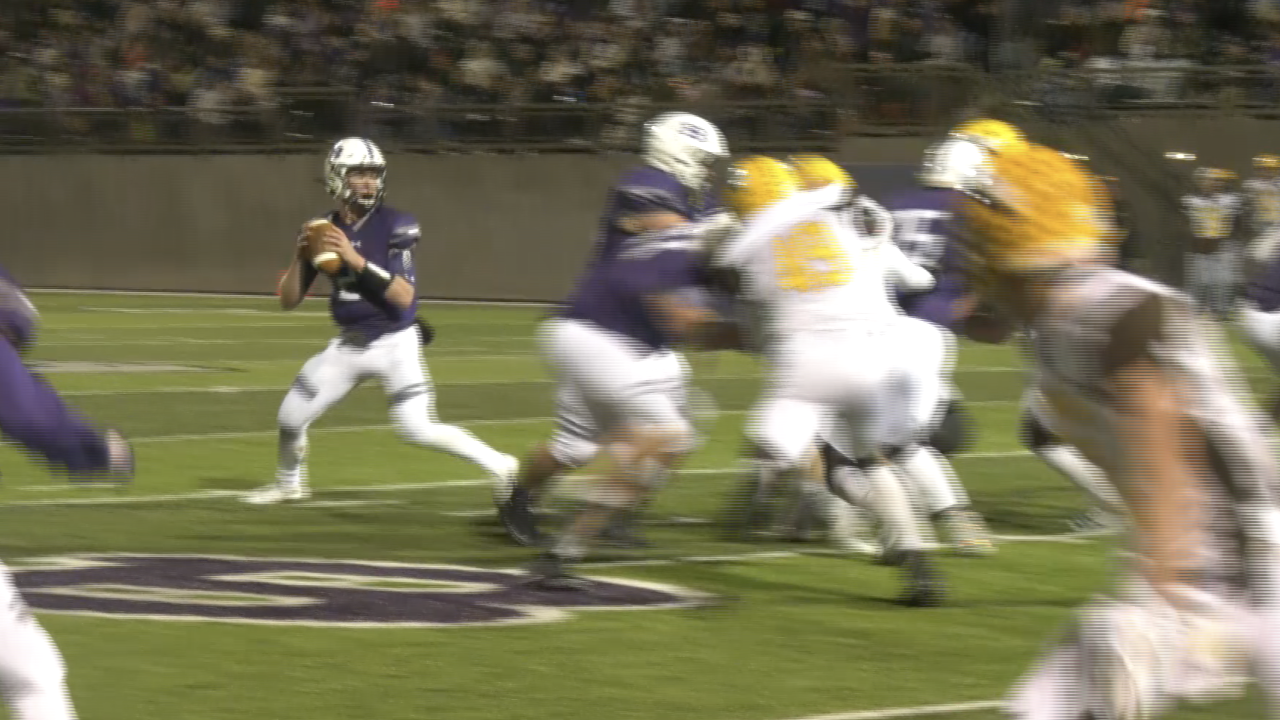 The Bulldogs led just 7-3 after the first quarter but blew the game open in the second.

Tommy Mellott, one of the early leaders for Class AA MVP honors, ran in a 30-yard touchdown and then hit Peyton Hettick behind the Capital defense for another score of 30-plus yards. Kameron Moreno added his second touchdown of the game later in the period, and Dawson Roesti punctuated the onslaught when he recovered a Capital fumble in the end zone to make it 35-3 just before halftime.

Capital wouldn’t go away quietly in the second half, as the Bruins scored five touchdowns after the break. Butte, though, kept putting points on the scoreboard to improve to 6-0 for the first time since 1991.

Mellott added another passing touchdown in the second half, hitting Jake Olson for a 23-yard score in the third quarter. Mellott finished 10-of-22 passing for 201 yards and the two passing TDs. He also added 168 rushing yards and two more scores.

Quinn Sullivan led the Bulldogs with three catches for 80 yards. Hettick and Olson each had two receptions in the game.

Moreno also found pay dirt once more, running in the Bulldogs’ final touchdown of the night from 22 yards out. He finished with 132 yards rushing on the night. Kobe Moreno also scored for the Bulldogs.

Bridger Grovom led Capital with four touchdowns — two rushing and two passing. He connected with Cy Miller and Parker Johnston for scores, and Noah Braden also scored a TD on a short run in the third quarter. Grovom threw the ball 48 times, completing 24 passes for 359 yards. Johnston had nine catches for 85 yards, while Miller finished with eight for 184.

(Watch highlights of each game by scrolling through the videos above)