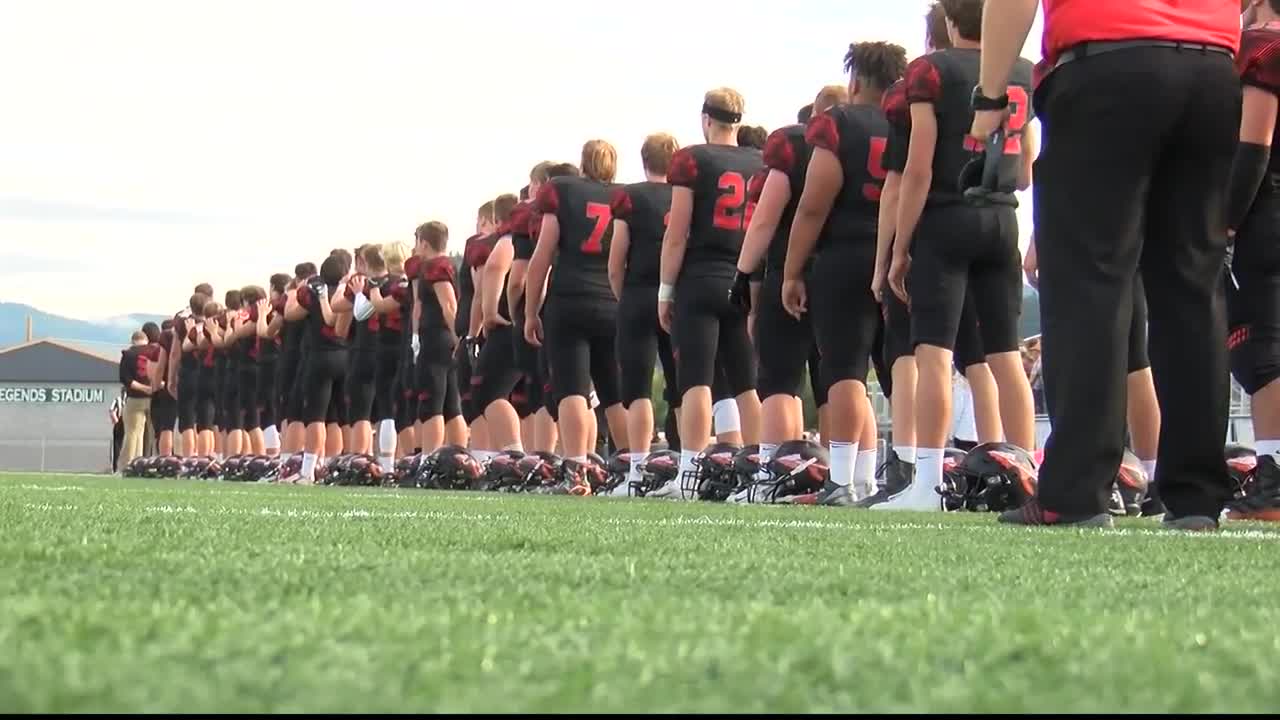 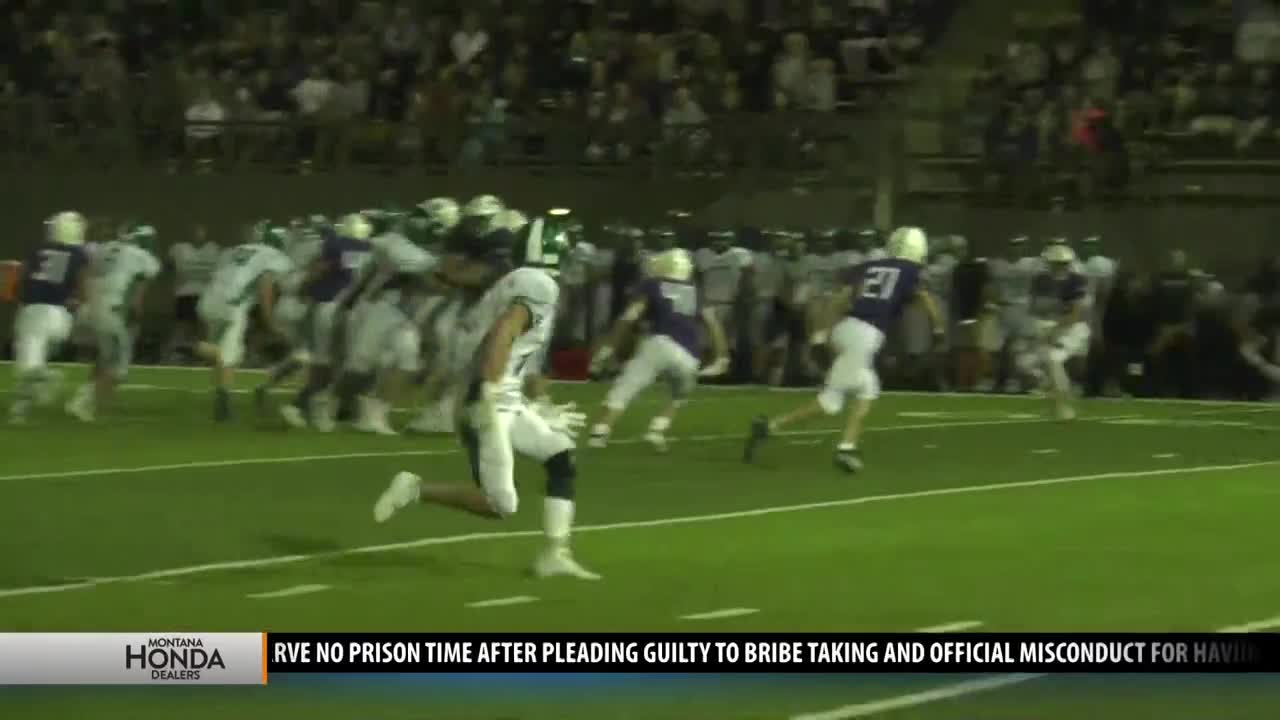 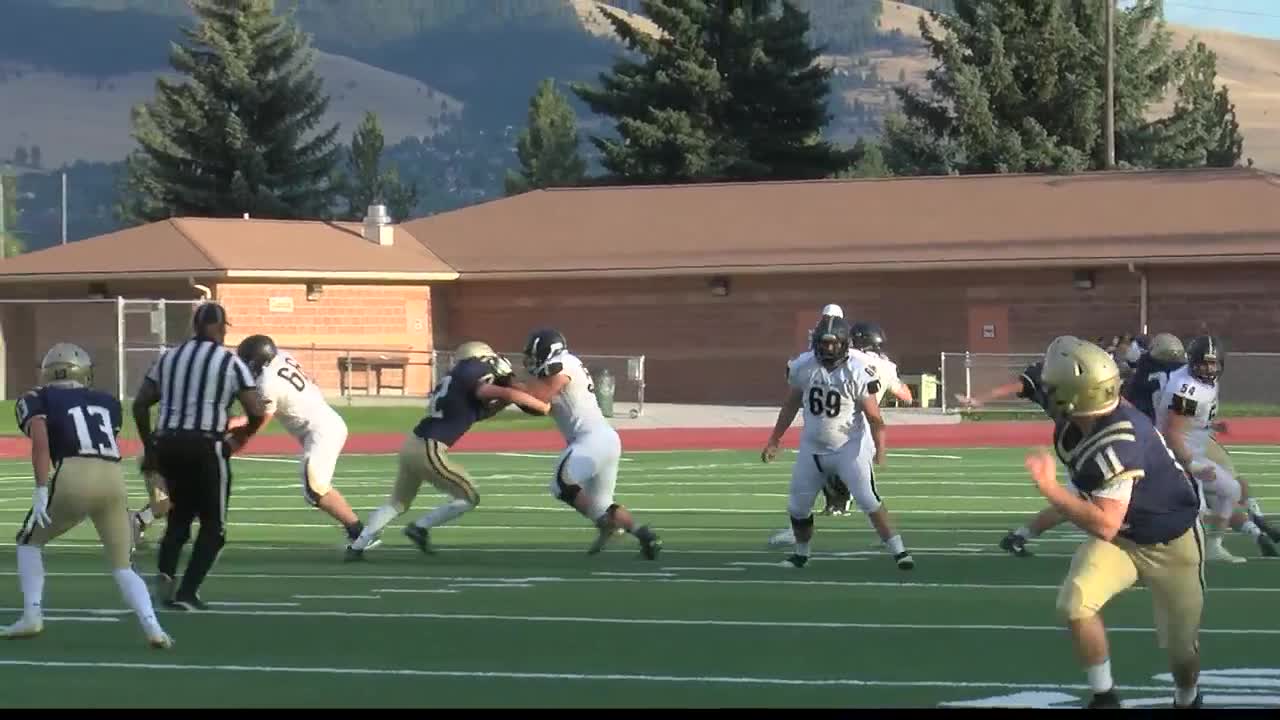 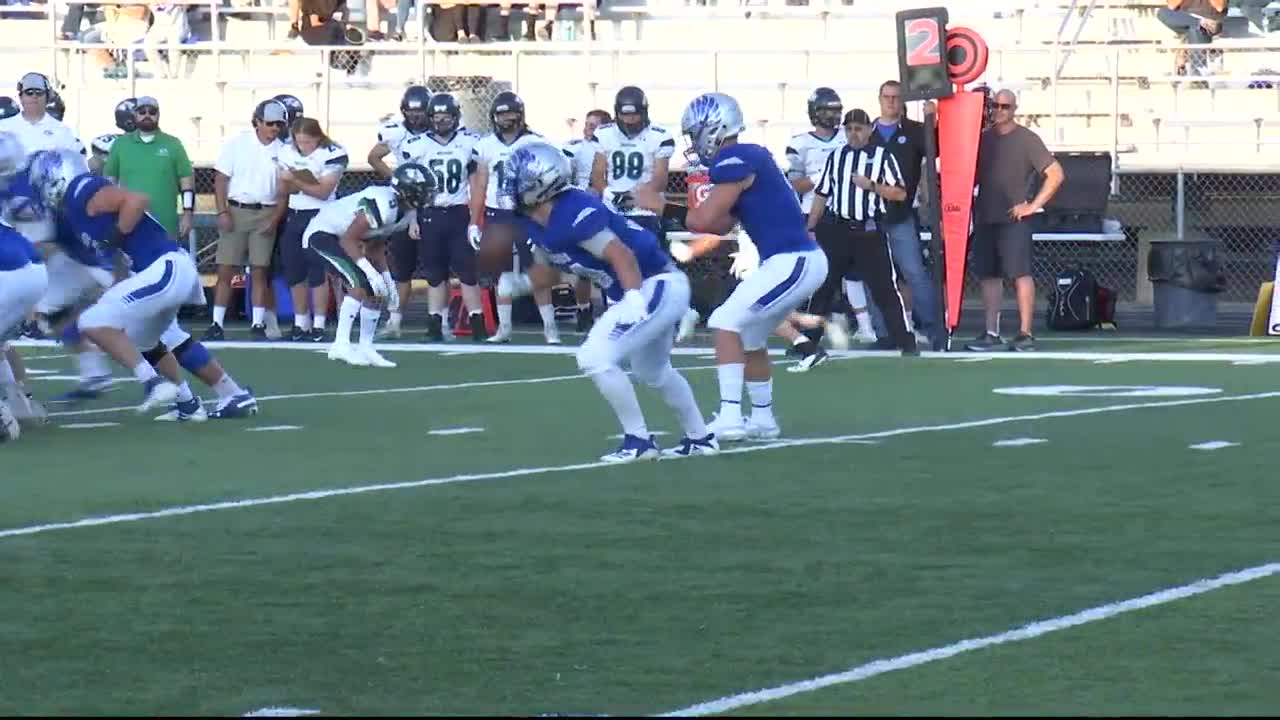 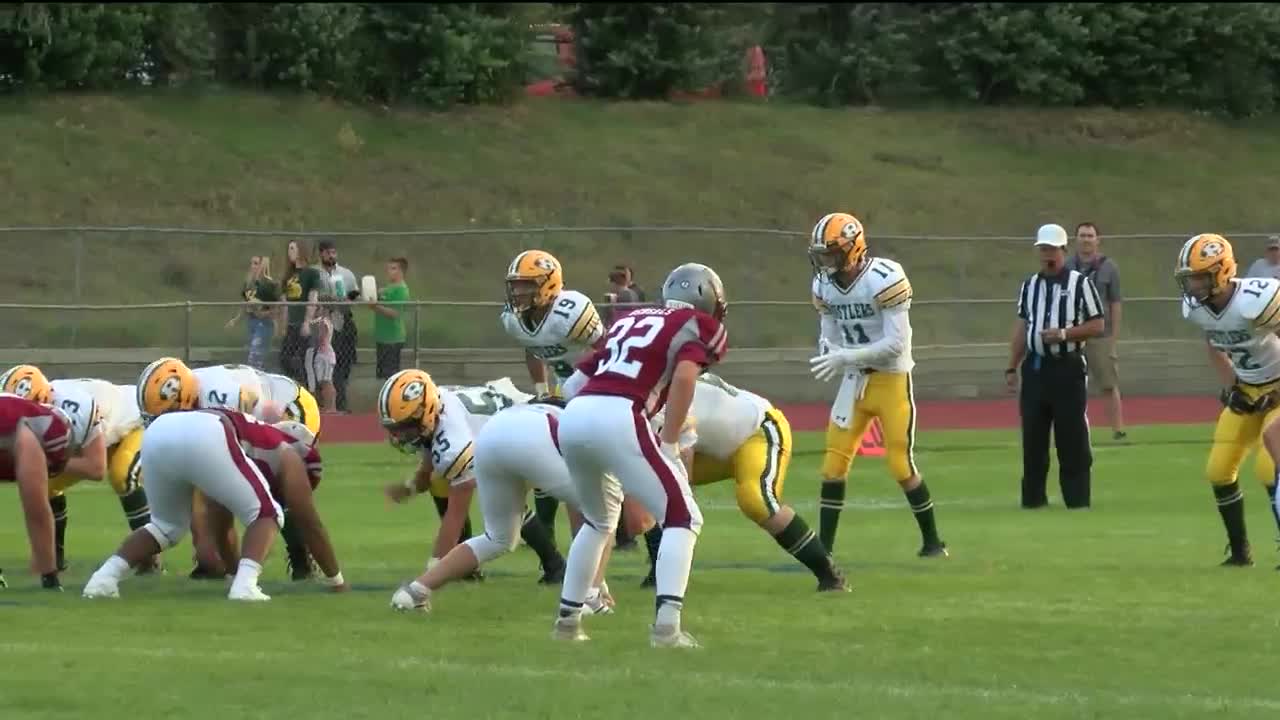 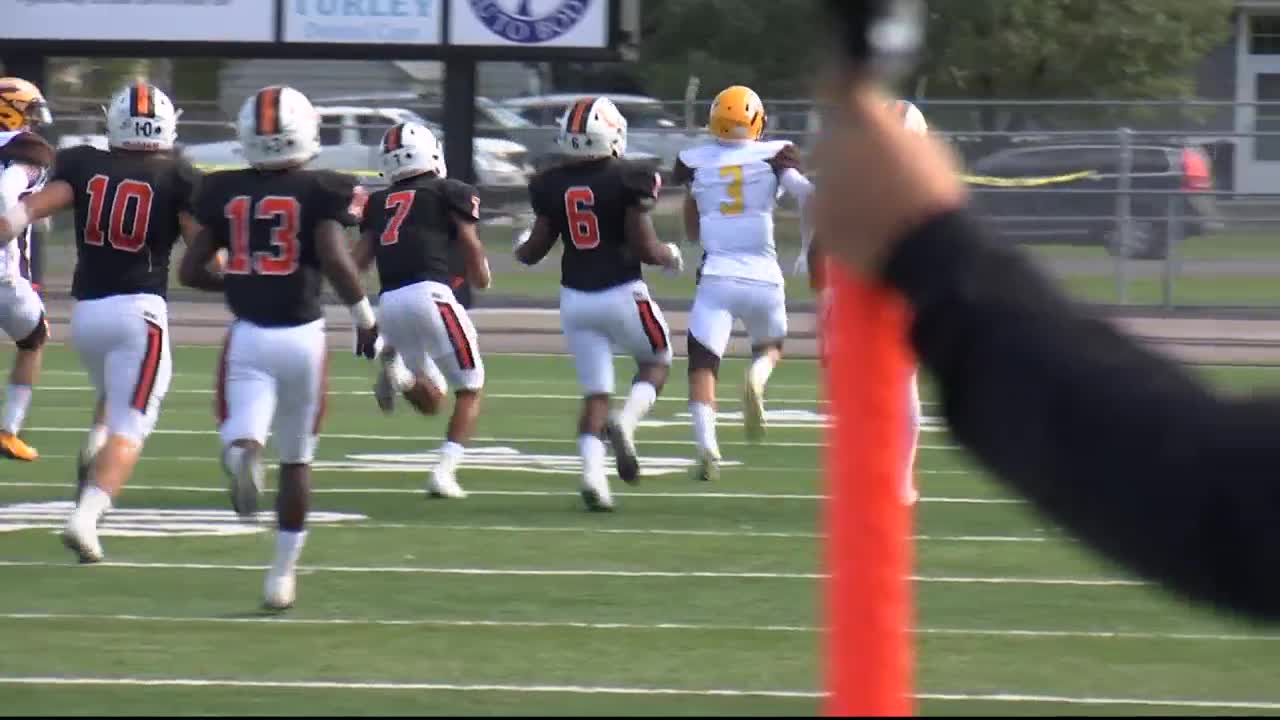 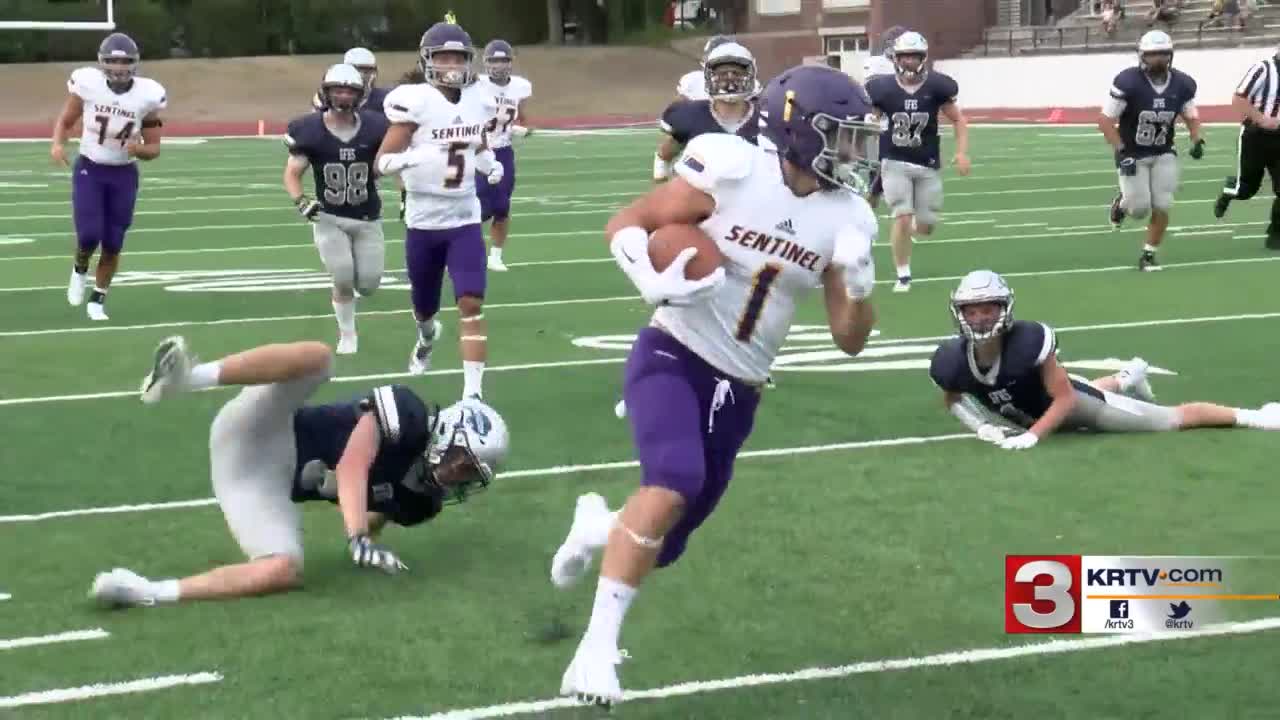 Croy, the former Huntley Project standout who moved to Bozeman this year, scored on touchdown runs of 4 and 12 yards, including the lone touchdown of the first half at Legends Stadium. The first score came on the heels of a Luke Fedyk blocked punt.

Flathead blocked an Alex Swann field goal attempt at the end of the first half, but it was Bozeman that carried momentum into the third quarter, as quarterback Jake D'Agostino set up Croy's second touchdown with a 74-yard run to the Flathead 12-yard line. Croy scored on the next snap to give Bozeman a 14-0 lead.

Flathead's offense struggled to move the chains in Matt Upham's first game as head coach, as Bozeman forced a Braves punt in their own end zone, which Carter Ash returned 44 yards for a score to boost Bozeman's lead to 21-0 near the end of the third quarter.

Flathead senior defender Tanner Russell notched a pair of sacks in the defeat.