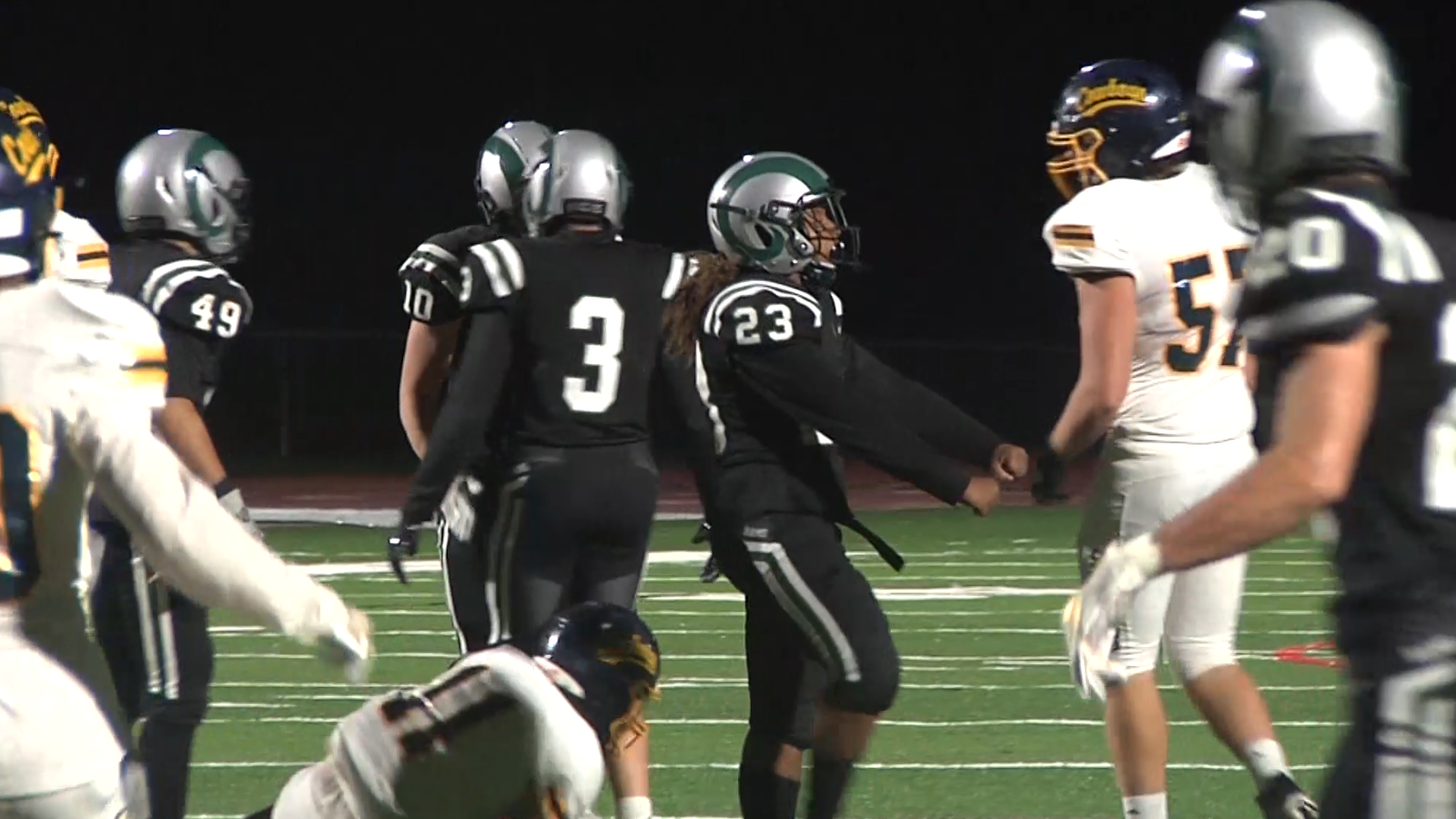 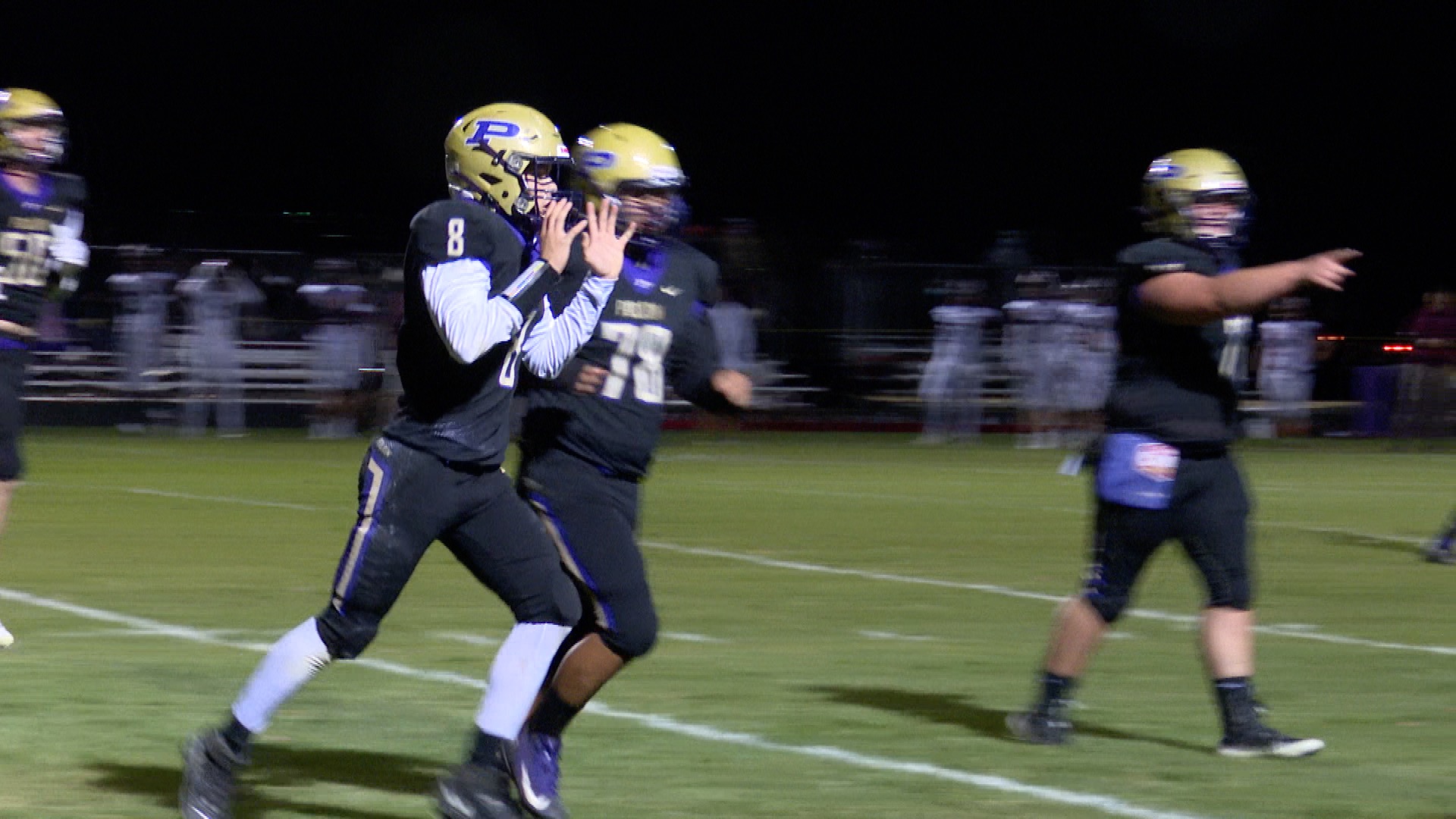 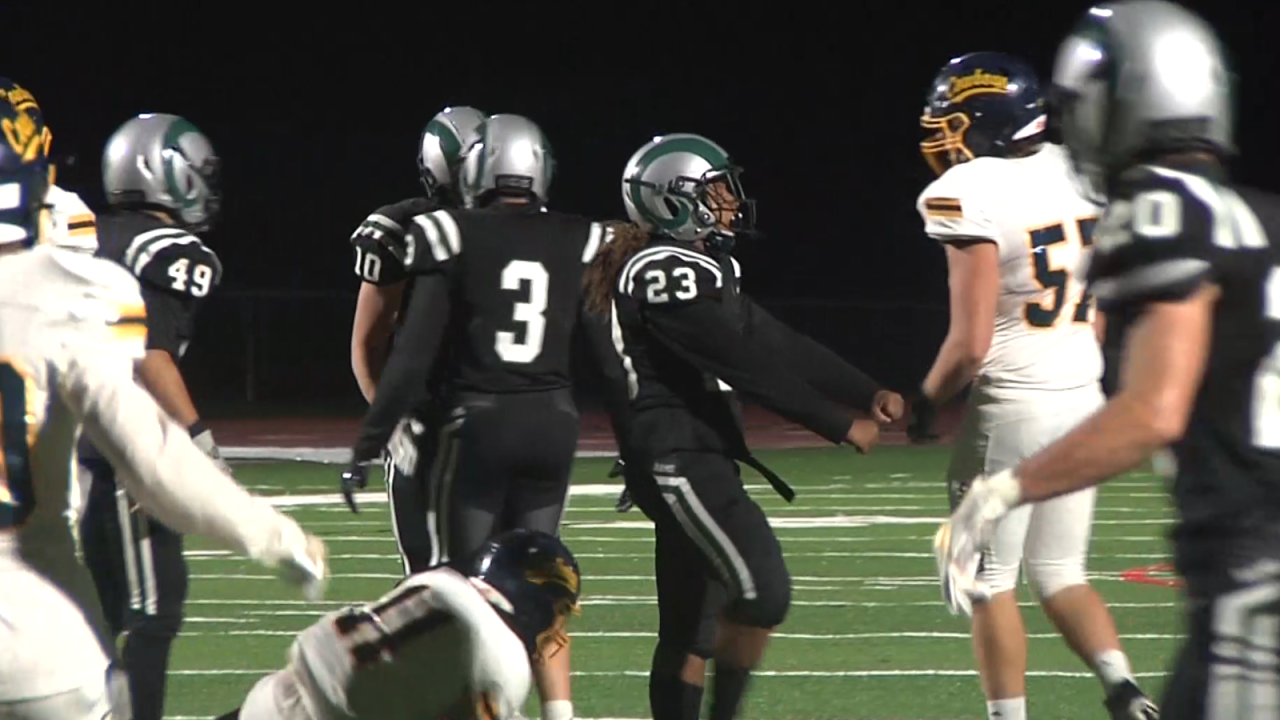 LOCKWOOD -- Billings Central reigns supreme in the Eastern A once again.

The Rams shut out Miles City, 42-0, on Friday night at Lockwood Stadium to claim the Eastern A football regular-season title.

"It's going to give us a game at home, and that's all we can ask. We've just got to stay safe, stay healthy and hopefully we can keep moving forward," Billings Central head coach Jim Stanton said.

Miles City's offense couldn't get out of its own way early, as the Cowboys fumbled on their first two possessions, both of which were recovered by Central senior Derek Damjanovich. After the second recovery, Damjanovich scampered 21 yards for the game's first score to put the Rams up 7-0 late in the opening quarter.

Central added to its lead on its next possession. After converting a wild fourth-and-12 on a circus catch by Regan LaFontaine, Brock Ping pounded into the end zone from 6 yards out to push Central's lead to 14-0. Miles City threatened before halftime, but quarterback Carson Hunter was intercepted deep in Central territory. The Rams defense was smothering all evening, forcing several coverage sacks as Hunter had nowhere to go with the ball.

Damjanovich continued his monster game in the second half, picking off Hunter and taking it back for a touchdown on the Cowboys' opening drive of the third quarter. Damjanovich then plunged in from about a yard out to give the Rams a 28-0 lead midway through the third quarter.

Central put the exclamation point on the game with a pair of Marcus Wittman touchdown passes in the fourth quarter. The first was a 9-yard screen play to Junior Brackenridge, but the second was a 76-yard catch and run to LaFontaine, sending the Rams' sideline into a frenzy.

"They put the ball on the ground for us and we capitalized. We knew that coming in with the weather being as such that it could have swung either way," Stanton said. "We were fortunate to capitalize on those and Derek made a heck of a play on that interception. He's just got a nose for the football."

Billings Central will finish up the regular season at Havre on Oct. 23, while Miles City will host Laurel in a game that will determine the Eastern A's No. 2 seed.