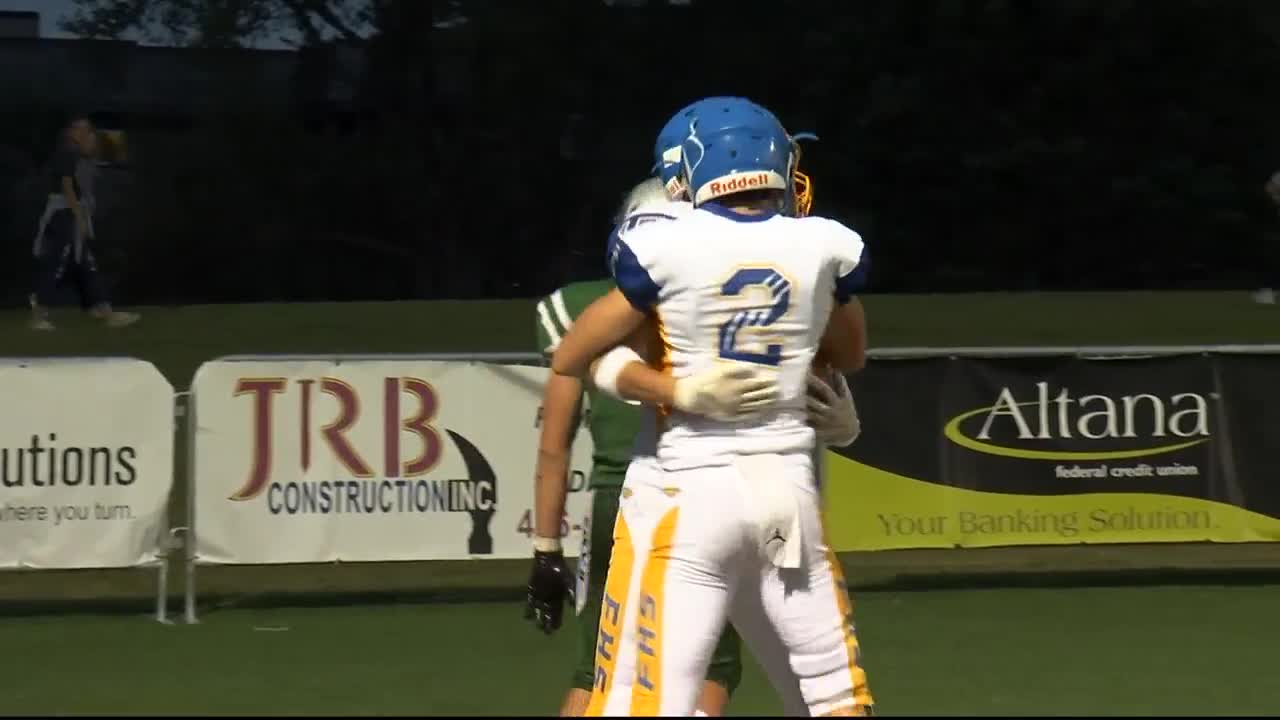 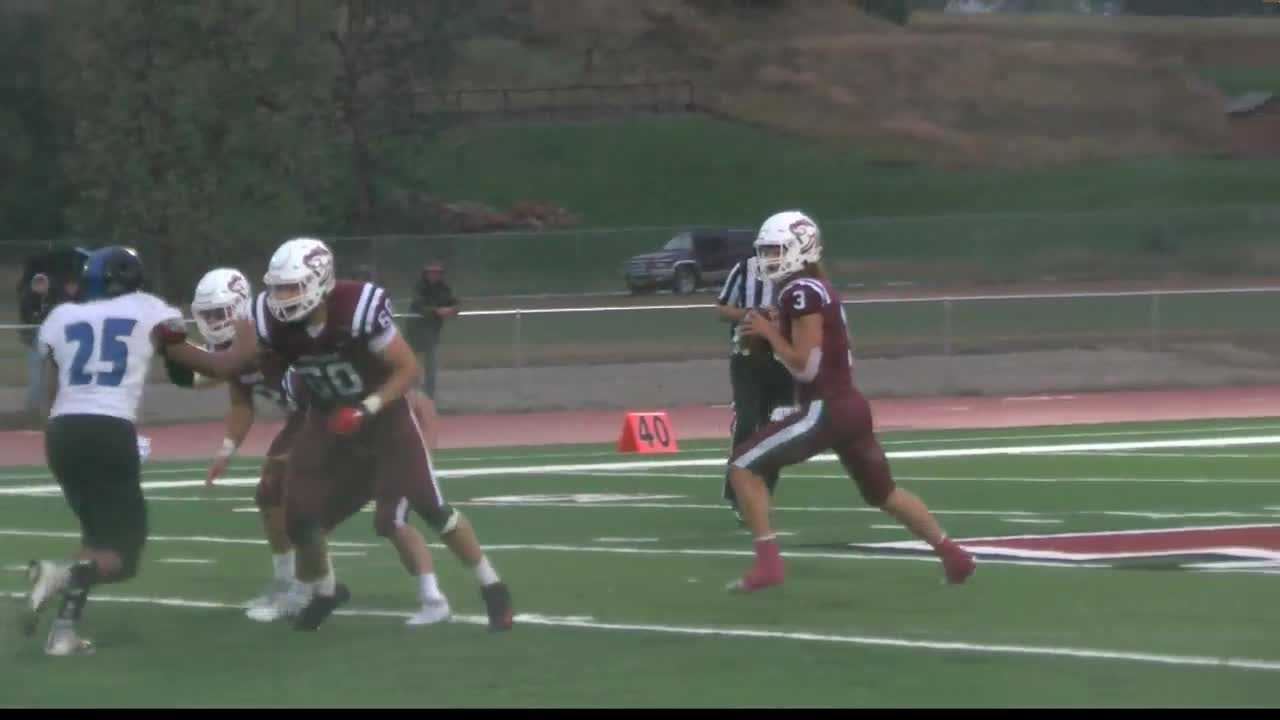 BILLINGS — The Billings Central defense stood tall in its first game of the 2019 football season, limiting Eastern A foe Lewistown to just seven points in a 17-7 win Friday at Herb Klindt Field.

The Golden Eagles were coming off a season-opening 55-0 win over Livingston, but they were unable to generate consistent offense against the retooled Central defense. In fact, Lewistown’s only score came on a broken play. Facing a fourth down in the second quarter, Lewistown quarterback Seth Norslein botched the snap. Once he corralled the ball, he found Gage Clinton for a 23-yard touchdown.

Those were Lewistown’s only points of the game, as Central’s defense dominated much of the night, forcing multiple turnovers, including a game-sealing interception by Marcus Wittman late in the fourth quarter.

Wittman also threw a touchdown pass for the Rams, connecting with Charlie Parkan for a 40-yard score in the second quarter that gave Central a 17-0 lead. Michael Hayden opened the scoring in the first quarter with a 2-yard TD run, and Camden Capser, who helped the Rams soccer team defeat Missoula Loyola earlier in the day, added a 32-yard field goal.

Billings Central (1-0), the defending Class A state champion, next travels to Sidney on Sept. 13. Lewistown (1-1), meanwhile, has a bye next week before hosting Sidney on Sept. 20.

(Watch video highlights from Friday's Class A football games above)