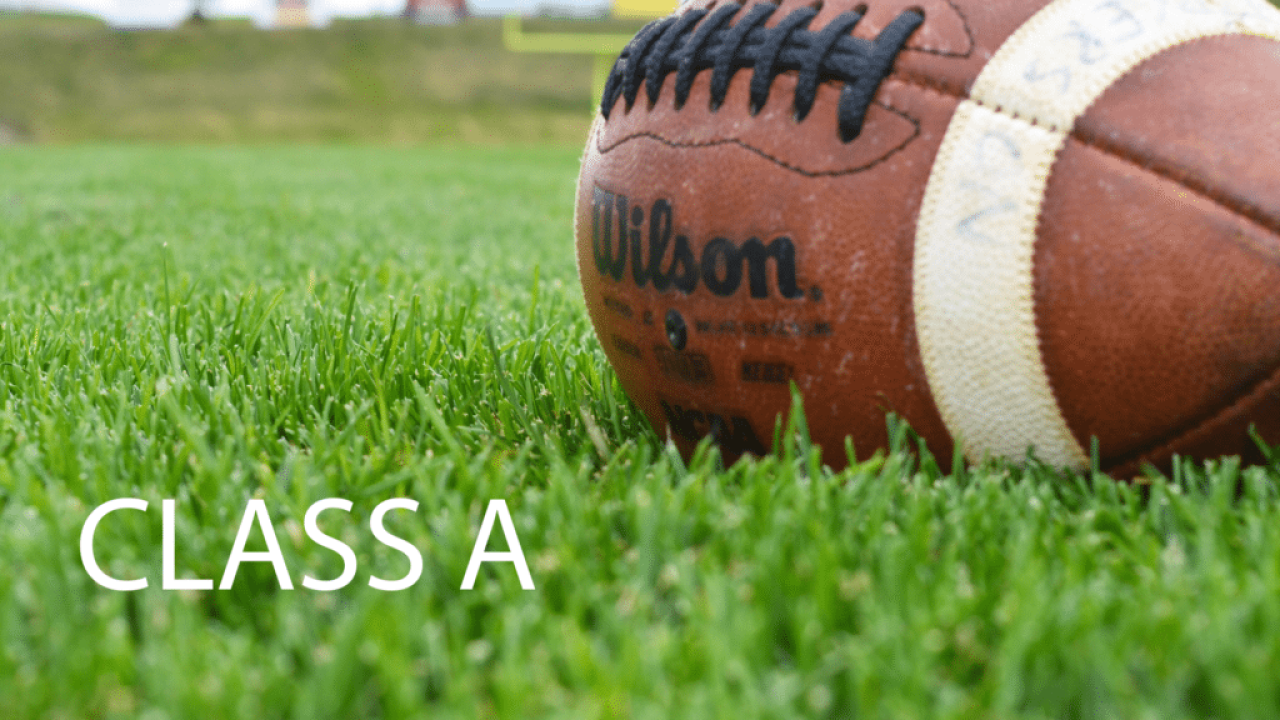 Billings Central's and Miles City's respective football matchups with Lewistown and Sidney on Friday might have looked like trap games on the schedule, but the two Eastern A contenders kept their undefeated records intact ahead of next week's showdown.

The Rams had little problem getting past Lewistown, cruising to a 41-15 win to improve to 4-0. Miles City, meanwhile, notched a 41-28 win over Sidney to get to 5-0. The Cowboys jumped out to a 28-6 lead before the Eagles roared back to get within 28-20 early in the third quarter. Miles City stretched the lead back out to 41-20 and sealed the game from there.

Billings Central hosts Miles City on Oct. 16 for the Eastern A conference championship. The Class A state playoffs started the weekend of Oct. 23.

Elsewhere in the Eastern A, Havre got its first win of the season, getting past Hardin 26-14 on Friday.

In the Western A, Hamilton extended its undefeated record to 7-0 with a 54-23 win over Whitefish, seriously dampening the Bulldogs' playoff hopes. Whitefish is now 4-3. Dillon notched a 34-14 win over Libby in a matchup between one-loss teams, while Columbia Falls (32-0 over Corvallis) and Frenchtown (34-14 over Ronan) both improved to 5-2.