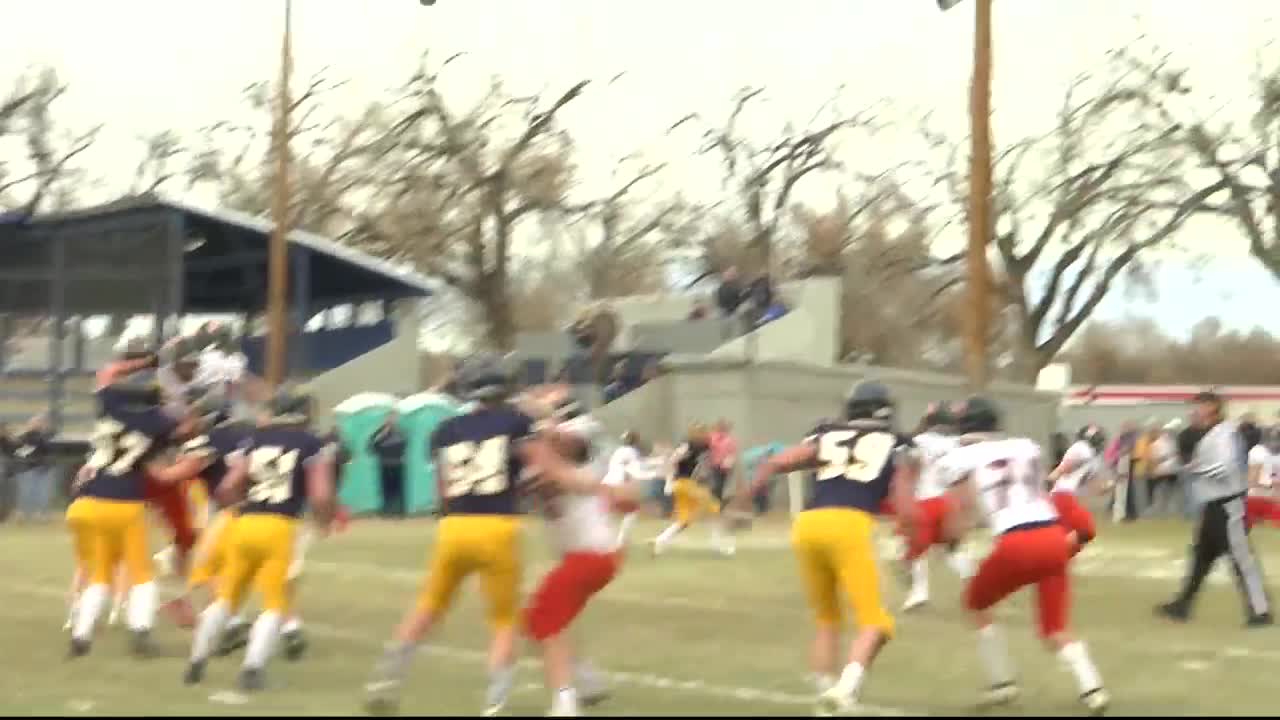 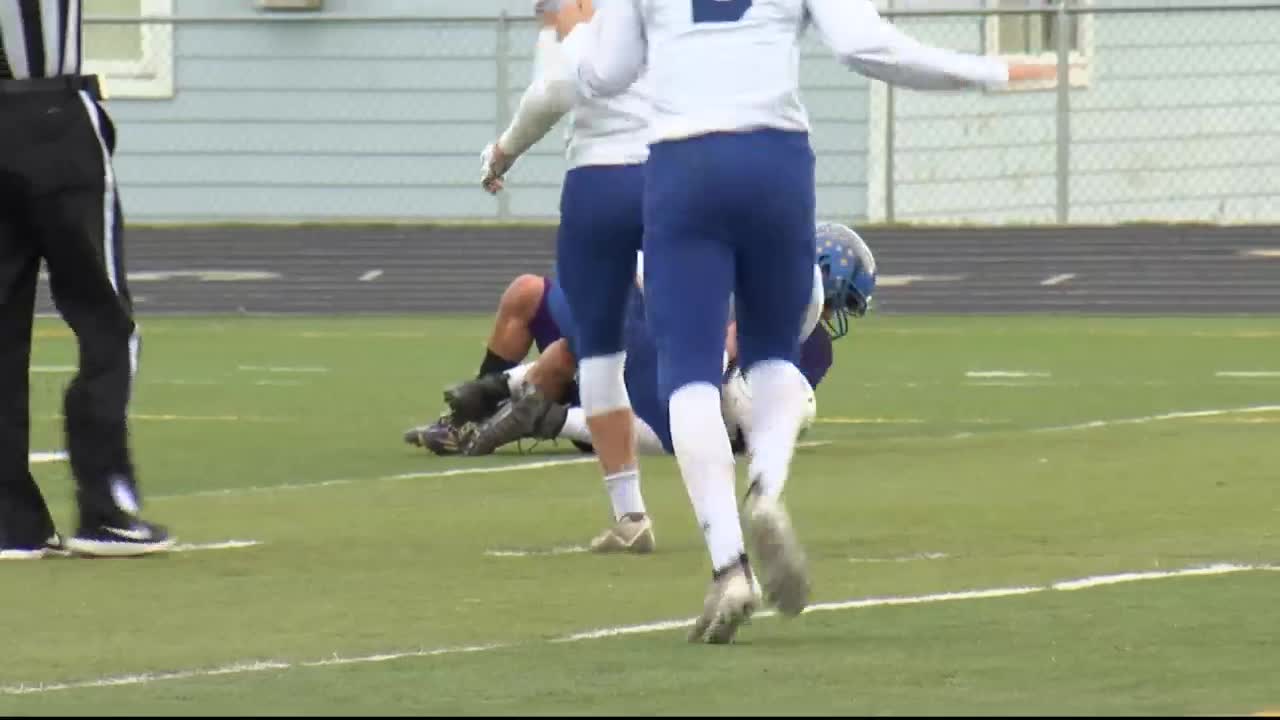 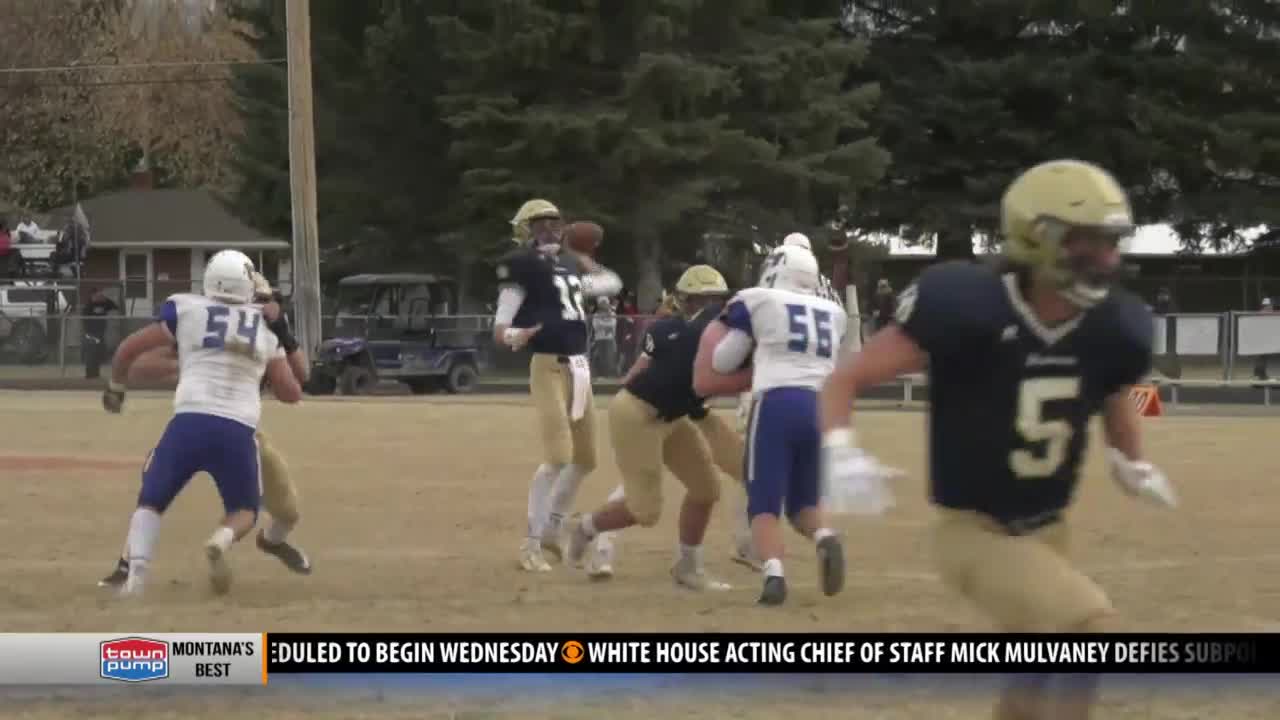 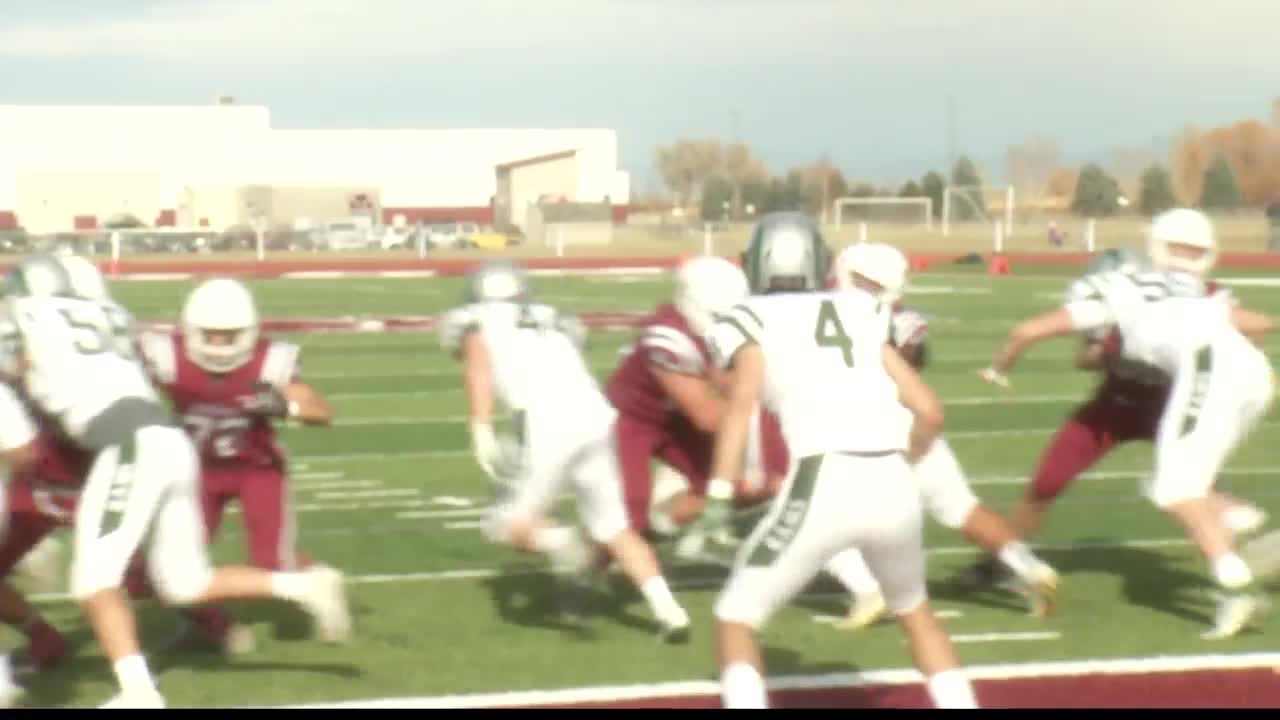 MILES CITY -- The Miles City offense has garnered significant attention this season, but it was the Cowboys' defense that made a statement in Saturday's 40-3 win over Frenchtown to push Miles City into the semifinals of the Class A state football playoffs.

The Cowboys were physical from the opening kick, as they took their opening drive methodically down the field. Damien Liedholt finished off the drive with a 2-yard touchdown run to put Miles City up 7-0. The teams traded punts, but Miles City's offense again went on a long scoring drive. On fourth down inside the Frenchtown 10, Carson Hunter found Jack Cline in the back of the end zone for an 8-yard score to put the Cowboys up 14-0 early in the second quarter.

Frenchtown finally managed to put a drive together late in the first half. The Broncs had a touchdown pass wiped off the board and saw starting quarterback Cade Baker leave the game with an injury before Hank Rugg's 30-yard field goal gave Frenchtown its only points of the game. Bottling up Frenchtown stud Jace Klucewich played a big role in Miles City's success defensively.

"We watched a lot of film on (Klucewich), had a game plan to bottle him up and that's what we did. He's a great player, but our kids executed the game plan very well," Regan said.

But Miles City's explosive offense wasn't going to be held down long. Jess Bellows returned the ensuing kick down to the Frenchtown 40-yard line. Hunter hit Dayron Johnson for 36 yards to set up a 4-yard touchdown run by Aidan Barrows just 20 seconds after Frenchtown's field goal.

The Broncs still had an opportunity to close the first half with points and trim the Miles City lead, but backup quarterback Wyatt Hayes was pressured before being intercepted by Jayden Venables, who took it back 60-plus yards for a pick-six to put Miles City up 28-3, giving the Cowboys 14 points in the matter of 20 seconds to close the first half.

Frenchtown was then intercepted deep in Miles City territory on its first drive of the second half. That was the second of four Frenchtown turnovers on the afternoon.

Miles City kept its foot on the gas in the fourth quarter. After recovering a Frenchtown fumble, Hunter threw his second touchdown of the day -- a 20-yard toss to Bellows. Miles City then forced a Frenchtown turnover on downs, which led to a 38-yard scoring pass from Hunter to Bellows.

"When people start having to crowd the box to stop the run, they're leaving some guys outside that are pretty explosive. Carson can throw it, so it's just part of what we do," Regan said.